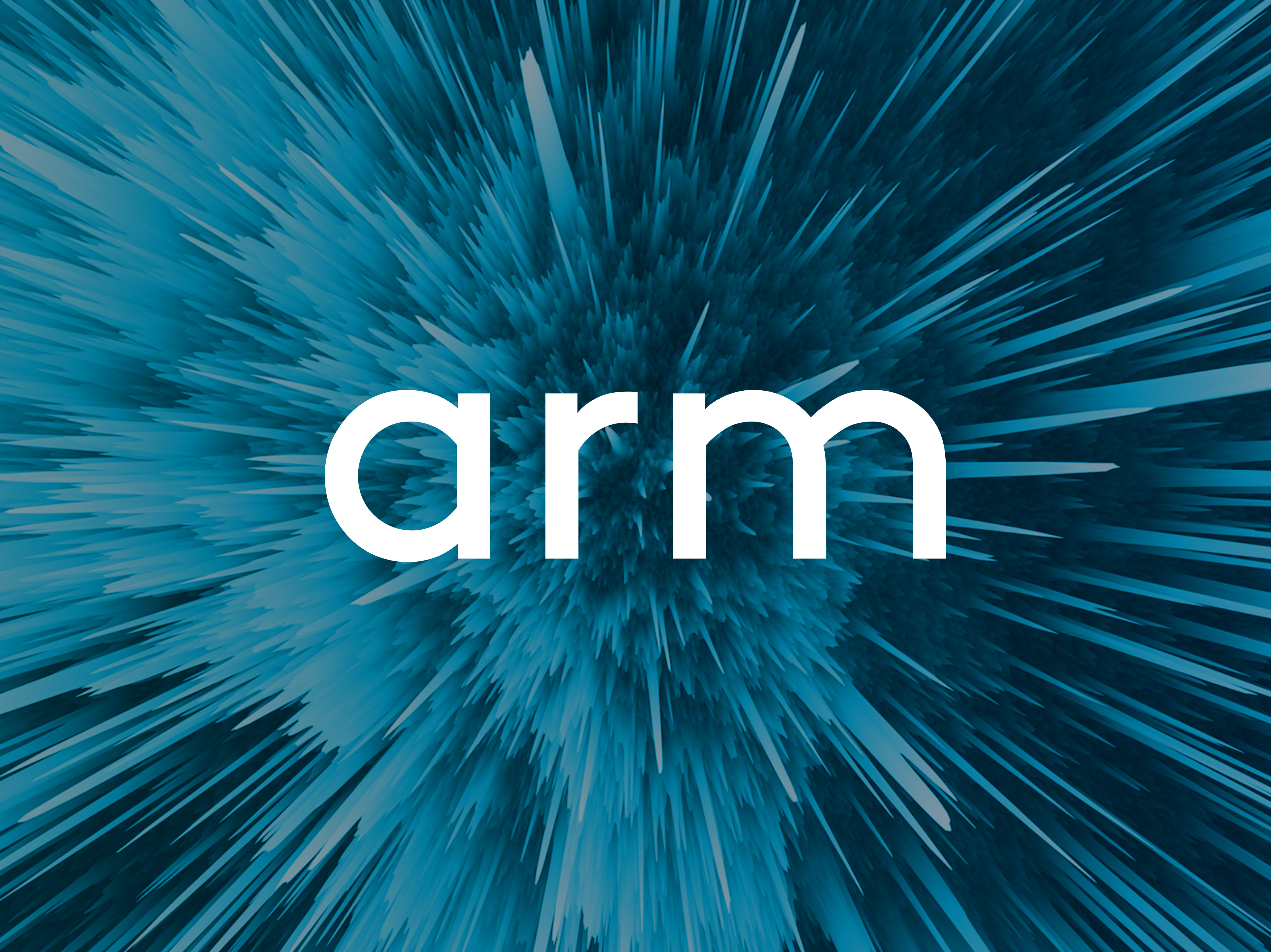 In today’s world computers are powered by diverse chip architectures with Windows, macOS, Chrome OS and Linux all running on both x86 and ARM chips. Windows 10 and macOS are currently running on x86 chips from Intel and AMD while both Microsoft and Apple are also pouring additional resources into moving to ARM to varying degrees. In the mobile world, all smartphones are powered by the ARM architecture. So, when ARM announces new chips based on its advancement in architecture, the world sits up and take notice.

Today ARM has announced new CPUs and a GPU based on its new ARM v9 architecture, the flagship Cortex-X2 and Cortex-A710 CPUs and the Mali-G710 GPU.

Today, ARM announced that both Ray Tracing and Variable Rate Shading capabilities will now be available not only on ARM powered PC’s but to tablets and smartphones, which marks ARMv9 as the architecture that will power the next decade of next-gen devices. Ray Tracing and Variable Rate Shading only became available to consumers in 2020 with the release of consoles such as Xbox Series X and Nvidia’s RTX GPUs, so to see this experience enhancing tech so soon and in such small packages is nothing short of astounding.

The successor to last year’s X1, this chip is part of the Cortex-X program that lets partners -co-design specialized cores for different needs. The Cortex-X2 is also Arm’s most powerful chip design. Arm claims 16% performance improvement over Cortex-X1.

The successor to the Cortex-A78, now comes with the new “big” core and up to 30% power efficiency and 10% improved performance over its predecessor.

The successor to the Cortex-A55 that has been a mainstay in devices since 2017, now includes a new “LITTLE” high-efficiency core that Arm claims will have up to a 30% performance boost and 20% more power efficiency.

Arm introduced three new GPUs, the Mai-G710 with a 20% gaming boost and 20% power efficiency. The Mali-G510, the midrange option and the Mali-G310 for entry-level devices.

ARMv9 will also include a hardware container for Virtual Machines and other secure applications optimized to take advantage of the added security Realms delivers to ARM PCs.

“What’s great about all of this CPU and system performance, is that it applies equally to notebook performance, as it does to mobile performance,” said Peter Greenhalgh, vice-president of technology at Arm. Everyone from Qualcomm, Microsoft, Apple, Samsung and others will benefit from these performance gains and could make the Qualcomm 8cx Gen3 and Apple M1 chips look slow by comparison.

We won’t see ARM v9 based chips right away, we will likely see them starting in early 2022 or later. But if the promised performance is any indication, next year’s ARM PCs, phones and tablets will be much improved.

Sign up & never miss out on the latest news
Related Topics:ARMARM64ARMs Race