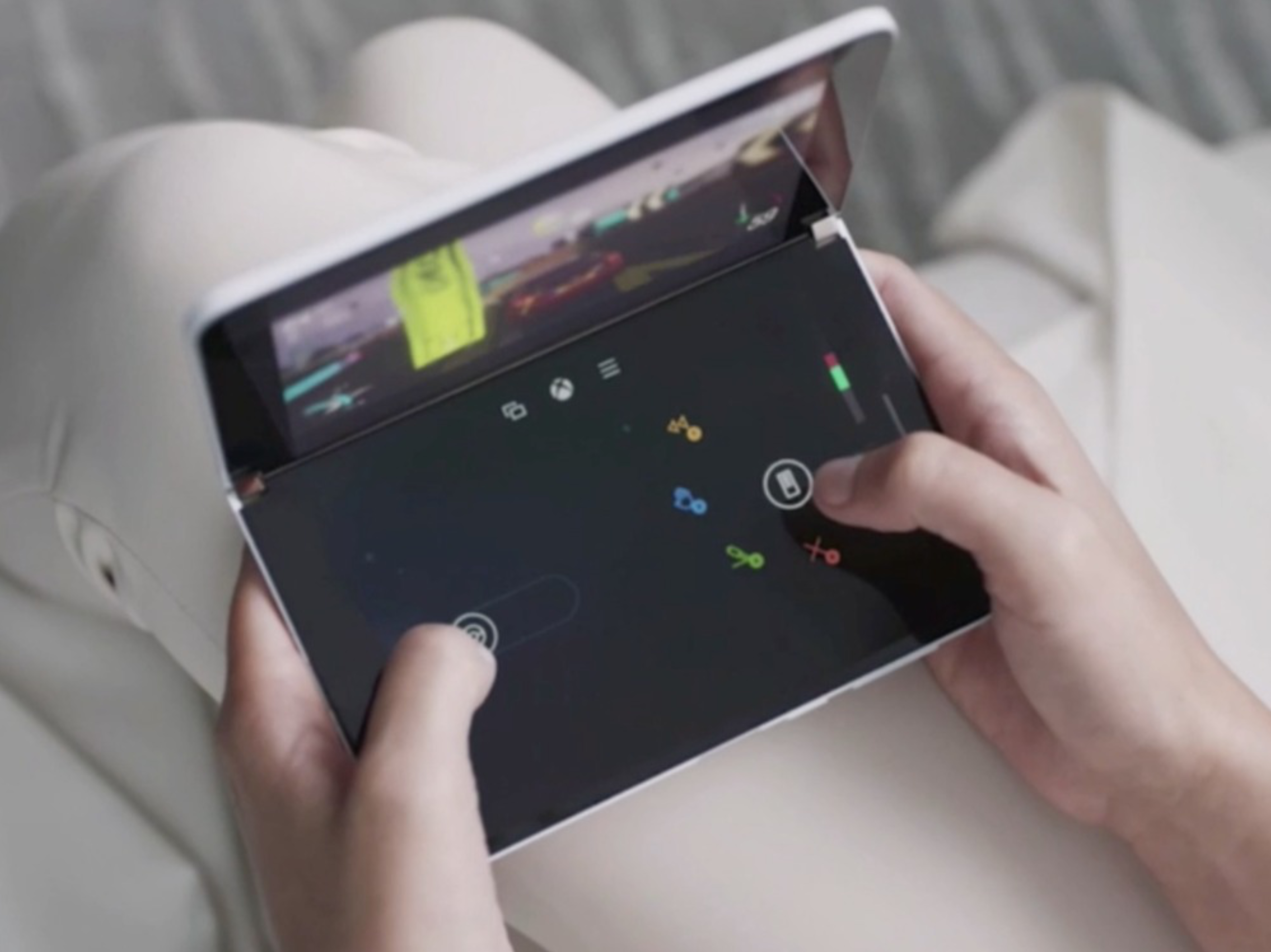 During the Surface Duo product unveiling, Microsoft teased touch controls for games on its second screen, now the feature is finally available via the Xbox Game Pass app for Android. Not only does this feature support Surface Duo but other Android dual screen and folding devices.

Microsoft has been adding touch support to games over the last few months, which now includes over 50 games with touch support, games like Sea of Thieves, Minecraft Dungeons and so on. You can see the list of touch-enabled Cloud games here. Here are links to the Xbox Game Pass app on Google Play and Samsung Galaxy Store. Don;t have Xbox Game Pass Ultimate yet? Hit up the links below to get your subscription and get started playing Xbox games on Android phones and tablets, iPhone and iPad, light-weight ARM PC’s and so on.

While some gamers will opt for touch controls, you can still pair a Bluetooth game controller like the Xbox Wireless Controller to play games.