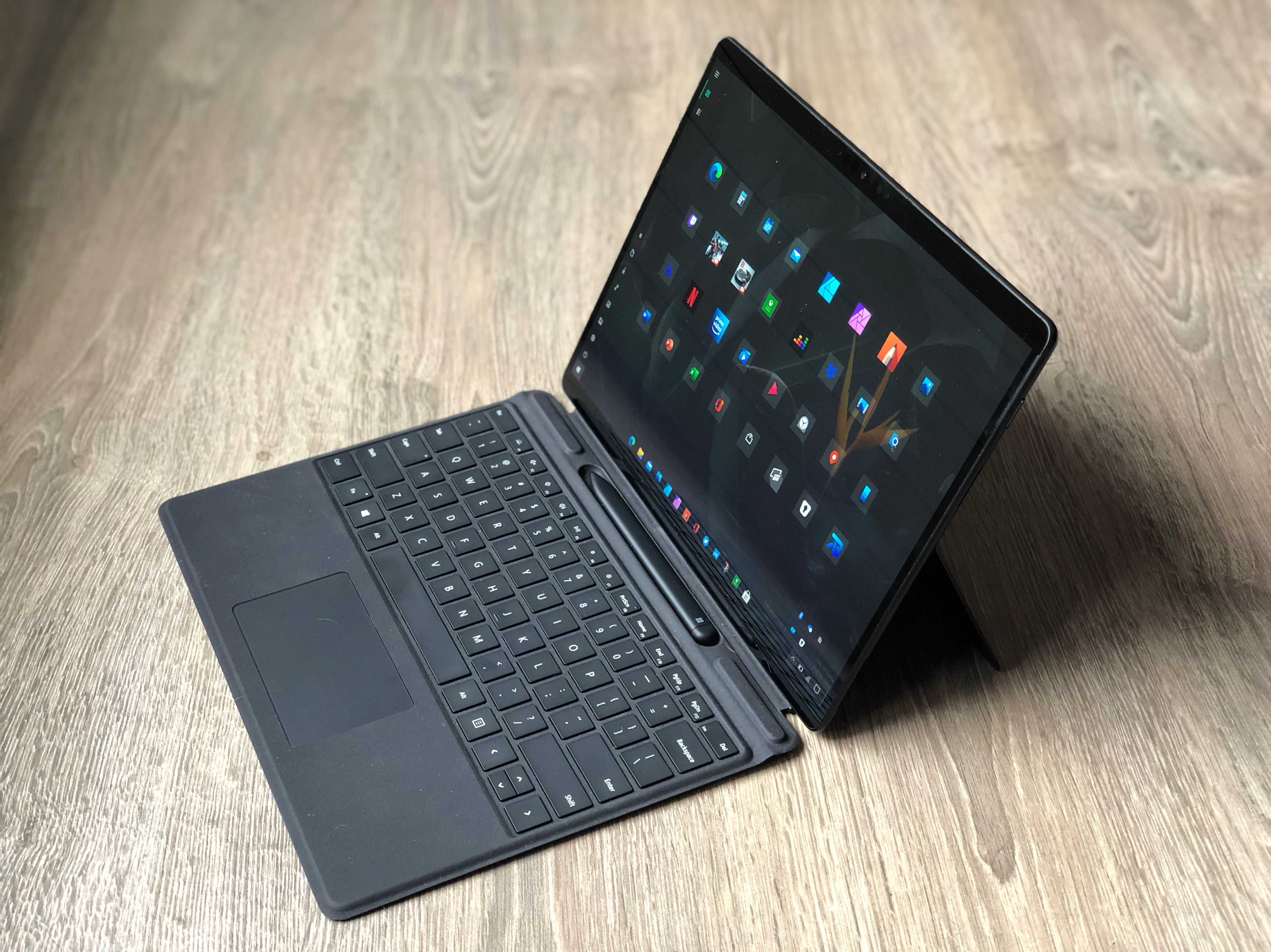 Today at Qualcomm’s virtual press event where the company announced Snapdragon 7c Gen 2 compute platform and the Snapdragon Developer Kit, Zoom also announced that it would have an ARM-optimized apps for ARM PC’s this summer.

This summer, we’ll release a new version of Zoom that will enable the optimization for Snapdragon, delivering significantly longer battery life allowing Zoom to run longer than ever and allow users to connect from virtually anywhere,” Gal said. “Zoom is proud to work with Qualcomm Technologies to help businesses and students connect, communicate, and express their ideas so they can get more done together.Oded Gal, Chief Product Officer, Zoom Video Communications Inc.

Now that the Snapdragon 7c Gen 2-based PCs are out in the wild and Qualcomm’s Snapdragon Developer Kit will soon be available, developers can develop apps for Windows 10 on ARM devices available from low to high price points.

That accomplishment is overshadowed however; by Apple’s macOS on Apple’s own Silicon platform that not only out performs Snapdragon-based PC’s, it also outperforms Windows 10 on ARM for running legacy apps through translation rather than emulation like on Windows 10 on ARM. It would seem that Qualcomm is now reacting to Apple’s M1 supremacy with a new chipset that could finally challenge Apple’s M1 chip in a future Surface Pro X, ARM-powered Surface Laptop 4 and other PCs from OEM’s.