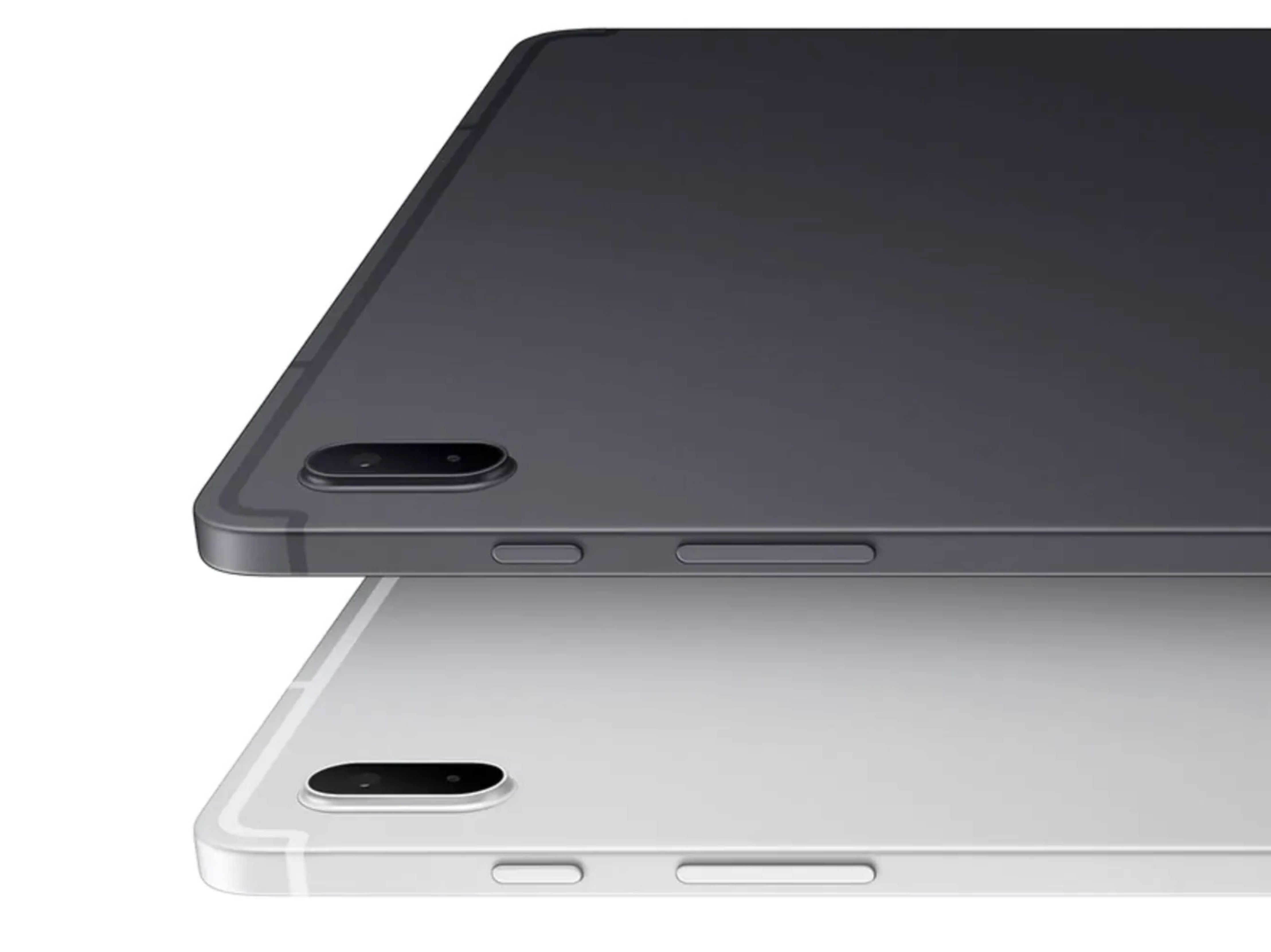 The tablet is powered by Qualcomm Snapdragon 750G, 4GB of RAM and 64GB of Storage. For cellular support the tablet features optional 5G, which means you can get a less expensive Wi-Fi only version. On the back is an 8 mega-pixel camera and on the front is a 5 mega-pixel camera, but unlike the iPad Pro, this front facing camera is made for the landscape orientation, perfect for video calls. Samsung claims that the tablet will last 12 hours on LTE with no info given for 5G, so presumably it is much lower.

Optionally you can buy an S Pen for drawing and note taking duties. Was with most large Galaxy Tab devices, it comes with Samsung Dex, which is a desktop-like UI that turns it from an entertainment device into one built for productivity. We will update our readers when the Galaxy Tab S7 FE is officially available state side.