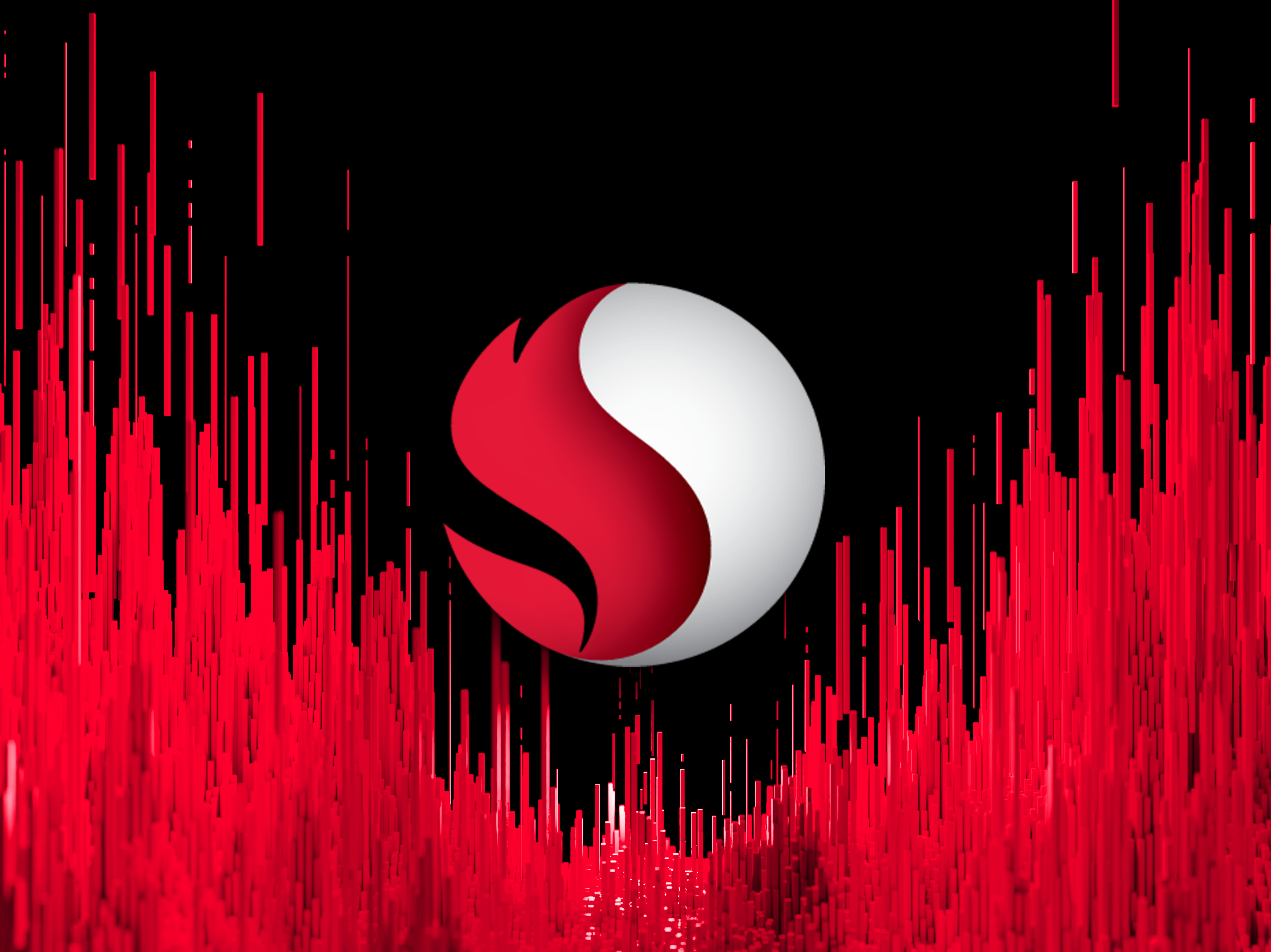 Qualcomm announced via a press release a new Snapdragon Developer Kit scheduled for release this summer. Much like Apple’s Developer Transition Kit, Qualcomm’s Developer Kit is meant to help developers build new apps with ARM support at a lower cost than a device like Surface Pro X. The device is a mini-PC form factor, developer in collaboration with Microsoft.

Qualcomm says “Besides the growing catalog of productivity and IT management titles ported to Snapdragon, Visual C++ compilers and libraries for ARM64 have been available since Visual Studio 15.9. And you’ll find native ARM64 versions of many go-to, open-source development tools for recompiling, optimizing and testing your applications.”

Qualcomm and Microsoft are showing more commitment to the Windows 10 on ARM platform with this new developer kit, perhaps because Apple’s Mac MarketShare is increasing precisely because of new Apple Silicon powered Macs.

With the smaller desktop configuration, this kit gives developers more flexibility than notebook options, and at a lower price point. We remain committed to helping developers address requests from customers, while reducing the overall cost of deployment.

The device is an Apple TV-like black box with a Qualcomm Snapdragon logo, USB-A port and what looks like a microSD and SD card slot. While other details are scarce, we imagine there is a display port somewhere on the device.

That accomplishment is overshadowed however; by Apple’s macOS on Apple’s own Silicon platform that not only out performs Snapdragon-based PC’s, it also outperforms Windows 10 on ARM for running legacy apps through translation rather than emulation like on Windows 10 on ARM. It would seem that Qualcomm is now reacting to Apple’s M1 supremacy with a new chipset that could finally challenge Apple’s M1 chip in a future Surface Pro X, ARM-powered Surface Laptop 4 and other PCs from OEM’s.