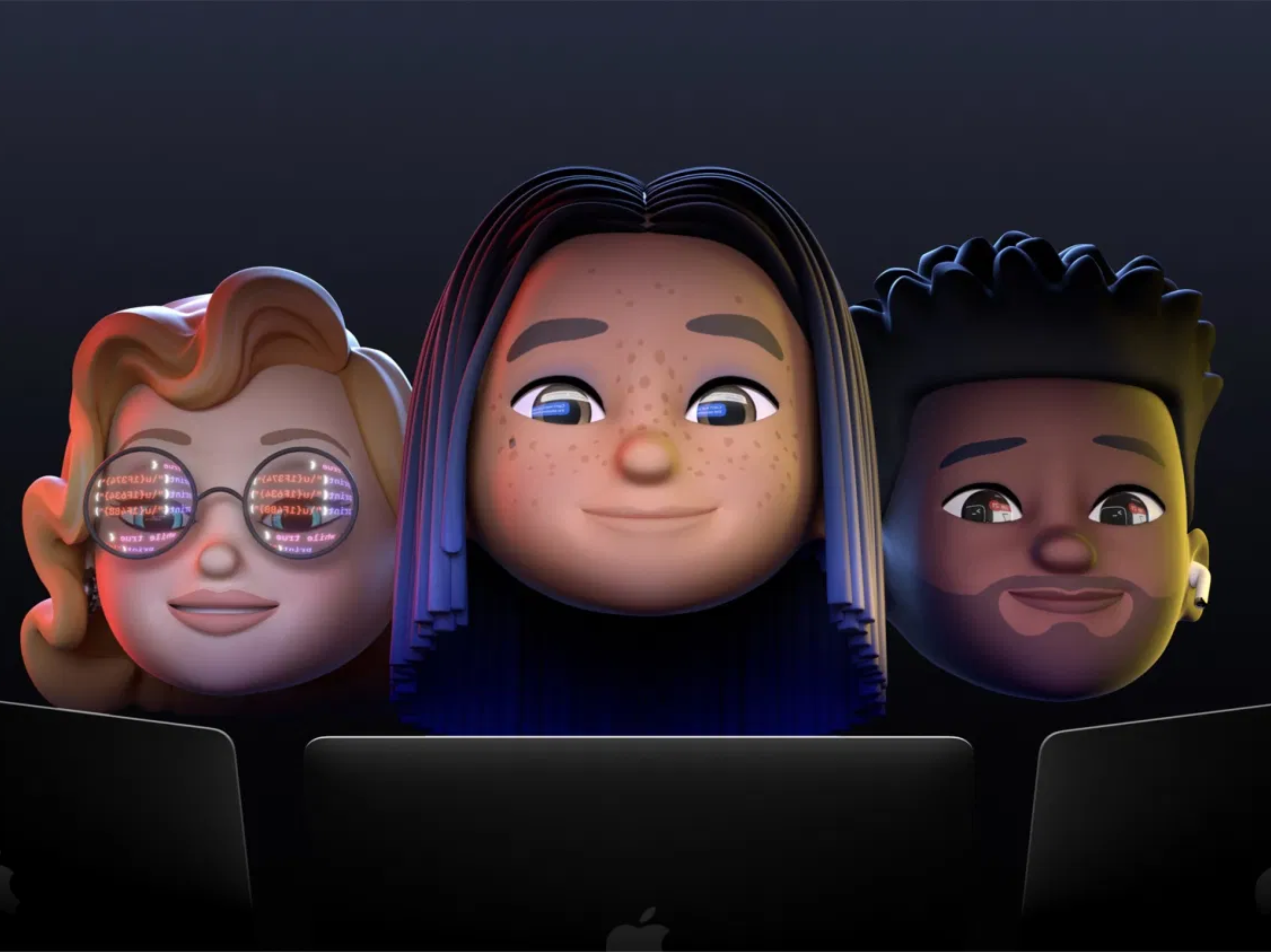 Back in March Apple announced WWDC 21, today Apple officially unveiled the full schedule. The event will include a Keynote, Platforms State of the Union, Apple Design Awards, Access to Experts, Special Events and Pavilions. Details below:

Apple Keynote
June 7, 10 a.m. PDT
WWDC21 kicks off with the unveiling of exciting new updates coming to all Apple platforms later this year. Streamed directly from Apple Park, the keynote address will be available via apple.com, the Apple Developer app, the Apple TV app, and YouTube, with on-demand playback available after the conclusion of the stream.

Access to Experts
Featuring over 200 in-depth sessions, one-on-one labs, and more, WWDC21 will provide unprecedented access to Apple engineers and designers so developers can learn about the latest tools and technologies to help them create the next generation of apps. Apple Developer Program members can request one-on-one lab consultations with more than 1,000 Apple experts to ask questions about the latest APIs and best practices, and apply for user interface and design reviews. Apple engineers will also be available in Apple Developer Forums throughout the week to answer questions and engage in technical discussions. Beginning June 8, session videos will be posted each day and will be available in the Apple Developer app and on the Apple Developer website.

Special Events
In addition to sessions and lab consultations with Apple engineers and designers, WWDC21 will feature special activities and events designed to celebrate developers and bring the community together. Try a coding or design challenge, learn from guest speakers, and more.

Pavilions
New for WWDC21, Pavilions provide an easy way for developers to explore relevant sessions, labs, and special activities for a given topic. Conference attendees can customize their WWDC experience and check out content organized around specific areas like SwiftUI, Developer Tools, Accessibility & Inclusion, and more — exclusively within the Apple Developer app.On June 1, Apple will celebrate student developers from all over the world with the announcement of winners in the Swift Student Challenge, an opportunity for students of all ages to showcase their love of coding by creating their own Swift playground.