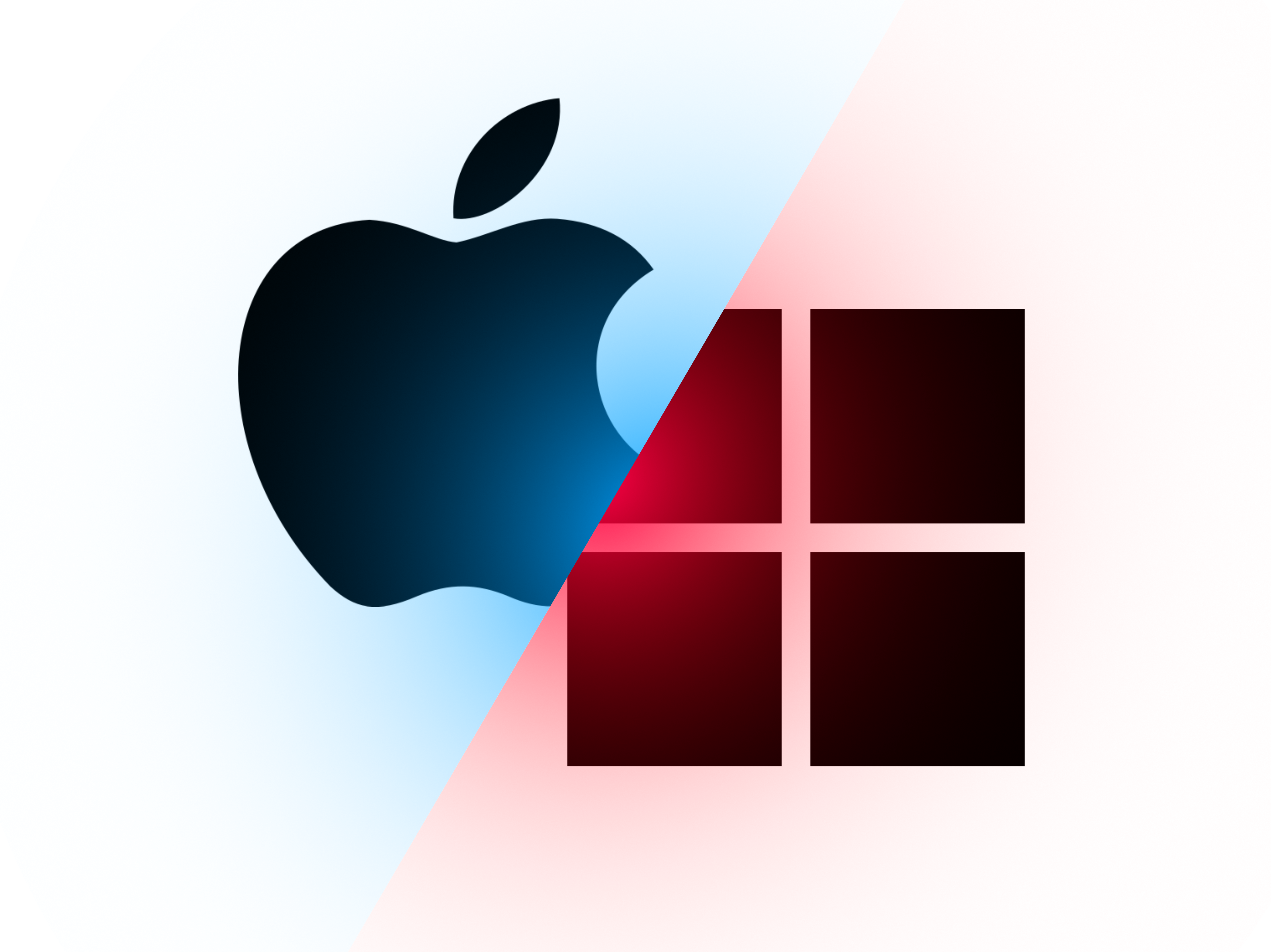 In the gift that keeps of giving… i.e. the Epic v. Appel case, Apple filed a motion asking the court to “make an adverse credibility finding” for the ‘personal’ testimony of Microsoft’s Lori Wright. The motion states the Wright spoke in a ‘personal’ capacity, opposed to a ‘professional’ capacity for Microsoft actually shields Microsoft from what Apple calls “meaningful discovery,” which is potentially a way for Microsoft to withhold evidence. Statement in the motion below:

At trial, Epic presented testimony from as many witnesses associated with Microsoft as it did from Epic itself (five each). A reasonable observer might wonder whether Epic is serving as a stalking horse for Microsoft. Yet Microsoft shielded itself from meaningful discovery in this litigation by not appearing as a party or sending a corporate representative to testify. Instead, Epic called one Microsoft employee—Lori Wright—who testified in her personal capacity, as well as a series of Microsoft “consultants.” See Trial Tr. 1478:11–16 (Evans), 1797:10–1801:14 (Athey), 2322:22–2325:9 (Cragg), 2554:6–2555:2 (Mickens). Yet even as to Ms. Wright, Microsoft refused to produce the documents in her personal files, including a number of documents about which she testified at trial.

Apple is arguing that the court should find Wright’s testimony not credible:

Epic agrees that this Court has the authority to find Ms. Wright’s testimony not to be credible. Dkt. 648 at 10. The Court should exercise that authority here, where it is undisputed that Microsoft did not produce a single document following entry of this Court’s April 12 order, despite the explicit warning of the consequences of doing so.

Near the end of the motion, Apple makes its most explosive accusation yet, that Microsoft is “using Epic as a proxy plaintiff in litigation that it refuses to prosecute in its own name.” The motion ends on “The Court should make an adverse credibility finding as to Ms. Wright’s direct examination testimony.”

As with all claims, we should ask ourselves if this ‘could’ be true. Sure, it could, Microsoft would potentially benefit from a major dismantling of Apple’s App Store business practices. What do our readers think?