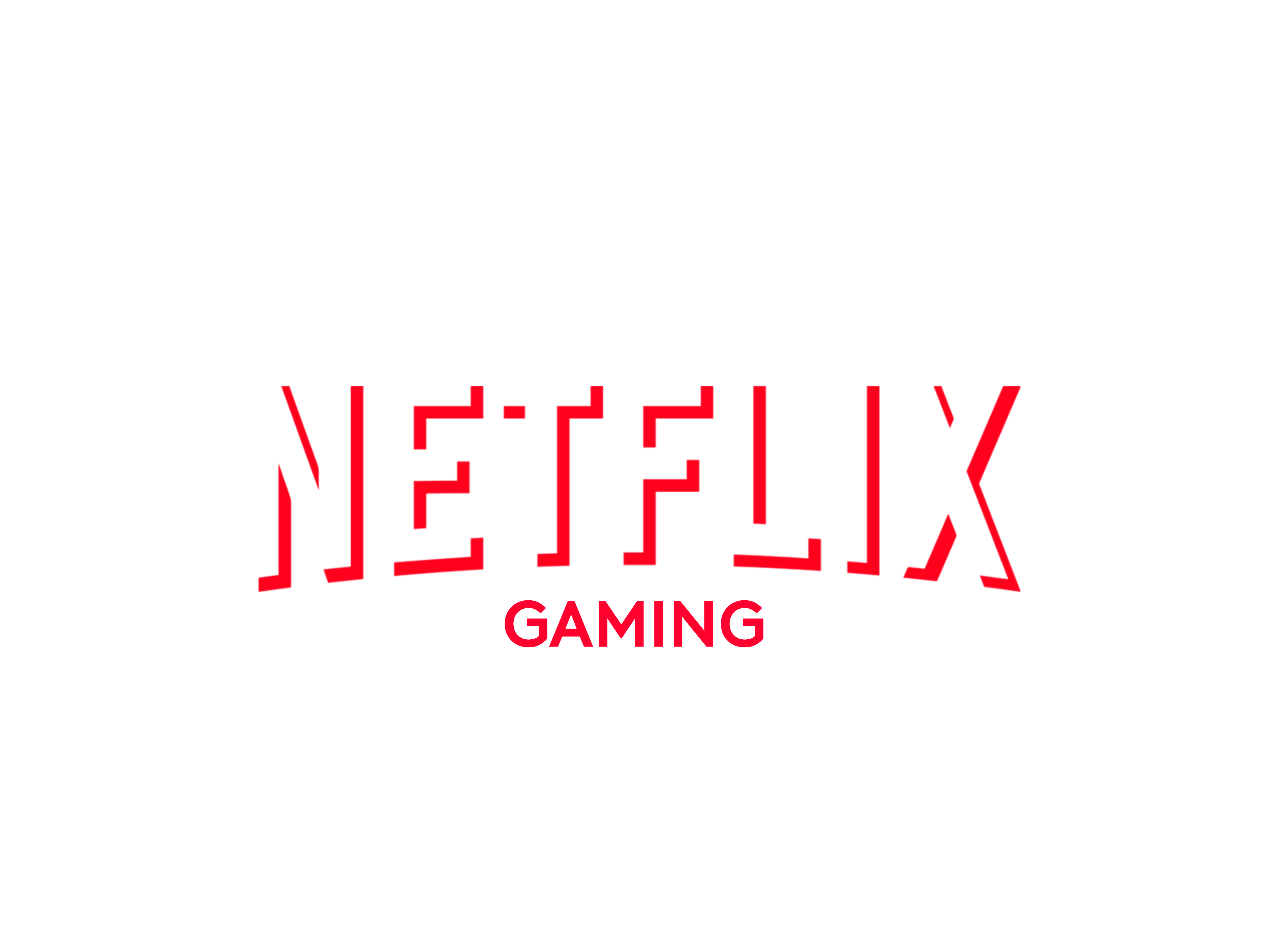 We have all heard the phrase “the Netflix of gaming” or “like Netflix but for gaming” when describing Cloud Gaming services, but according to a new report from The Information Netlfix may be making plans to get into the gaming industry by seeking game industry executives to expand its gaming efforts.

In the last few weeks, Netflix has approached “veteran game industry executives” to join the company. Netflix has dabbled in the game industry with the game “Stanger Things” that it worked on with an outside developer, but the company may be looking to make serious investments in one of the most lucrative tech categories. Netflix already has published and produced many “games” like Black Mirror: Bandersnatch and Minecraft Story Mode and have produced many game adaptations into TV shows like the popular The Witcher series and Castlevania.

While Netflix’s plans are still not quite clear, the idea of a Netflix cloud gaming service sounds exciting.