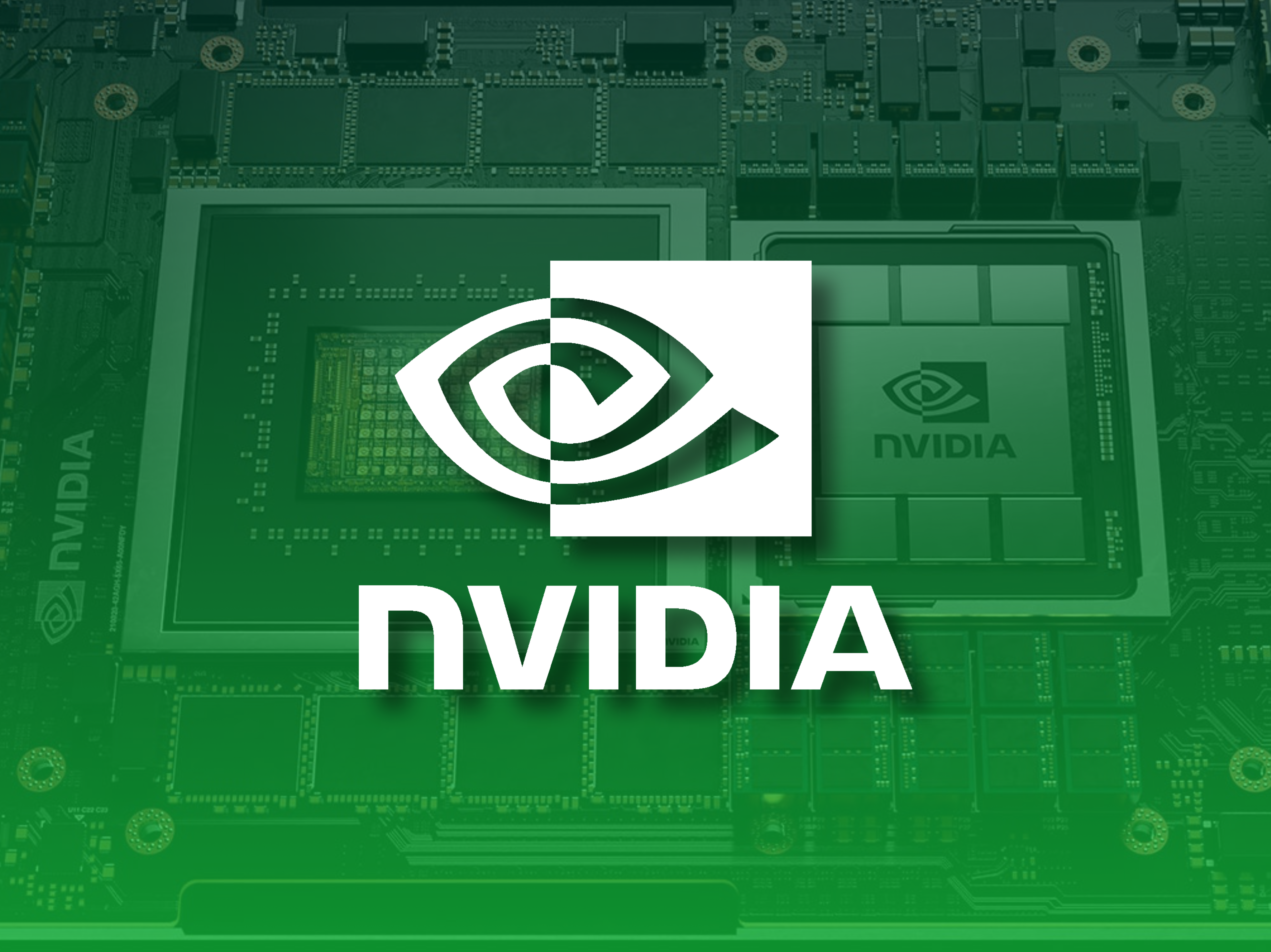 We have reported many times about Nvidia’s progress acquiring ARM. Nvidia says that it plans to not change any licensee terms and plans to act fairly toward them by not favoring itself by keeping superior tech to itself. Xilinx CEO Victor Peng told ZDNet “If it gets approved and they’re [ARM] not a pure-play IP company, I mean, you can count on there’ll be new competition.” Recently, ARM pioneer Hermann Hauser is back with another criticism of the deal via The Telegraph saying Nivida is “clearly showing it will compete unfairly” if the deal is approved.” Even Microsoft, Google and Qualcomm have concerns about Nvidia’s acquisition of ARM. So clearly there are a number of concerns from all parts of the industry about Nvidia acquiring ARM because of what it might mean to its licensees.

Last September, Nvidia announced that it will acquire ARM, which owns the intellectual property of the ARM instruction set that powers the majority of the world’s CPUs like Qualcomm’s Snapdragon, Mediatek’s Helio, Apple’s A-Series, Microsoft’s SQ-series, Google’s upcoming GS101, Samsung’s Exynos and much more. Xilinx is currently being acquired by Advanced Micro Devices (AMD) for $34 billion and both AMD and Xilinx rely on ARM’s intellectual property, while AMD competes directly with Nvidia.

The UK Secretary of State for Digital, Culture, Media and Sport announced recently that he wanted the CMA (Competition and Markets Authority to investigate the acquisition citing national security concerns.

Nvidia’s CEO Jensen Huang, has tried to assure licensees that Nvidia owning ARM will not change the terms of access licensees have with ARM intellectual property and will not favor itself against its competitors.