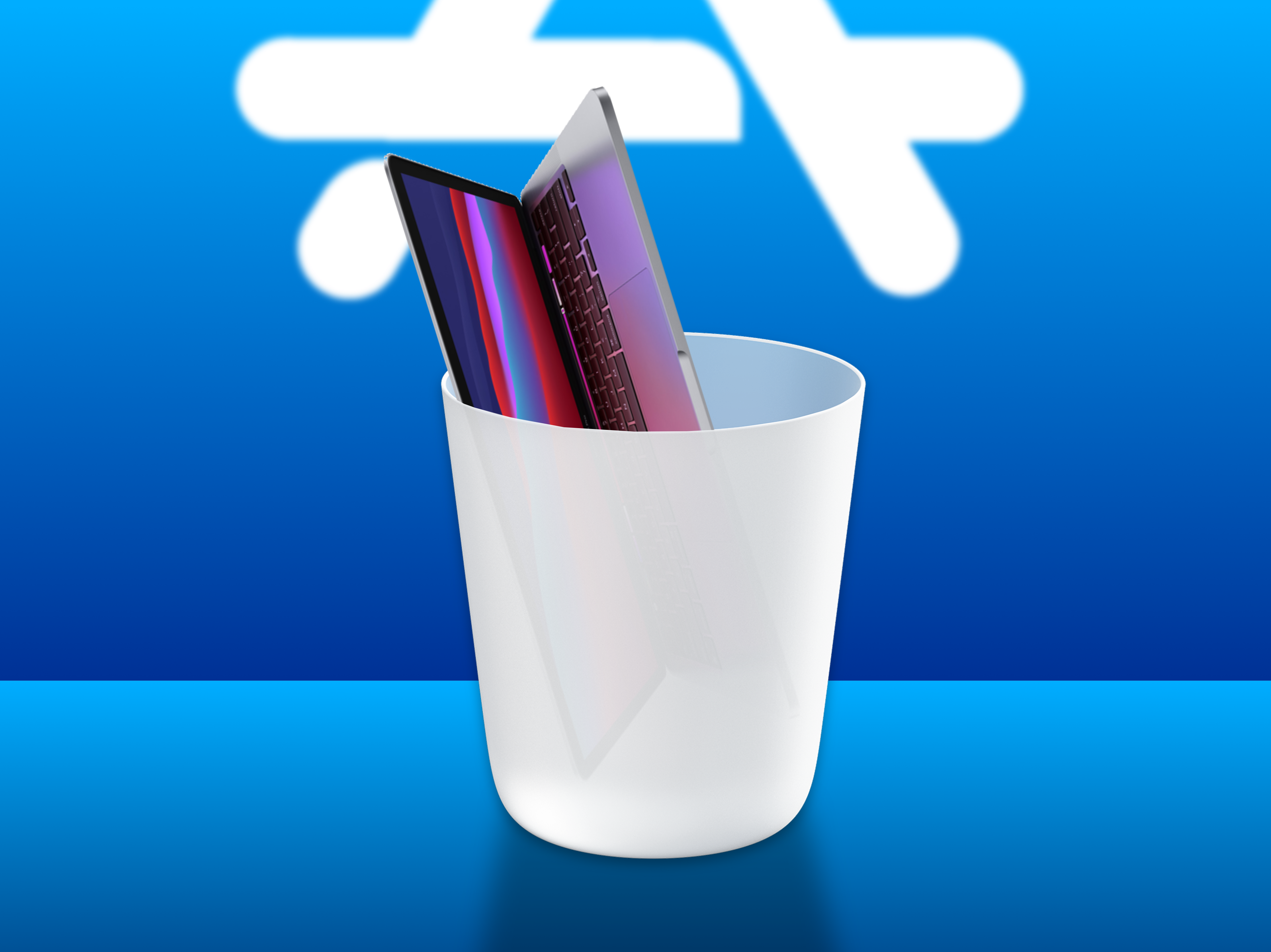 Today in the Epic v. Apple case, Apple’s Craig Federighi threw Apple’s macOS and the open platform it represents under the bus in an attempt to convince the judge that the current strangle hold Apple has on iOS should remain intact. Apple’s wants to retain its control over app distribution and retain its 30% cut so bad that it was willing to throw shade at its Mac business. Apple’s SVP of SW engineering, Craig Federighi must have planned this with Apple’s other executive leadership ahead of time. That’s why Federighi’s answers are so puzzling.

“Today we have a level of malware on the Mac that we don’t find acceptable, primarily because the system allows users to install software that isn’t vetted by Apple – That makes it less secure than iOS and iPadOS, the operating systems that power the iPhone and iPad, he said.”

“Today we have a level of malware on the Mac that we don’t find acceptable,” Federighi goes on to equate the freedom to choose the source of your apps with less safety, the danger of malware and “very, very bad situation for our customers.” I think it is important to note that Apple earned $100 million off its 30% cut it gets from in-app purchases. So, when you stop to consider why Apple would try to scare every one about the notion of a more open iOS; just remember, it’s all about the money.

Federighi even called out Android, which allows 3rd-party app stores and that “It’s well understood in the security community that Android has a malware problem,” whereas Apple’s iOS has not. Apple is playing chess here, Federighi even said that the total Mac user base is one tenth the size of the overall iOS (iPhone/iPad) user base, that is estimated to be at over a billion devices and Apple is sacrificing its Rouke in order to save the King and Queen.