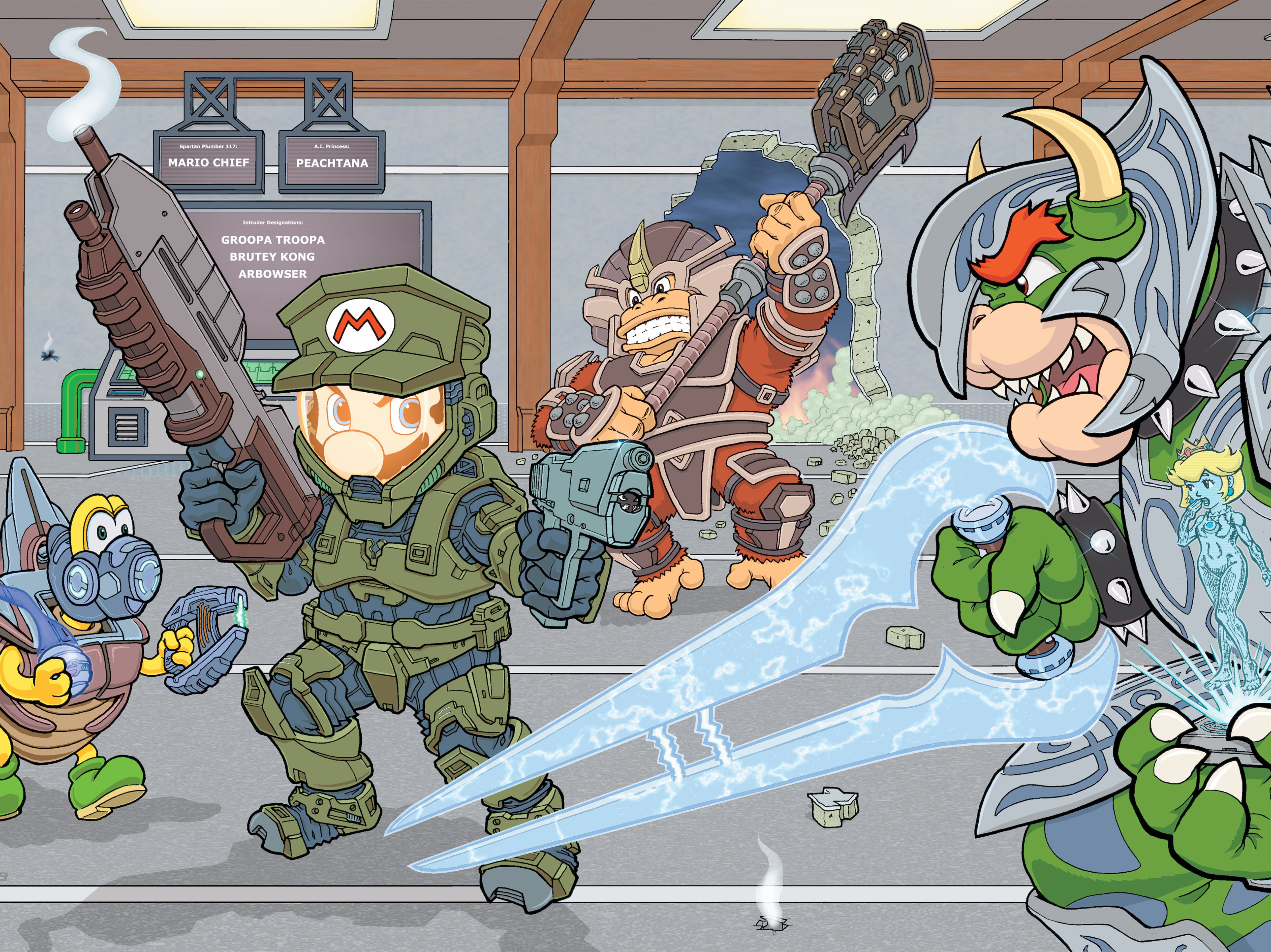 Last month we covered a game industry analyst and Astris Advisory Japan founder David Gibson’s report regarding xCloud not coming to Nintendo Switch. But thanks to Stephen Totilo’s eagle-eye of Axios, there may still be on-going negotiations between Microsoft and Nintendo over xCloud on the former’s platform.

Why did Nintendo want many of these communications between itself and Microsoft redacted? The clue could be; like in real life, the context. In the redacted statements Mr. Calandra is asking about the demand from Xbox gamers to play on mobile, including iOS. Then Calandra asked “who is involved in those discussions?” he asked. They replied with “Primarily the Game Pass content team and other members of the gaming leadership team.” Then Calandra asked “so I’m just curios” he started with ” “what about your job has you involved in the discussions to put streaming available on Apple, on iOS, but not — doesn’t have you also involved with regard to the.” The rest of the question is redacted as well as the whole answer.

So, in the context of discussion about xCloud on mobile and iOS but not…what… what exactly was redacted there and in the rest of the document? Why would Nintendo want this redacted? Well, it seems that Nintendo may have inserted themselves as the subject by redacting the answer given to Calandra. So, while we may not have all the details, we now have a few variables in the equation of xCloud + y = z, where Nintendo is equal to y. Does z equal xCloud on Nintendo Switch or some other negotiation that Microsoft and Nintendo are having? Sound off in the comments section below.