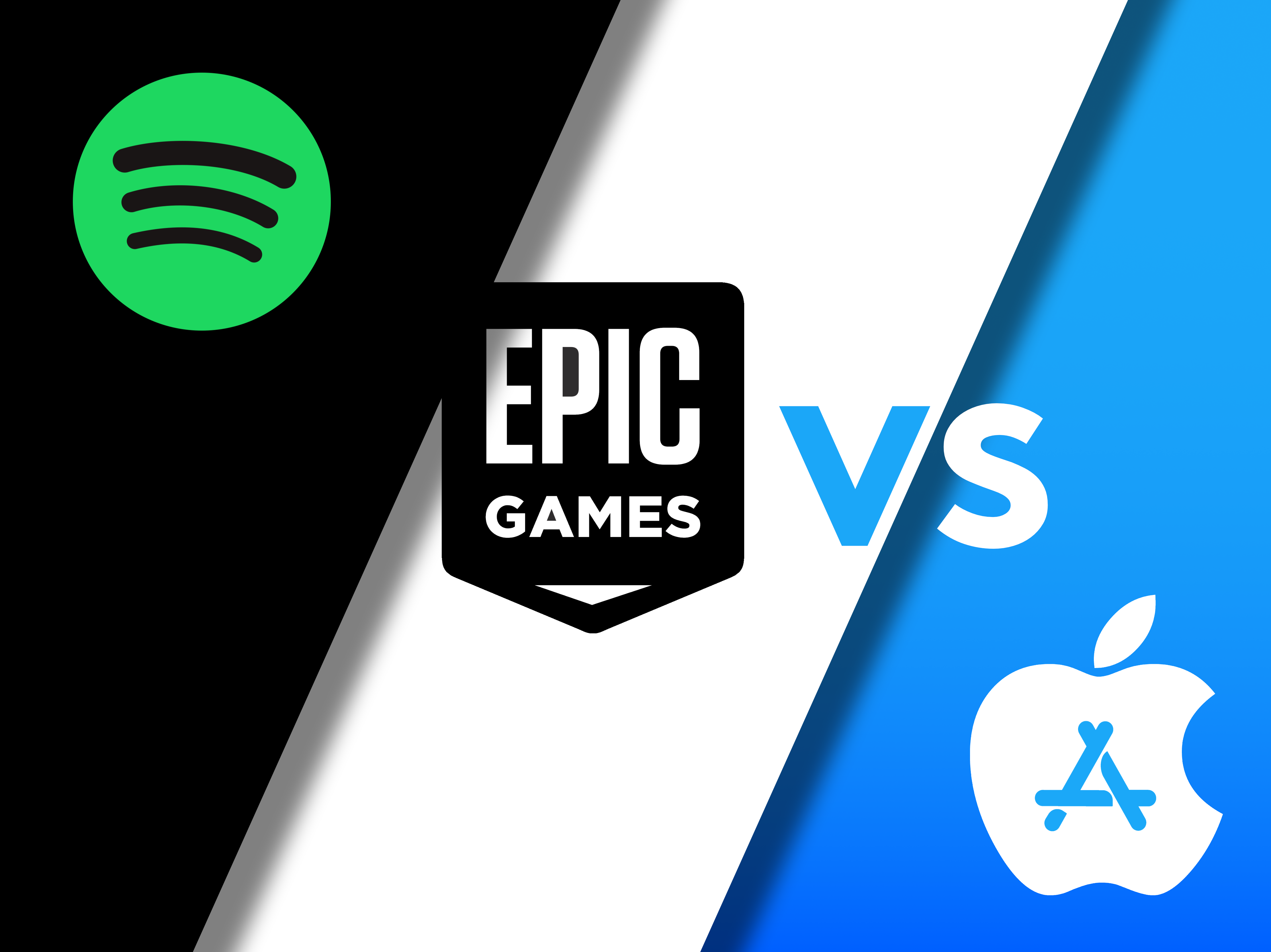 In the Land of Trillion Dollar Goliaths | Spotify chimes in on Epic Games v. Apple case

The Epic Games v. Apple case is proving to be much more than just about Fortnite; if Epic wins, platforms like iOS, Android, macOS and Windows would need to operate differently. No longer would these platforms be able to keep competing apps and services off their platforms or accessing key technologies of that platform for a vague sense of security. The focus will be to enable competition not stifle it.

Today, in an op-ed published by The Wall Street Journal Spotify’s Chief Legal Officer Horacio Gutierrez called Apple a “ruthless bully that uses its dominance to hobble competitors,” and we don’t disagree. Gutierrez, said that “Apple’s ability to strangle its competitors is unprecedented,” while citing evidence in the Epic Games v. Apple trial with “Spotify is no longer alone” in its scrutiny of Apple and its business practices.

Gutierrez continued with criticism of Apple’s 30% cut of in-app purchases, which include Spotify’s subscriptions. He continued with criticism of Apple’s rules regarding “anti-steering” provisions that prohibits developers from offering an alternative payment method with “Apple will tell you that this is overwrought, that Spotify is seeking special treatment,” Gutierrez says, but was quick to add that Spotify is only looking for “fair treatment.”

In the Land of Trillion Dollar Goliaths | Spotify chimes in on Epic Games v. Apple case