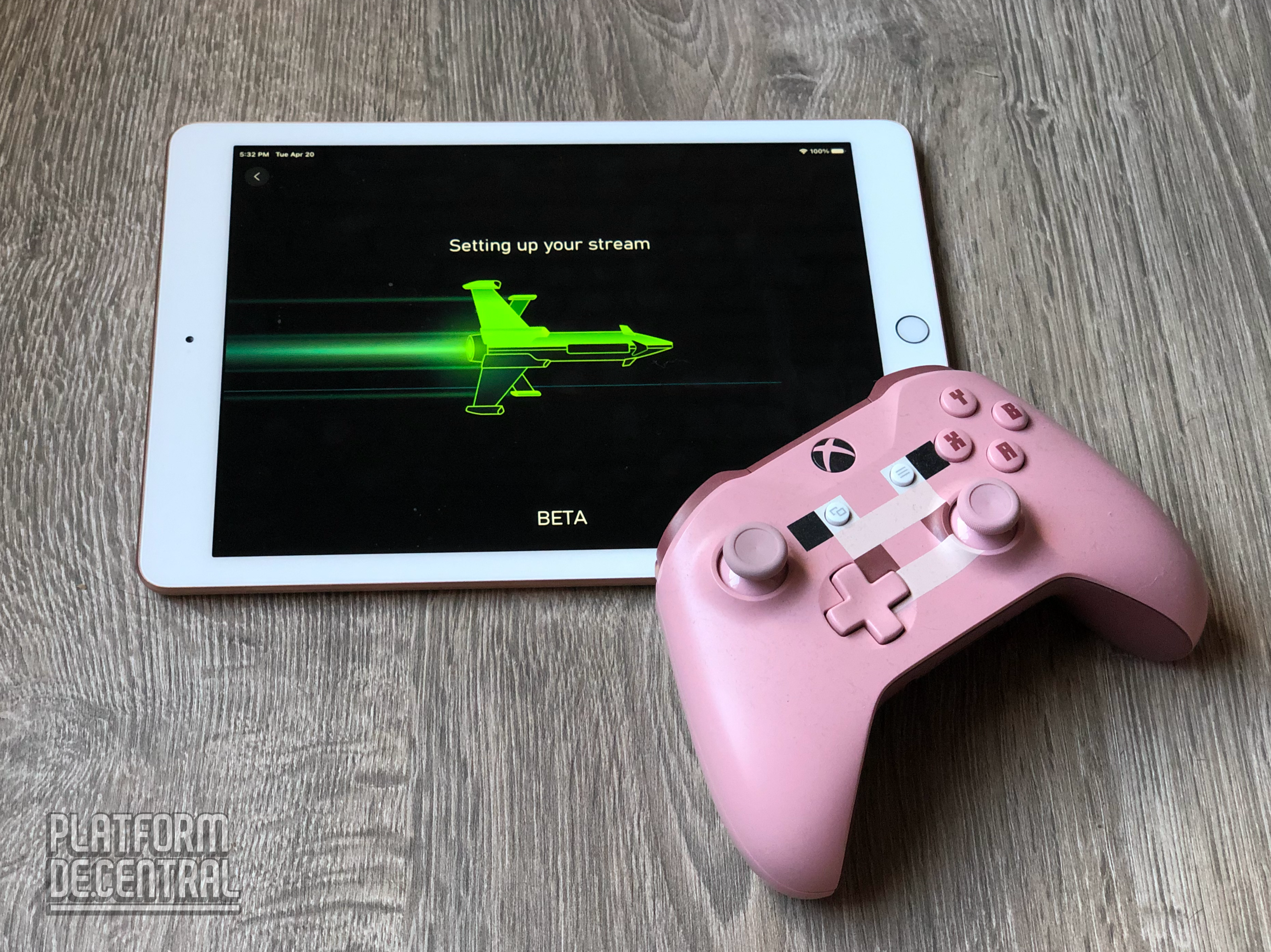 Apple’s Phil Schiller took the stand today in the Epic Games v. Apple case and he proceeded to defend how the company deals with game services on the App Store. It is not hard to guess why Apple deals with game services the way they do once you understand that their App Store is a mechanism for lock-in. Every purchase you make on the App Store is one more reason not to switch platforms and Apple knows this. But services like Cloud Gaming, especially xCloud (Xbox Cloud Gaming) are the opposite. xCloud is a feature of Xbox Game Pass, once you are subscribed you can play one of 100+ titles. You don’t buy games to play in the cloud, that would amount to a lock-in tactic. If you want to try another cloud gaming service, just unsubscribe and you lose nothing.

In today’s testimony Phil Schiller clarified why xCloud is not in the App Store:

Apple requires game streaming services to submit individual apps to its App Store for review, even if they’re part of a streaming catalog of hundreds of titles. The reason, he said, is that when people look for a game in the App Store, Apple wants to provide an age rating and parental controls, a product page, and privacy policies to users in the same way it does for other apps on its store, regardless of how it’s delivered.

“As a store we want to provide that information to our users,” he said. Microsoft vociferously disagreed in the past, saying it creates a bad experience for users searching through its catalog of games. The company didn’t immediately respond to a request for comment on Schiller’s latest statements.

Judge Yvonne Gonzalez Rogers even asked Schiller why gaming was treated differently than movie apps like Netflix Schiller explained with:

Schiller said that in addition to the reasons he described above, Netflix has one account and privacy policy. People don’t sign in to individual movies to watch in the same way they might sign into the latest Assassin’s Creed historic fiction adventure game from Ubisoft to keep track of their progress and connect with friends. “These are interactive games,” Schiller said. “It’s something that requires you they do much more than just play video.”

“The App Store is not a movie store,” he added. “It isn’t about movies. It’s an apps and games store. And so when you bring in games in a different way, that no longer works as designed in the game store.”

It sounds like Schiller’s explanation is based on some games having additional sign-in requirements over and above a Microsoft account needed to play most games with xCloud (Xbox Cloud Gaming). The problem with that argument is that while some games need an additional login, xCloud games do not (in our experience). Perhaps the Judge will see through Apple’s weak argument and hand down a ruling that will change the way Apple deals with competition, becuase that is the root of it, isn’t it.