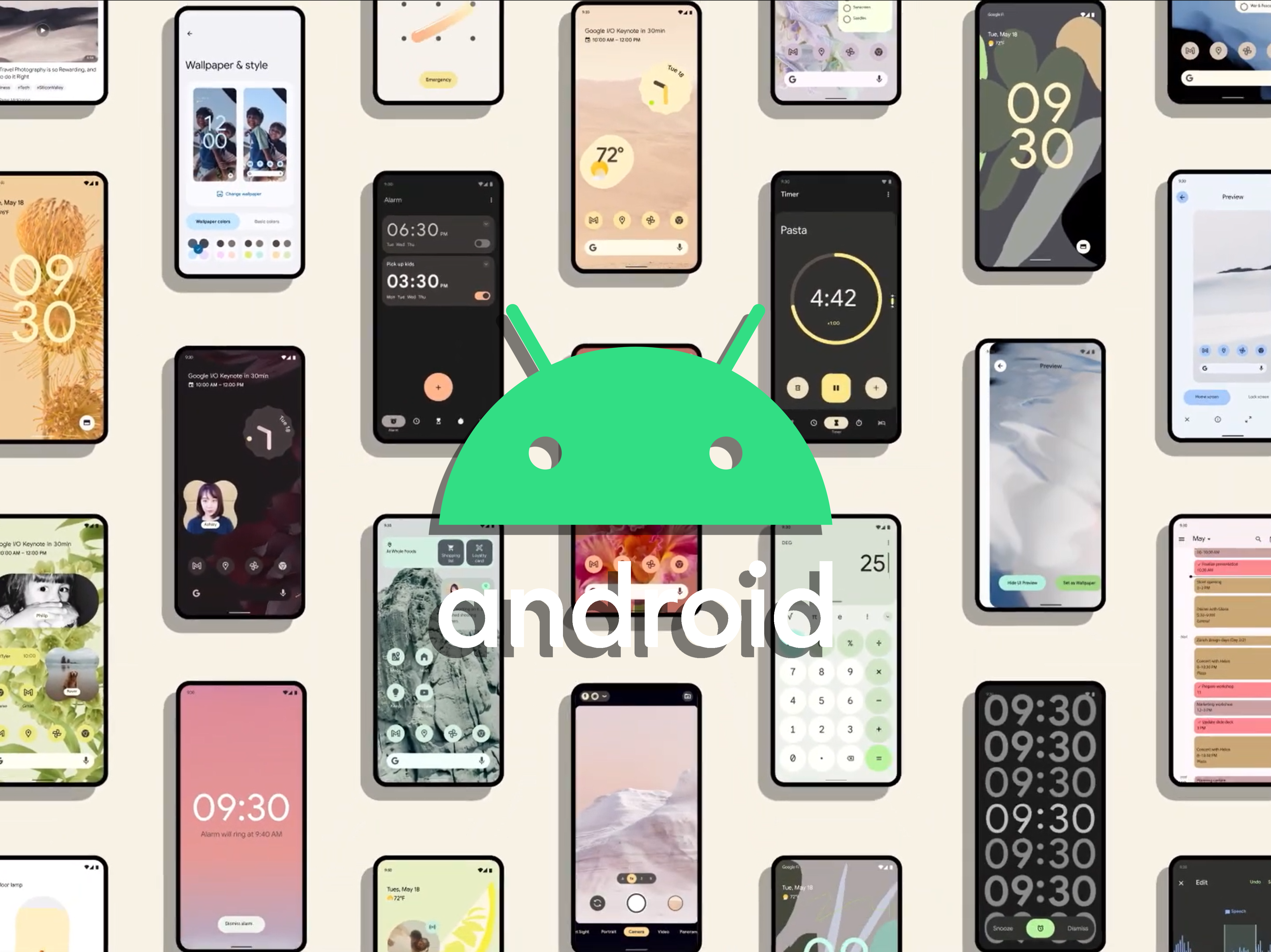 Google I/O | Android 12, Wear OS and the other big headlines

Personalization with Material You

Android will now report on not only 3rd party apps but Google apps as well and you can revoke access to all of them and their permissions. Android 12 will include a Privacy dashboard that will show you when apps access your phone’s camera, microphone or device location with indicators to show you these functions being access in real-time. Android 12 will also feature a Private Compute Core that Google said will keep information private for many AI-driven features like Live Caption, Now Playing and Smart Replay, which means these functions will happen on device, not in the cloud.

Google and Samsung are combining the Wear OS and Tizen platforms with a single development target. This means the next Galaxy Watch will have access to the Google Play Store and Google apps.

Google announced that Fitbit will make ‘premium’ smartwatches based on the unified platform of Wear OS with Tizen.

Google I/O | Android 12, Wear OS and the other big headlines