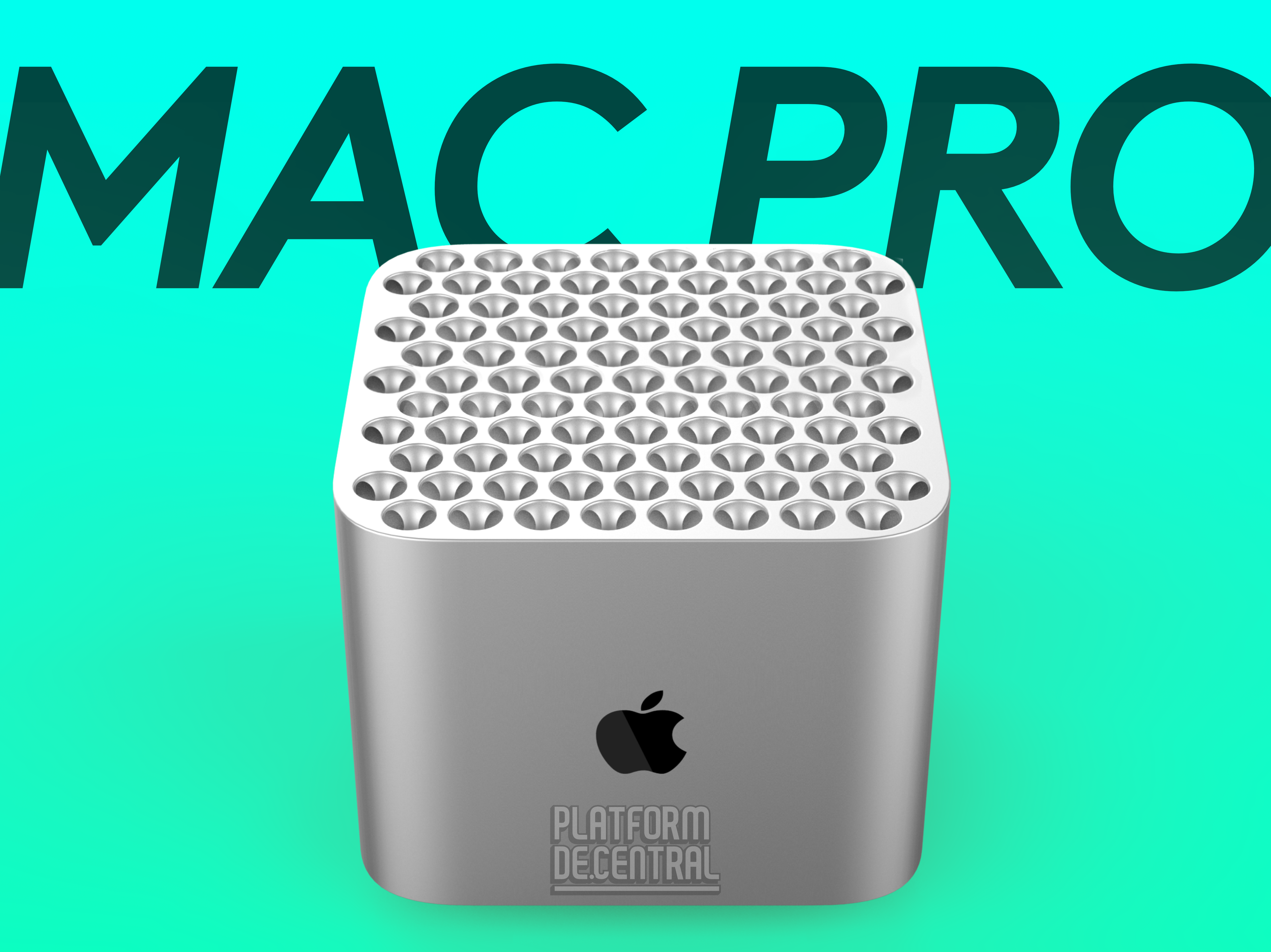 We are finally getting a look at more Apple Silicon chips outside of the M1, the 12-core chip and the 20-core chip we have reported on already. According to a report from Bloomberg today, Apple is developing a 40-core Apple Silicon chip destined for the all-new Mac Pro. Along with that is the news that the Mac Mini will introduce a higher end Mac Mini.

Earlier we reported on a 20-core Apple Silicon chip “with as many as 16 “Firestorm” power cores and four “Icestorm” efficiency cores that is said to be targeted for the next-gen Mac Pro. We also reported on another 12-Core chip with 8-core “Firestorm” and four “Icestorm” efficiency cores that is targeted for the next-gen 16-inch MacBook Pro. We reported on the 16-Core and 32-Core GPU configurations in testing and now Gurman is reporting that Apple is developing GPU options that will range from 64-128 Cores. Mark Gurman of Bloomberg is now saying there is a 40-core Apple Silicon chip in the works that is made up of “16 high-performance or 32 high-performance cores and four or eight high-efficiency cores.”

Codenamed Jade 2C-Die and Jade 4C-Die, a redesigned Mac Pro is planned to come in 20 or 40 computing core variations, made up of 16 high-performance or 32 high-performance cores and four or eight high-efficiency cores. The chips would also include either 64 core or 128 core options for graphics. The computing core counts top the 28 core maximum offered by today’s Intel Mac Pro chips, while the higher-end graphics chips would replace parts now made by Advanced Micro Devices Inc.

Based on previous reports the next-gen Mac Pro is to be “half the size.” and “is expected to look like a smaller version of the current design.”

The current chassis design of the Mac mini was carried over from the Intel Mac Mini and will likely remain as Apple will offer a higher performance configuration with a 10-Core Apple Silicon chip with support for up to 64GB of RAM and a 16 or 32 GPU with four ports and a more advanced neural engine.

The chips also include up to 64 gigabytes of memory versus a maximum of 16 on the M1. They’ll have an improved Neural Engine, which processes machine-learning tasks, and enable the addition of more Thunderbolt ports, which let users sync data and connect to external devices, than the two on the current M1 MacBook Pro.

If the recent news tells us anything, Apple is not done with Mac desktops and next-gen Macs will offer massive performance gains over current Macs.