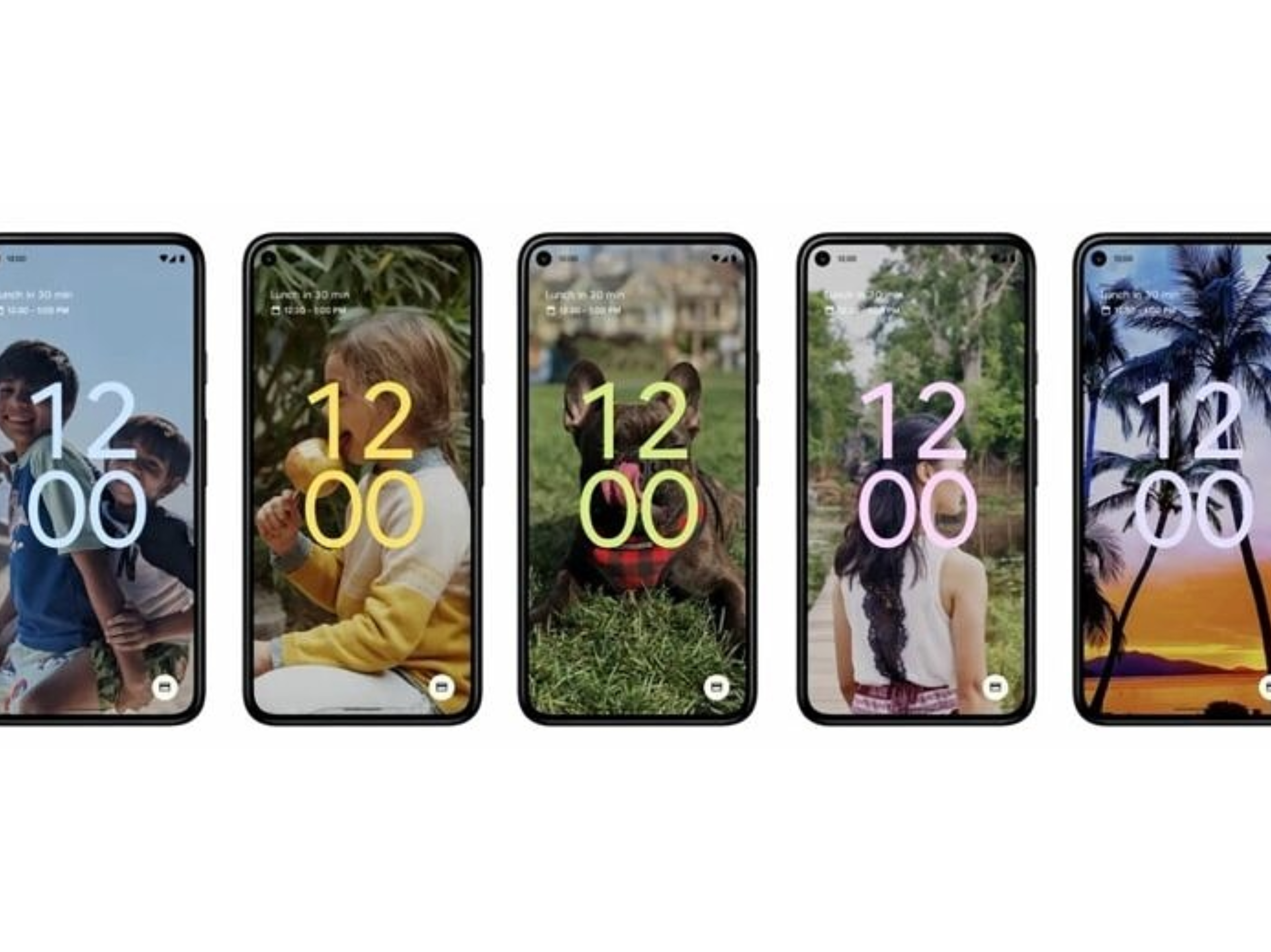 Earlier today at Google’s I/O conference, Android 12 was officially introduced to the world including Android 12 Beta, that lights up previously disabled features in preview builds. One of these new features is brought to by Android 12 through ‘Material You’ in which your wallpaper ‘sets the mood’ for your UI.

Google’s Matias Duarte said your phone is a “deeply personal” device so Android should reflect that. Android 12 does this by using a new feature internally referred to as ‘Monet’ to sample your wallpaper to create a palette of complimentary hues for the UI. In the past ‘Monet’ was used in the Pixel Themes app just not to this extent within the OS.

While the feature isn’t fully working in the beta build today, an update to the next beta build should get it working. Who’s downloading the Android 12 beta today and what are you installing it on? Let us know in the comments below.

Will your iPhone get iOS 16? Find out here