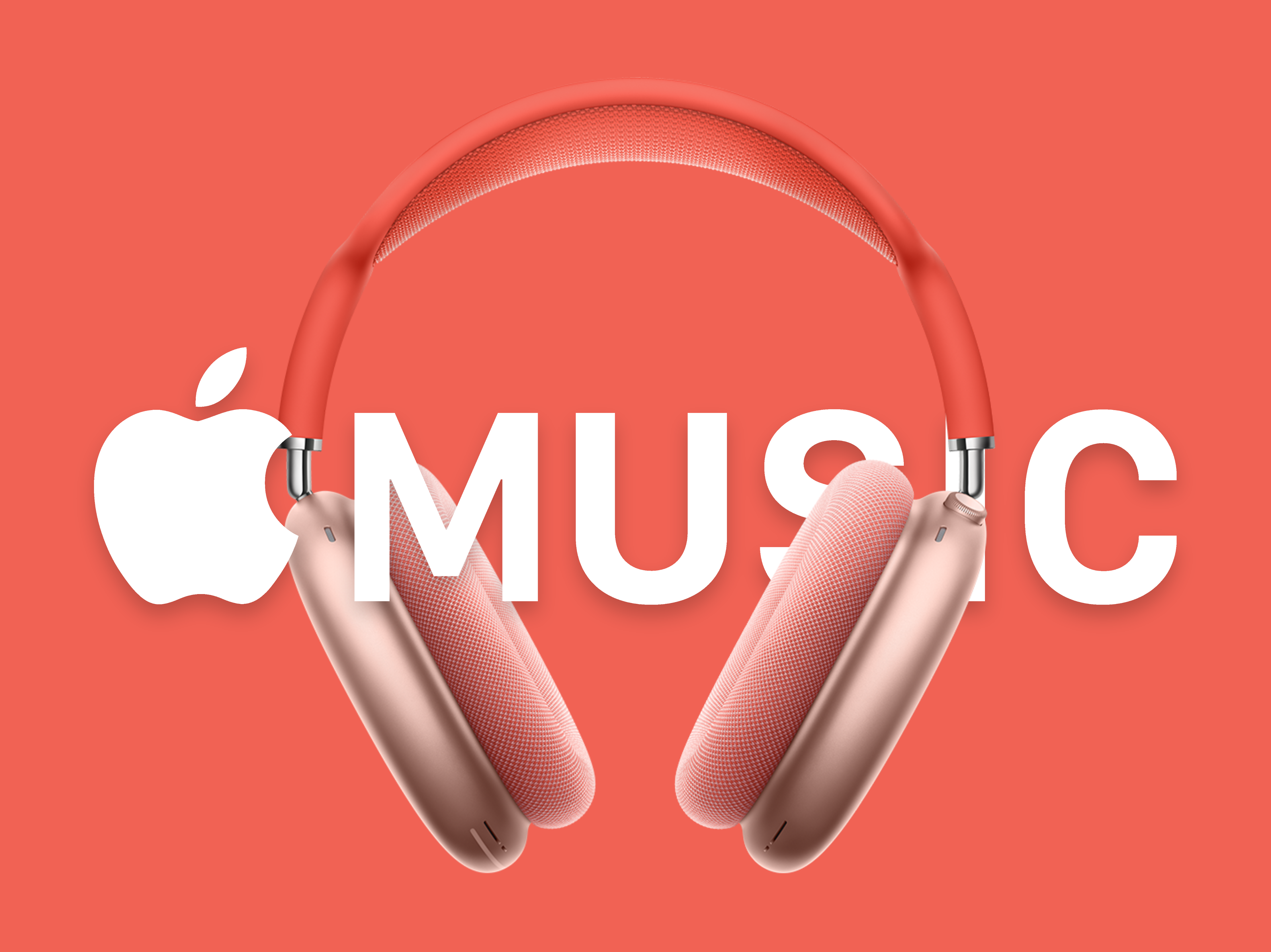 Apple announced a major upgrade to Apple Music is coming in June that includes lossless audio and spatial audio from Dolby Atmos. The new features will be available to all those who subscribe to the service and subscribers will have 20 million to enjoy now and over 75 million lossless audio tracks by the end of the year. Along with the news of these great features, one thing became alarmingly clear, Apple’s entire line of AirPods that includes Airpods, AirPods Pro and AirPods Max have no way of playing lossless audio.