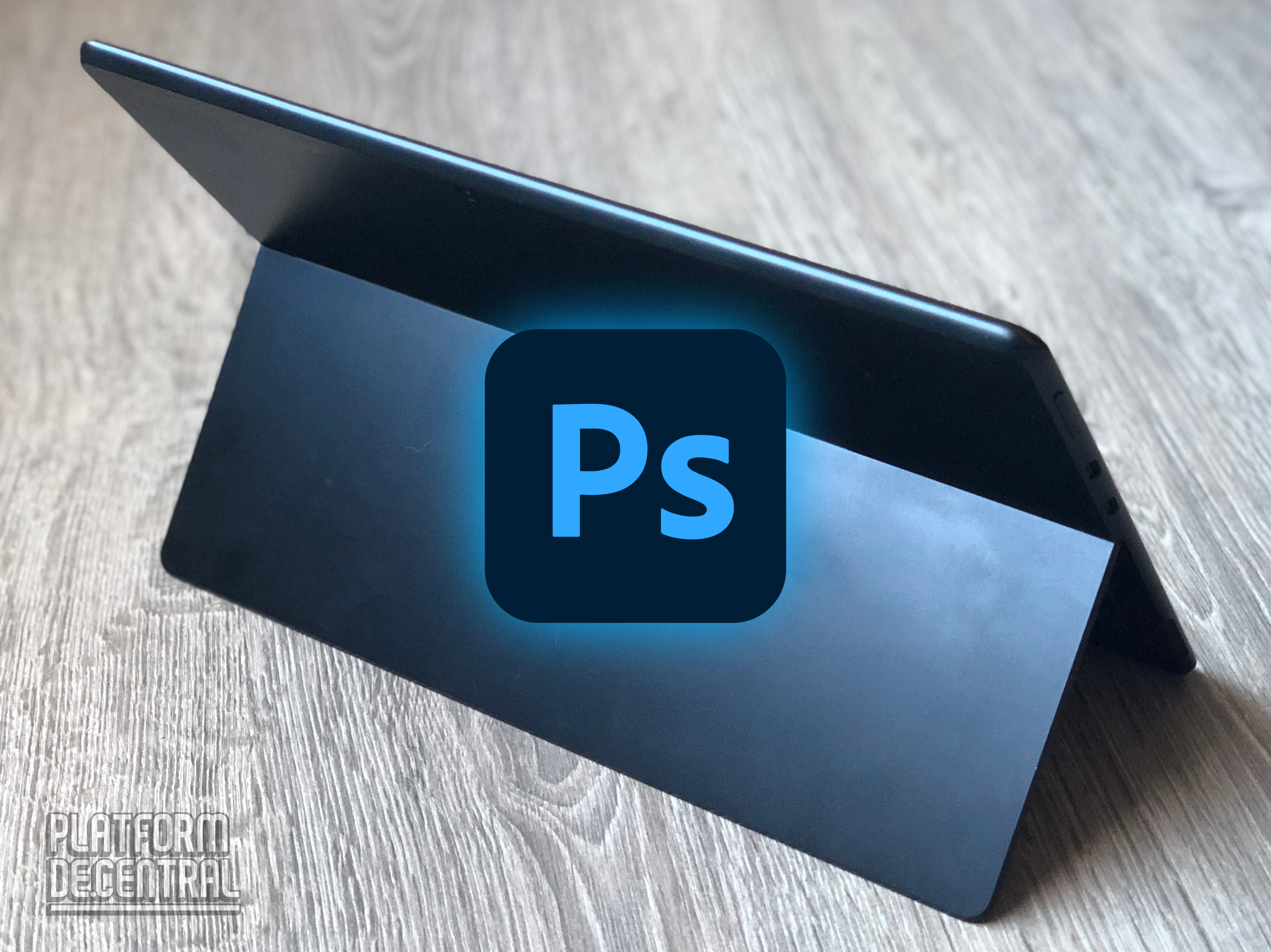 While it is possible to emulate 32-Bit and 64-bit apps like Adobe Photoshop on most of the latest ARM PCs like Surface Pro X and Samsung Galaxy Book S, native apps will always be the most powerful and most power efficient solution. Now if only Adobe would support ARM for all of their Creative Cloud apps.