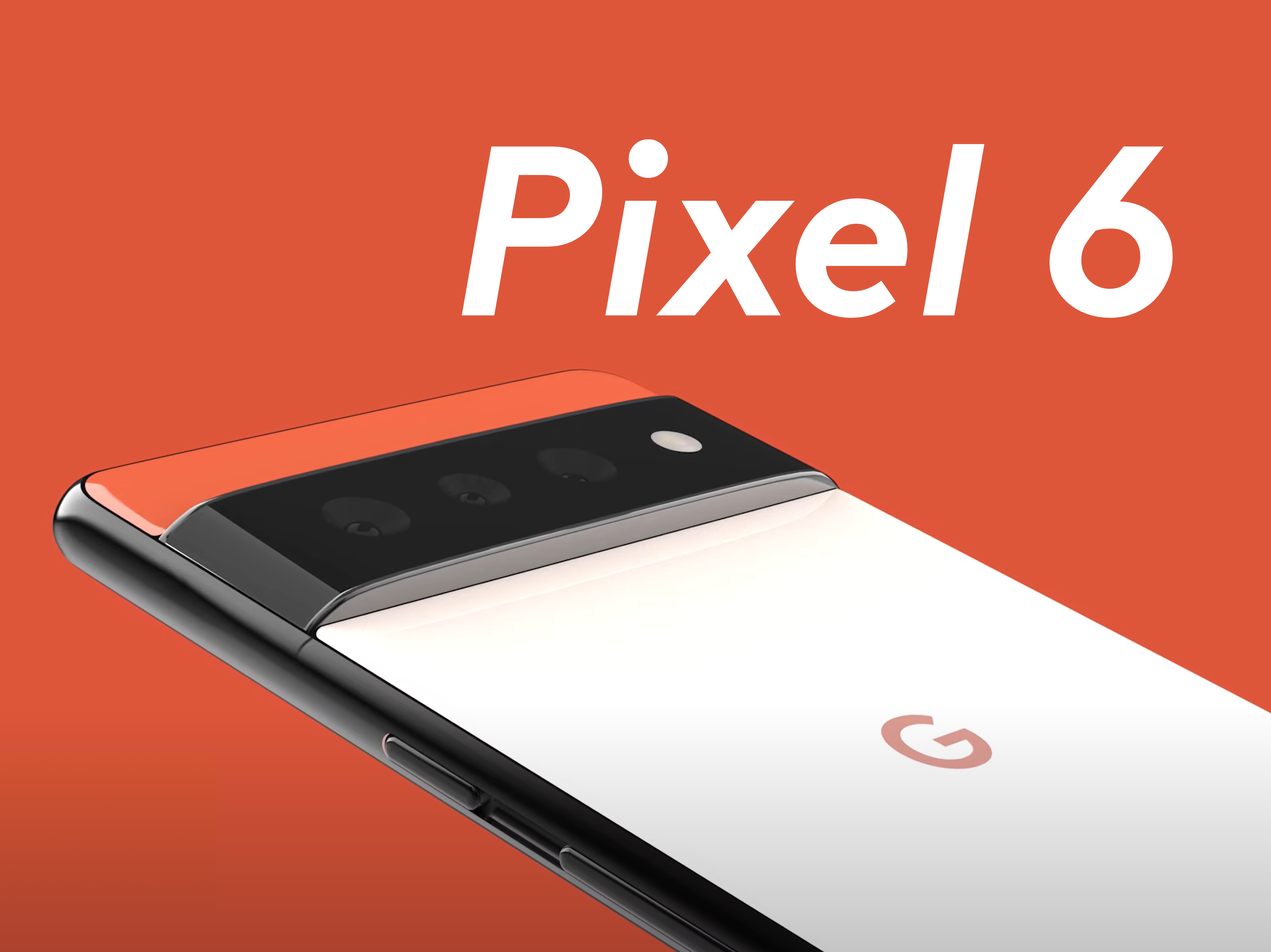 Today, Jon Prosser posted a FPT new video with reportedly the first real look at the Pixel 6 and Pixel 6 Pro and they are wild. Prosser said that he wouldn’t believe these images had he not actually had a hands-on with the real device. Jon Prosser has been very accurate with his statements and usually produces reliable info. The Pixel 6 has two rear cameras and the Pixel 6 Pro has three rear cameras, with the renders being based on photographs of the real device and “not a spec sheet,” Prosser said.

The display looks like is slightly curves around the sides and features a centered front-facing camera. Perhaps the most interesting part of the display is that it appears to feature an in-display fingerprint reader.

Lastly, Prosser said there was a third variant of the Pixel 6 with a “polished champagne” chassis that looks decidedly more premium that the other two models. It isn’t clear yet whether this is a color variant of the Pixel 6 Pro or a totally new model. Perhaps there is still a Pixel 6 XL on the way and will feature looks similar to the Pixel 6, but the Pixel 6 Pro will get the polished chassis and more refined color options similar to what Apple is doing with the iPhone 12 and 12 Pro series. The term XL denotes something larger, the term Pro denotes ‘Pro features’, so logically there may be two sizes of Pixel 6, with the larger one getting the ‘XL’ moniker and the ‘Pro’ model getting Pro features and a polished finish.

Why the wild design?

Because this year, Google is going to ship its Pixel phones with its own custom Silicon. Last year in April we reported on Google’s development of 8-core SOC ‘Whitechapel’ with Samsung. We have also followed Samsung’s partnership with AMD on a mobile GPU inside the next flagship Exynos and how Google may reportedly power its Pixel Phones, laptops and 2in1’s with their new in-house chip.

A new code change submitted to AOSP (Android Open-Source Project), a team of Google engineers are attempting to update the SELinux policy of the ‘OsloFeedback’ app. A Google engineer then responded to the feedback with a link that points to Google’s internal source code repo according to XDA–developers, “You don’t need coredomain to use binder use. This one lives fine on P21,” according to the Google Engineer. Presumably, P21 refers to Pixel 6, since other rumors point to Pixel 5a running on the Snapdragon 765 5G, which was the chip of choice for last year’s Pixel 5 and Pixel 4a.

The URL in question points to a file located in /android/device/google/gs101 sepolicy/whitechapel branch. As we mentioned above, “Whitechapel” is a new Google Silicon chip designed in partnership with Samsung, details below:

The first to devices that will get GS101, while be codename “Raven” and “Oriole” which will likely be two size variations of Pixel 6. Just as with Apple and Microsoft, Google would have less reliance on Intel and Qualcomm with which it could further optimize its own devices for performance. Google already makes two of its own chips in pixel devices, one is the security chip called the Titan M and the other is a co-processor called the Pixel Neural Core. One thing is for sure, despite Google’s lagging sales of the devices, Pixels are not going anywhere.