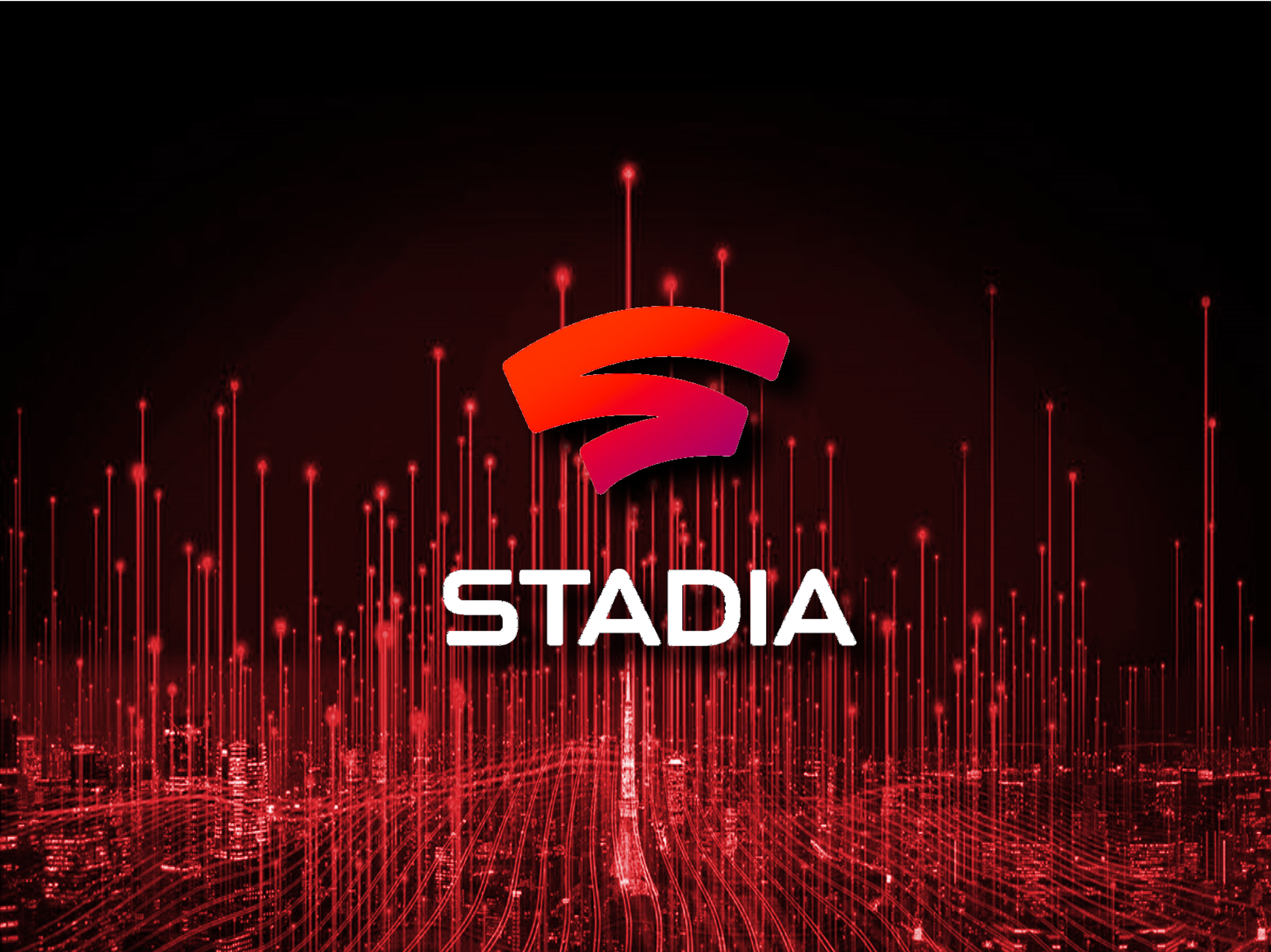 Cloud Gaming is hot right now and the industry is still maturing, the competitors are duking out for those precious monthly subscription dollars and doing everything they can to lock gamers into one platform or another. Google’s Stadia has had some ups and some serious downs thus far. In an interview with GameIndustry.biz with Stadia’s Nate Ahearn, he attempted to assure the interviewer that things were just fine and was quick to point out that 100 new games are launching this year on the service.

“We’re well on our way to over 100 new games launching on Stadia in 2021, and we’re continuing to make Stadia a great place to play games on devices you already own,” Ahearn said. “I’d tell any non-believers to take notice of how we’re continuing to put our words into action, as we grow the Stadia Makers program and partner with AAA studios like Capcom, EA, Square Enix, Ubisoft and others.”Nate Ahern, Google

The new head of product for Stadia is now Dov Zimring:

“Dov has been instrumental as a senior leader in the product development for both Project Stream and Stadia,” the spokesperson added. “He will be leading the team toward our goals of creating the best possible platform for gamers and technology for our partners.”

While tech company’s such as Google used to be the opposite of what you would call ‘corporate culture’, it seems that not all is well at Google and their fledgling Cloud Gaming service Stadia. It was reported today that Stadia’s VP and Head of Product, John Justice has left Google as reported by The Information. This news comes after months of turmoil and missed expectations with the Stadia gaming service.

John Justice joined Google and Stadia in 2019, John’s LinkedIn page, has not yet been updated to reflect his departure, which is not unusual while workers plan their next steps. This news comes a week after Stadia launched its UI revamp that included a new search bar and enhanced explore tab, along with the mobile web app enhancements.