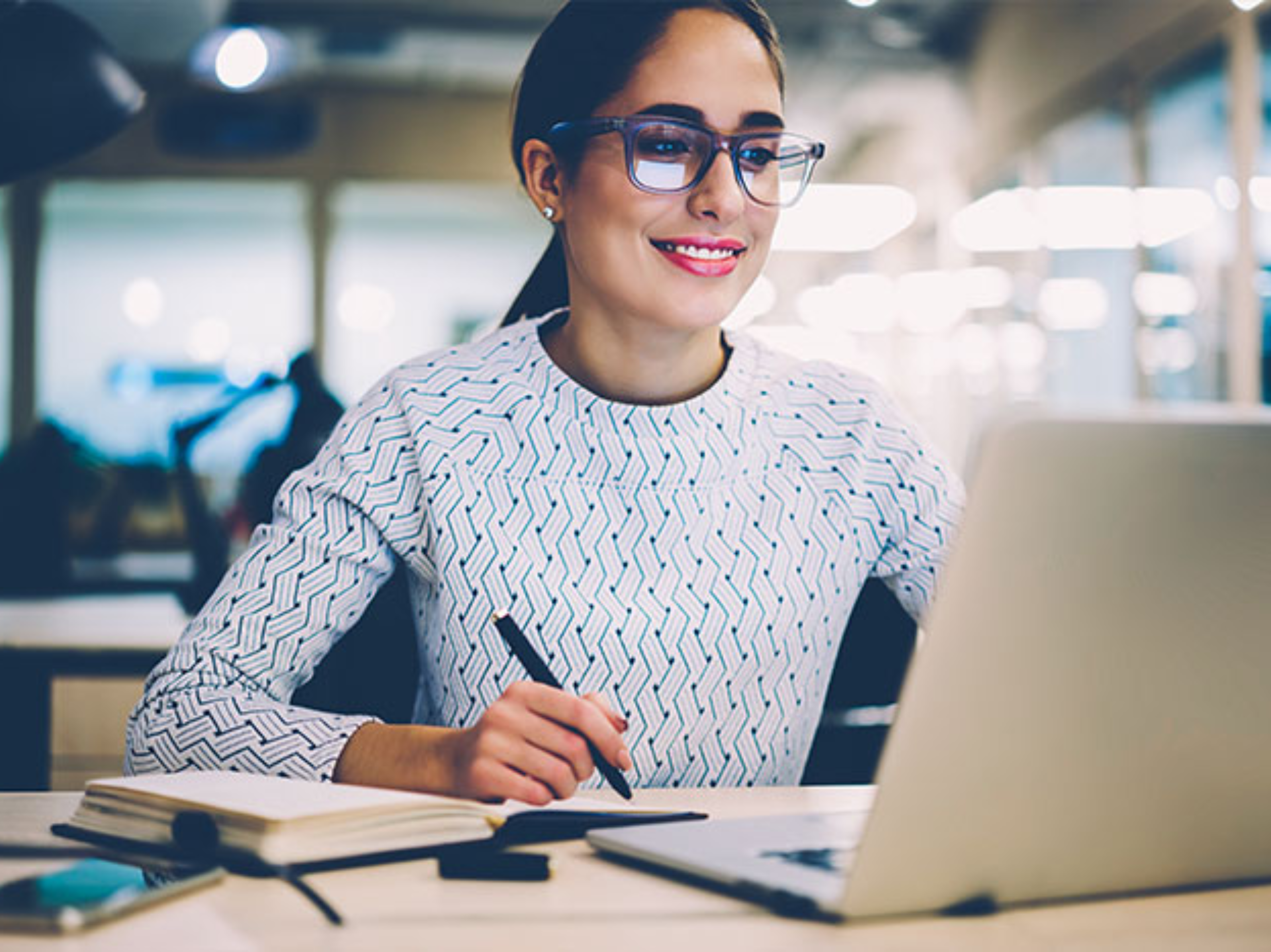 At your job, weather you are a blue-collar worker or a white-collar worker you have zero recourse if your employer wants to fire you one day. Think about it, you mortgage a house, get a loan for a car, save for your kid’s college and all of these things…aka the American dream hinges on one thing, your job. Weather your first job was in a restaurant or a grocery store or theater, you may have had the option to pay union dues and thus be protected under your local union. But as some of us go off to college and land our dream jobs, the jobs we worked hard for so many years to secure, you may find that your job and subsequently you home, car and life isn’t that secure at all.

Think about it, what if tomorrow you showed up to work and your boss asked you to meet him in a conference room and proceeded to tell you a lie like “you are not a team player” or anything else and let you go, otherwise known as getting fired, what recourse do you have? Yes, that’s right it could all be over in an instant, without warning and your employer does not have to prove to anyone that you were justly fired. How long could you continue to pay for your home where you are raising your family, how long could you pay for your car or pay any other bills like utilities?

In all relationships, you must not have a power imbalance or the one with the power can abuse that power. The same can be said for employers, they literally can disrupt your life in a major way without justification and that’s why workers of any industry need outside protection, because internal protection, like HR are there to protect the comapny not you.

Recently, Retail, Wholesale and Department Store Union (RWDSU) held a hearing to contest the results of the Amazon Union Election. Employees were subjected to anti-union propaganda, interrogated and force to attend meetings that had nothing to do with their daily responsibilities. Workers have the right to organize, but that doesn’t mean that works won’t face intense criticism or a hostile work environment. The National Labor Relation Act (NLRA) of 1935 was designed to protect worker’s organization efforts, but when the Taft-Hartley Act of 1947 came around it significantly decreased many of the NLRA protections.

The Congress has passed the Pro Act (Protecting the Right to Organize Act) that promises to eliminate many roadblocks works face when trying to organize. One of the things it promises to do is eliminate mandatory anti-union meetings and allows unions to collect union dues from non-union members which increases their ability to effectively organize and establish penalties for companies who violate worker rights.

While there are many positive aspects to the Pro Act, some people have reasonable objections to parts of the bill. A freelance writer, Judi Ketteler objected to one-part of the bill in a piece in NBC News:

Right now, my party is pushing a bill called the Protecting the Right to Organize Act, or the PRO Act, in an ostensible bid to help gig workers exploited by employers who won’t give them health care coverage and other benefits. But because of a problematic clause in the bill, it’s far more con than pro for me. The bill could end my ability to be my own boss, set my own hours and otherwise live the American worker’s dream.

The problem with the measure, which is being voted on by the House on Tuesday, is its way of determining who’s considered an employee. Instead of using the IRS standard, which can tell the difference between an independent contractor and an employee, it uses a far narrower standard from the 1930s — called the ABC test— that can’t.

According to the ABC test, businesses need to treat someone like me as an employee — with all the rights and benefits that entails — even if I’m writing only a single story for them. Ditto for all types of creatives who support themselves through gigs, like actors, artists and musicians. How many companies will continue to use our services under these circumstances? It’s simply not feasible.Judi Ketteler, NBC News

What’s clear is that as this bill goes to the Senate, some amendments to the bill may need to address concerns like the one above. It is a worthy cause to protect workers’ rights and unions may be the most effective vehicle for doing that. The details of the bill are important as evidenced by the objection by Judi Ketteler and perhaps those in the Senate can work to address some concerns in an effort to pass an amended bill.