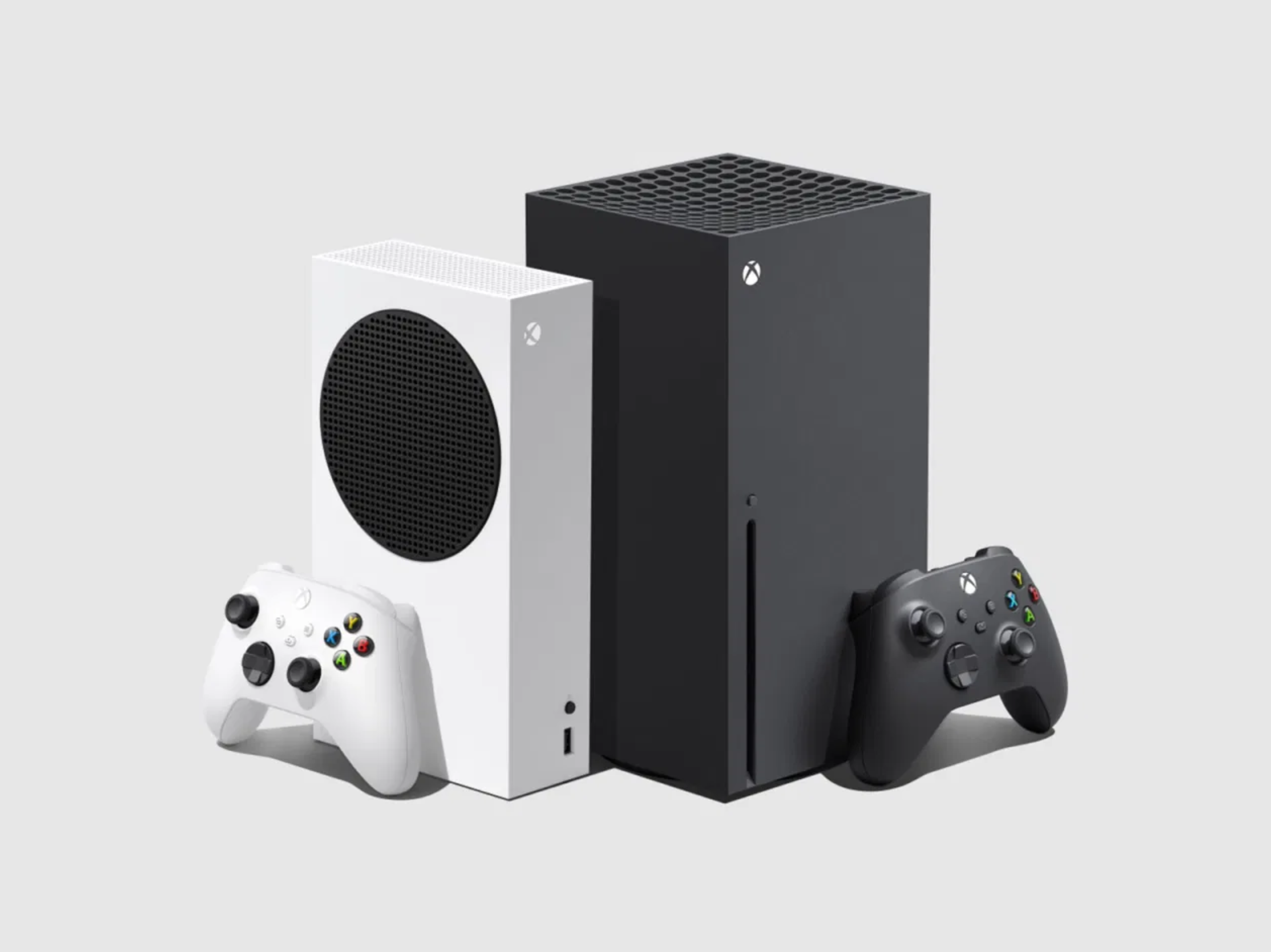 For current Xbox owners Microsoft is introducing a new “Console Purchase Pilot” program that will give Xbox Insider Members the opportunity to register and reserve and Xbox Series X or Series S console directly from the Microsoft Store right on your existing Xbox console or on your Windows 10 PC with the Xbox Insider app. The next-gen super consoles from Sony and Microsoft have suffered greatly from high-demand and low supply which made for an opportunity for scalpers to scoop up these in-demand consoles and re-sell them for well above their retail price. Microsoft’s attempting to get consoles out to those who genuinely want to upgrade their consoles.

How to join the Console Purchase Pilot program

This new program is targeted to dedicated U.S. based Xbox fans who already own an Xbox One, One S or One X and are looking to upgrade. The purchase can only be completed on Xbox consoles and Windows 10 PCs and could help cut down on scalpers, at least for a while. The program could be extended to other regions at a later date. Check out the How-to below:

Good luck in getting your Xbox Series X and Series S consoles Platform De.Central readers! let us know in the comments below if any of you are successful.