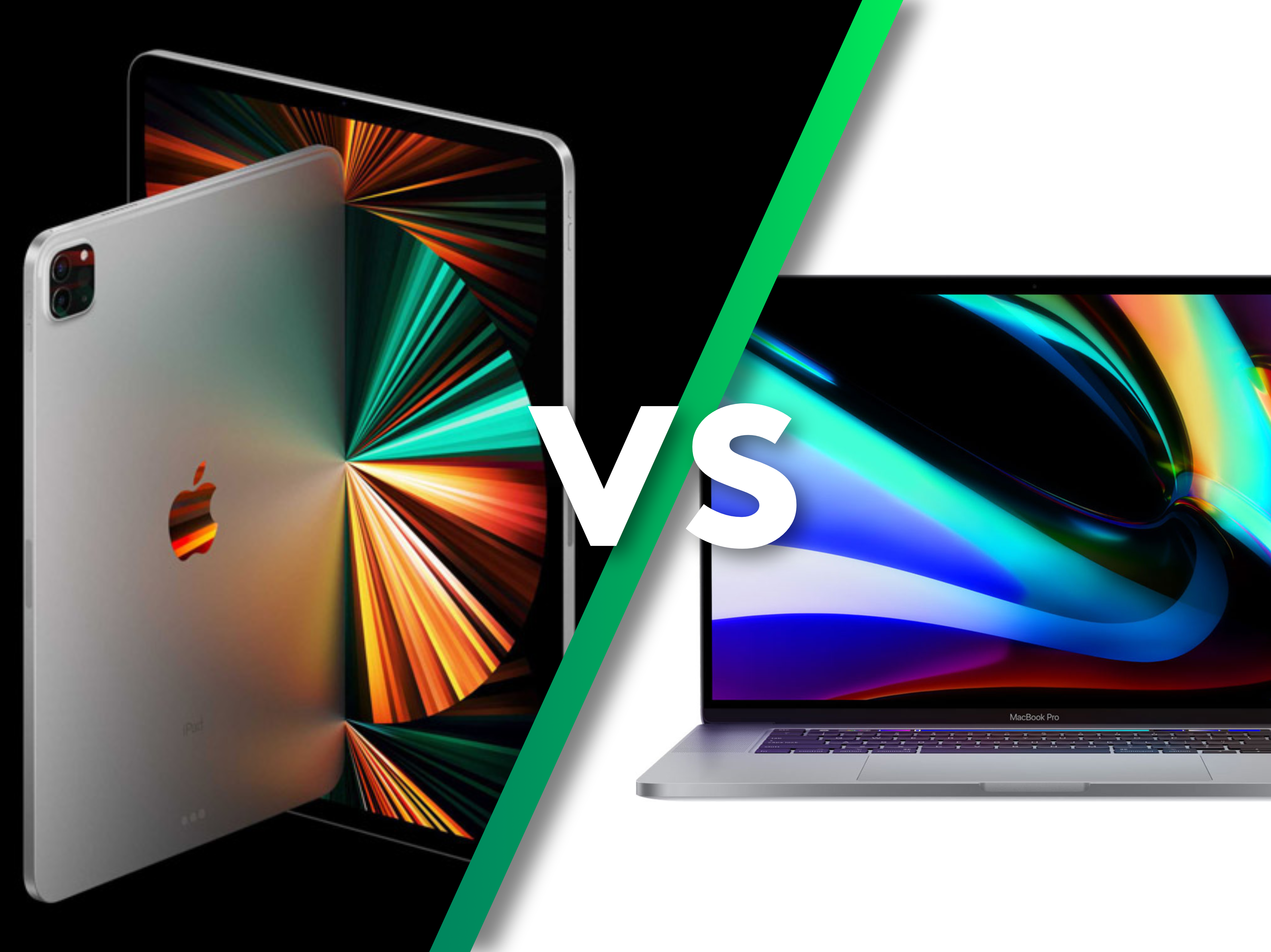 Apple’s latest iPad Pro powered by Apple’s M1 has been benchmarked and its impressive. The results are in on Geekbench and Apple’s claim of a 50% performance boost over last year’s iPad Pro is true.

Now that Apple has transplanted the M1 into the iPad Pro, its benchmark scores are beating the 16-inch iPad Pro powered by Intel’s Core i9 CPU with a multi-core score of 6845. To put the 7282 multi-core score below into perspective, Apple’s M1-powered MacBook Air scores a 7580 in the multi-core benchmark.

If these benchmarks are any indication of an Apple M1X or M2 chip’s potential performance, it could lay waist to many high-end Macs and PCs. Apple’s new iPad Pro will be available on May 21st.

Sign up & never miss out on the latest news
Related Topics:ARMs RaceiPad ProM1