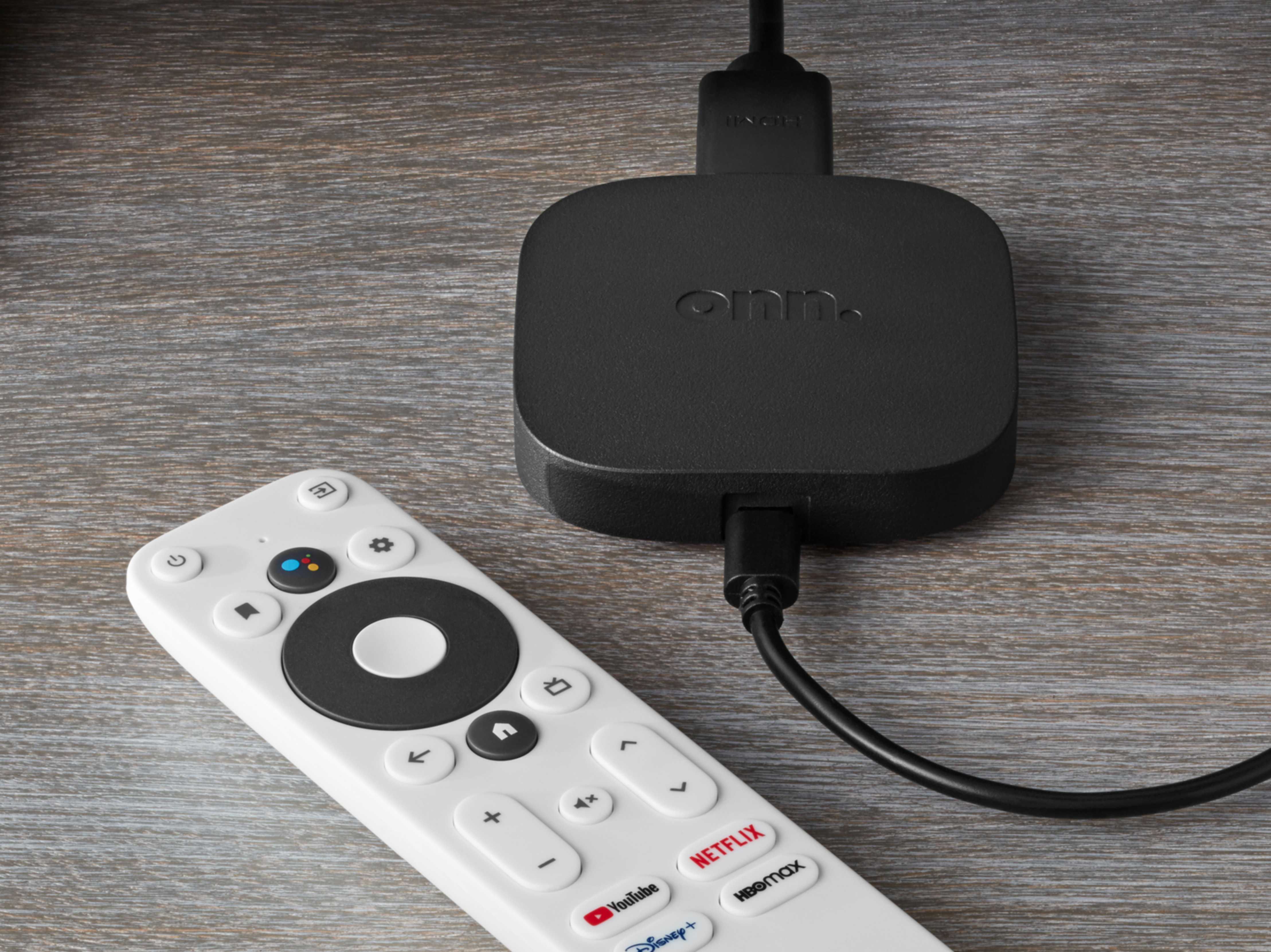 Walmart is releasing a 4K Android TV Box, further bolstering is hardware ecosystem of its onn. brand of products like the two onn. tablets. Walmart already has competing products like Google’s Chromecast and Tivo Stream 4K, Apple TV 4K and Walmart plans to wildly undercut them all with a price of $29.88.

We recently reported on how Walmart has plans for a cloud gaming service and now that the company is shipping a TV box, Walmart has three of its own devices to launch its gaming service on. Walmart’s onn. tablets also will be getting Google’s new ‘Entertainment Space’ way before any other tablets. Entertainment Space is built right into the launcher and surfaces games, movies, TV and books all in one place. There definitely seems to be momentum around Walmart’ onn. brand these days.