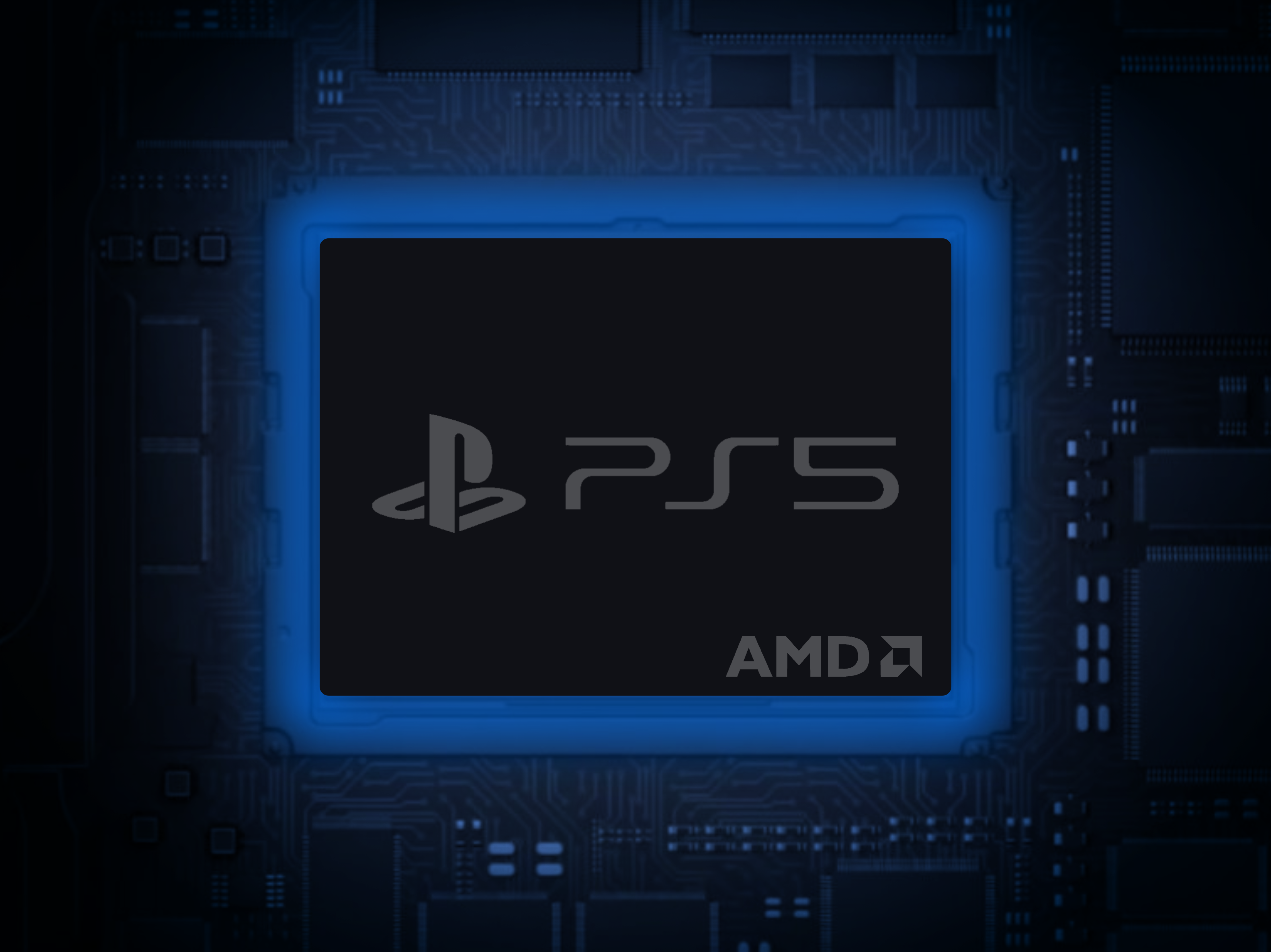 While many gamers that want one don’t have one due to low supply and high demand, a report by VGC says TSMC is preparing for production of a new chip for an updated console. Currently, the PS5 is powered by an AMD Zen 2 CPU that is manufactured using a 7nm process.

The report claims that the new chip will be manufactured using a 6nm process which should result in a small performance bump and gain power savings, which would still be compatible with the current PS5. Sony is still trying to get consoles in the hands of eager gamers but a combination of the chip shortage, scalpers and high demand has made getting one quite difficult for many.

Console hardware revisions are not uncommon, we see PlayStation console go ‘Slim’ every generation and given the sheer size of the current PS5, this would be a welcome upgrade, not to mention PS4 Pro. For Xbox, there were three console revisions, the Xbox One then Xbox One S and then Xbox One X, so hardware upgrades are certainly not uncommon.