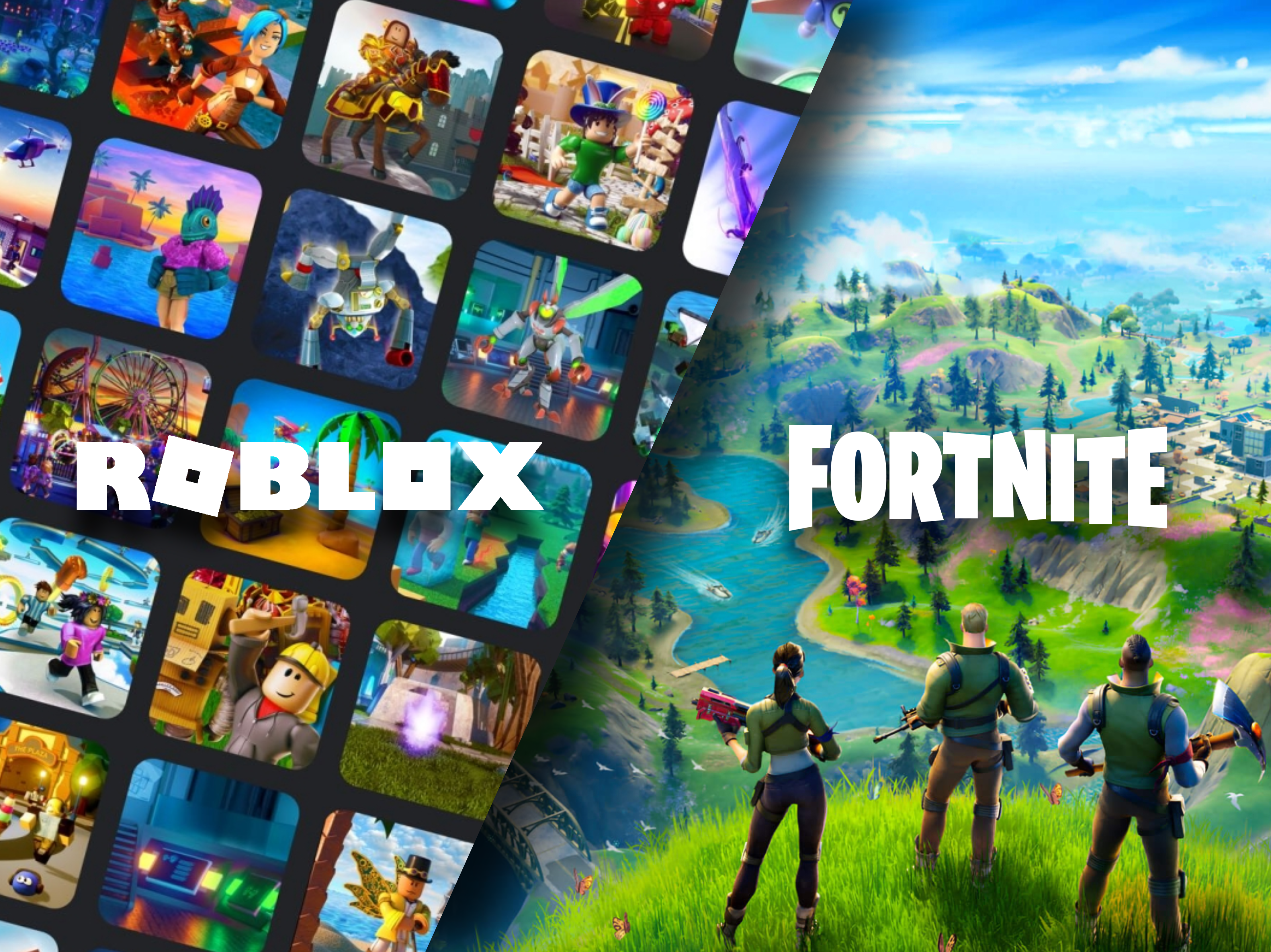 In the Epic Games v. Apple case a lot of interesting revelations are being made public and some fundamental questions are being asked when questioning Apple’s App Store practices. Apple’s marketing manager, Trystan Kosmynka spent some time explaining the definition of what an app and what a game are. On its face you wouldn’t think that this is at all an interesting subject, but the implications that the answers to these questions is perhaps far reaching.

The subject of Minecraft and Roblox came up when Kosmynka said that Roblox is an app, games have a beginning, an end and challenges. Kosmynka went on to say “There’s experiences within Roblox that we did not look at as a game,” but they did define Minecraft as a game. The judge presiding over this case, Yvonne Gonzelez Rogers was confused by this answer, because if Roblox is a game then a parallel could be drawn to Fortnite. Apple’s app store even categorizes Roblox as a game, so for Apple to say it is an app is perhaps intentionally misleading. Roblox even contains a “battle royale” mode, exactly and perhaps inspired by Fortnite.

To draw a parallel, let’s define Roblox. Roblox is free-to-play and contains in-app purchases, which sounds a lot like Fortnite. Roblox is perhaps bigger than just a game however, Roblox could be a gaming platform all unto itself. Once you launch Roblox, it prompts you to login then it surfaces what Roblox calls ‘Worlds’ to the user, but it is in fact more of a game launcher. But if that is true then Minecraft is perhaps also a gaming platform.

Epic’s Lauren Moskowitz asked questions like ““Fortnite is a virtual world where you build a character, correct?” Kosmynka responded with “I wouldn’t refer to Fortnite as a world. I’ve always looked at Fortnite as a game.” Epic’s Moskowitz then dug deeper with questions like if Kosmynka had played Battle Royale, Party Royale, Creative Mode, Concerts and Streamed Movies. This line of questioning was smart as most lawyers are not spending time playing games and the lack of knowledge of Fortnite made Kosmynka look unknowledgeable.

Even Judge Gonzalez Rogers said she didn’t know why Minecraft was a game and Roblox was not. Then she asked Apple’s Kosmynka for an industry definition for a game. Guess what, there isn’t one, which hurts Apple’s argument; not to mention, Apple still categorizes Roblox as a game. Which makes sense so that consumers can find it on the App Store, but for Apple’s Kosmynka to say it is an app at the same time just seems laughable.

Later on, the VP of marketing for Epic Games, Matthew Weissinger described Fortnite as a metaverse with “It’s one of the remarkable things about Fortnite, we’re building this thing called the metaverse, a social place.” Weissinger expanded with “One of the ways I’ve tried to explain it is, think about all of us in lockdown, and how we try to stay socially connected. Some of the most meaningful experiences I’ve had were logging into Zoom and we had our friends and parents and we celebrate grandpa’s birthday.”

This line of questioning was intentionally crafted to establish that Apple is inconsistent with rule making. “One of the problems with limiting competition is that you don’t get innovation,” stated Judge Gonzalez Rogers. “One of my concerns is that if you aren’t letting parties compete on these topics, things won’t improve.”