Google Search for iPhone and iPad gets two new widgets

How to enable new 'Material You' UI in Chrome for Android 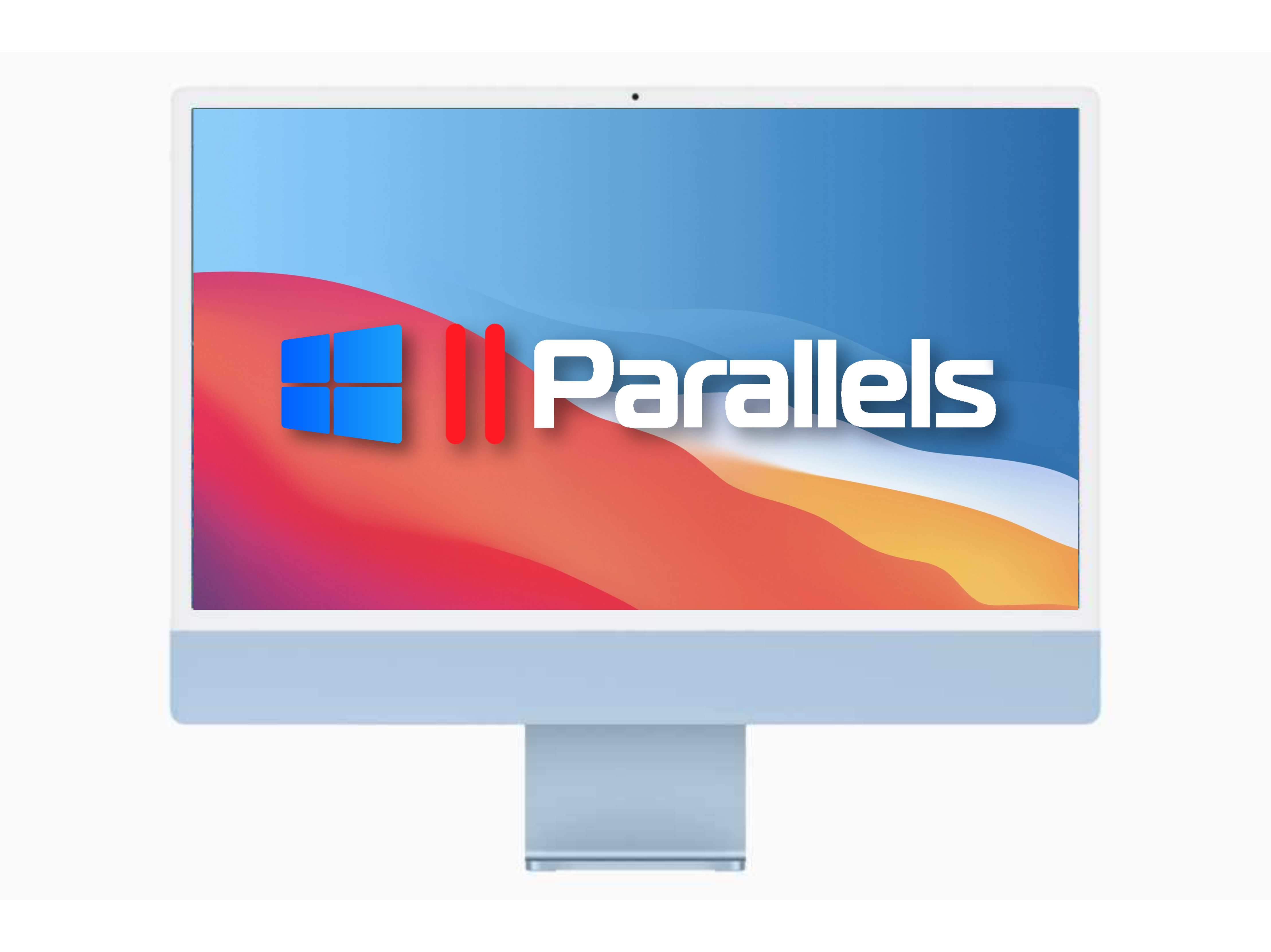 When the new Apple Silicon Macs were introduced last year, boot camp users knew soon, they would need to find another solution to their need to run Windows apps on a Mac. While Parallels Desktop has been around a long time and has served as the alternative to boot camp it too had become useless for the new Apple Silicon M1-powered Macs. Parallels was quick to release support for Apple Silicon Macs late last year with help from Microsoft. Till recently Windows 10 on Arm could not be obtained any other way than a new device, but Microsoft is making it available through the Windows Insider Program that can be installed in Parallels. Below we will walk you through how to install Windows 10 on your Apple Silicon powered Mac.

How to install Windows 10 on Apple Silicon Macs

Personally, I have run Macs with Parallels in the past and if you have to run a few Windows applications then this is the only way to go with Apple Silicon Macs. Alternatively, many users in the past opted for Macs because of their design, so if you are not married to macOS, try a Surface Laptop instead.

Sign up & never miss out on the latest news
Related Topics:MacOSParallelsWIndows 10Windows 10 on ARM