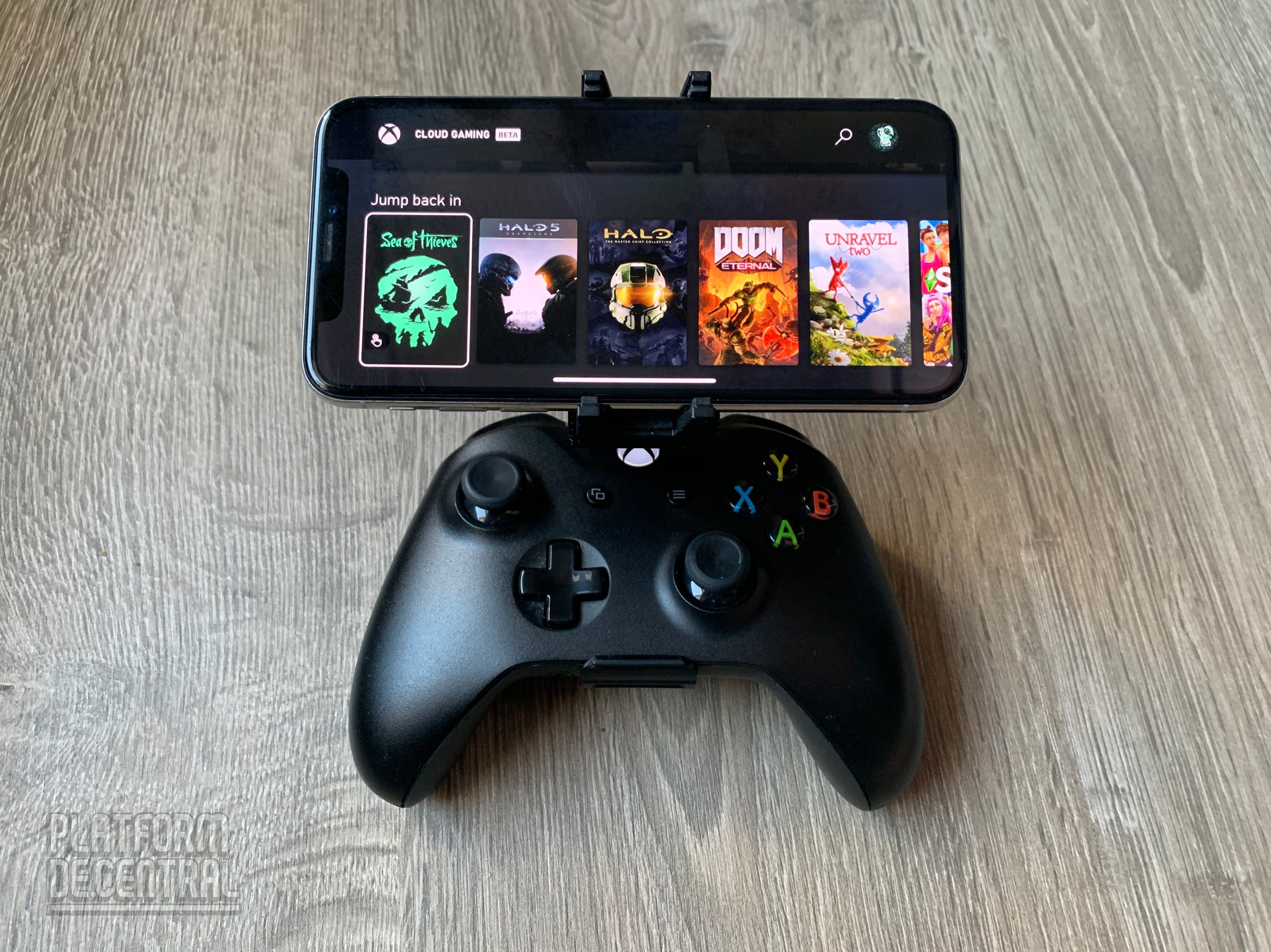 Epic’s court case with Apple over Fortnite and Apple’s App Store practices is surfacing industry wide problems that are of Apple’s making, one of them being cloud gaming on mobile Safari. During the discovery phase of this trial, documents from other companies are being made public detailing the inner horse-trading of these large corporations and some of them are quite interesting. One of them was Epic dealings with Nvidia about bringing Fortnite to iOS via Nvidia’s cloud gaming service, GeForce Now. While this will make the game playable on iOS, the look and performance of web apps are still hampered by Apple’s unwillingness to make mobile Safari better.

If you recall, Apple told Microsoft, Nvidia, Google and Amazon that if they want to bring their services to iPhone, they either had to publish each game individually or go through Safari. Now each cloud gaming service like Stadia, Luna, GeForce Now and xCloud (Xbox Cloud Gaming) have a web app so that subscribers with iOS devices can use the service on their chosen devices.

We have long rallied for the use of the more powerful web apps called PWA’s (progressive web apps) and that the web will be the great equalizer absent any legislation made after the Epic Games v. Apple trial. On Android, when you visit a website that has a PWA, you can then install it like a native app and pin the app to your home screen. Google, Microsoft and Twitter have all embraced PWA’s with the best PWA’s coming from these companies like Office, Twitter itself and most of Google’s own apps. Tweeting and writing documents in a web app are one thing, but gaming is another.

Many in the industry, including us suspect Apple is purposely gimping Safari’s PWA support, this strategy is all about protecting its App Store business and being the sole destination for app and games for iPhone and iPad, because it wants a cut of every purchase and complete control over its platform. Apple only recently and perhaps under pressure, added Bluetooth controller support to Safari.

A Google software engineer Alex Russell published a comprehensive list of all the features that Safari on IOS doesn’t support yet. Features like the ability to send push notifications is even already on Safari for macOS, but for some reason is not enabled on mobile Safari. Russell very simply states that Safari for iOS and iPadOS lack support for things that Epic needs to create a viable experience for Fortnite in a web app. “Native apps would have access to a far wider range of APIs than web apps,” said Andrew Grant, engineering fellow at Epic Games. “Access to things like push notifications, to Siri, to health data, and augmented reality features” are also limited to native apps, Web apps also have to be capped at about 50MB in size almost as if these restrictions were artificially put in place to restrict goof web apps. Web apps don’t have access to Apple APIs, some of which games like Fortnite would need access to.

Nvidia’s Director of Product Management, Aashish Patel pointed out their struggles around GeForce Now on iOS and has had to turn to mobile Safari. “There are less controls over the streaming, so you could argue in some ways it’s worse,” than a native app, said Patel. Developers are locked into using video codecs provided in mobile Safari, instead of using alternatives that might be better at handling latency from a native iOS app.

Epic fervently believes that Apple is inconsistent when applying rules, it charges too much for hosting apps and games and that iPhone and iPad owners ought to be able to sideload any app they want. This stance is something we agree on because Apple has distorted the economy so much people have to invent new technologies just to circumvent it, PWA’s being a prime example. Not only that, we lost Windows Phone, Blackberry, WebOS and Symbian because of the app Store model, developers could only devote time and money to develop apps and games for the Apple and Google App Store Duopoly. We literally have two choices when buying a phone, do you want to give your money to Apple or Google, that’s it. You may think that because you can buy a Motorla, Samsung or Nokia phone that you somehow have real choice, but you don’t. Android’s business model is similar to Microsoft’s Windows PC model, you have hardware choice but ultimately you still are going to use Windows.

All of this said, if Apple was forced to make mobile Safari better for PWA’s, it still would not match the potential performance of a native iOS app and it highlights Apple’s artificial limitations in mobile Safari.