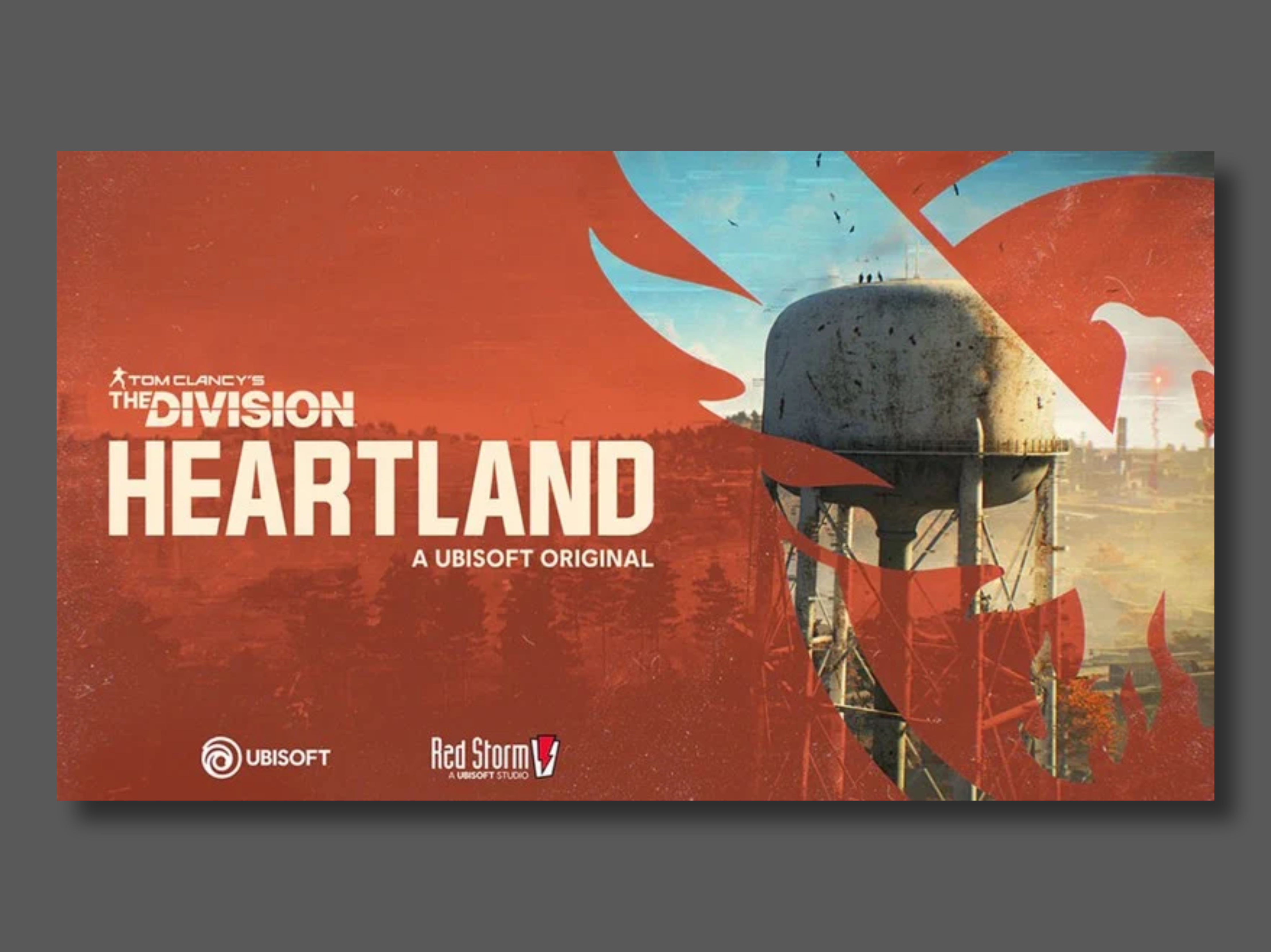 How to sign up for early test of Ubisoft’s new free-to-play game, The Division Heartland

Ubisoft has announced that it is developing a new free-to-play game set in The Division’s game universe which is called The Division Heartland, which the company also hinted was coming to mobile too.

How to sign up to test early versions of the game

Ubisoft says “Heartland is a standalone game that doesn’t require previous experience with the series but will provide an all-new perspective on the universe in a new setting.” The game arrives on PC, consoles, and cloud platforms in 2021-22, which suggests the timeline isn’t settled yet. Those interested in participating in its early test phases can sign up to test early versions of the game.

Ubisoft also says the game will come to mobile platforms (which means only iOS and Android, because there are only two, unfortunately), which the company says they will have more “details on this exciting project at a later date.”

Without very many details, one has to wonder what kind of game will this be? Will it be like Fortnite or CoD: Mobile or Warzone? These games make an insane amount of money off games like these. Or will Ubisoft make the game more like its current The Division games or like its upcoming The Division 2. Sign up for early testing of the game and you will be one of the first to know.