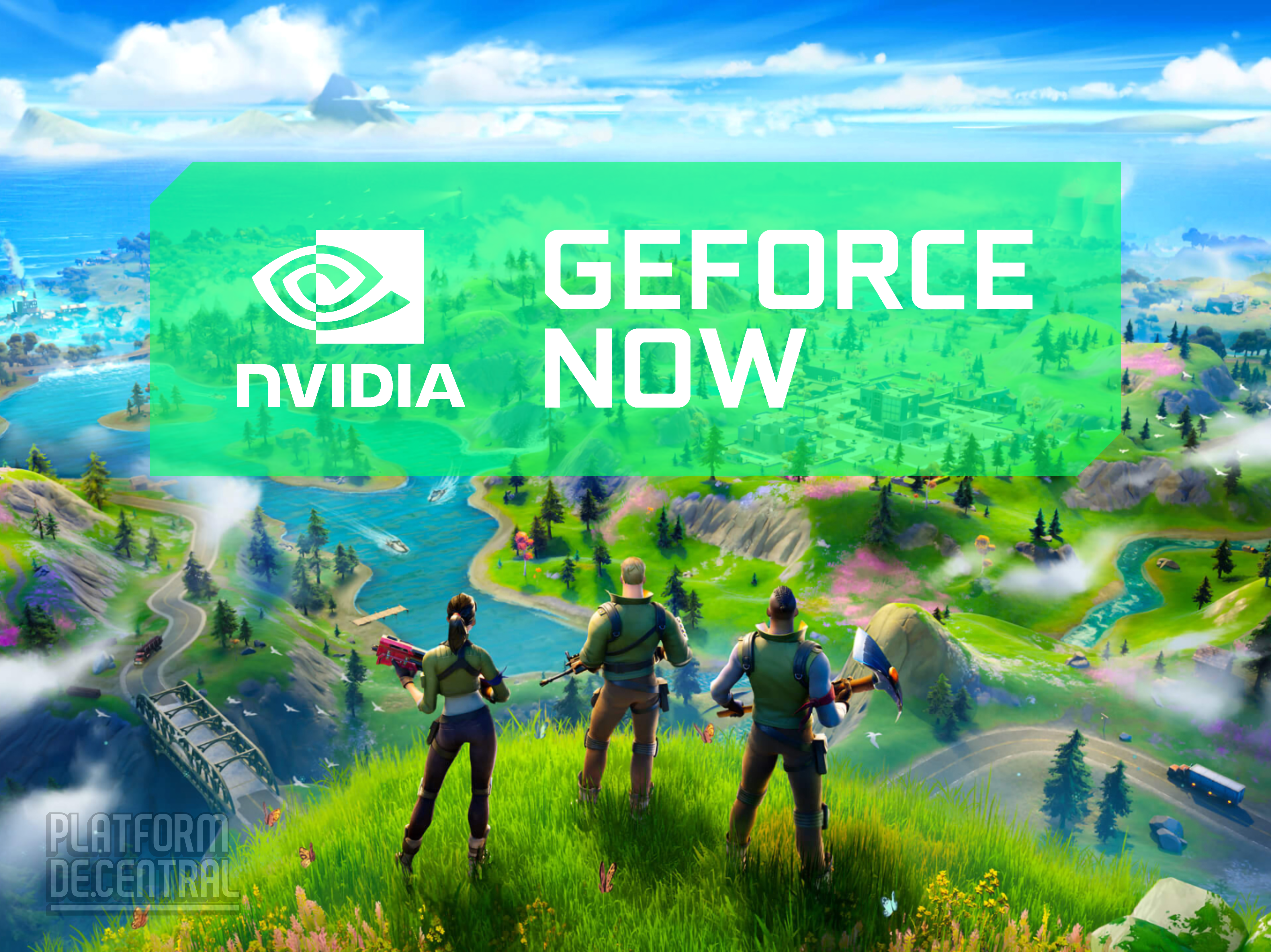 Epic Games is embroiled in an epic fight over Apple’s App Store practices, the locked down nature of iOS and how Fortnite is no longer available in Apple’s App Store, but now it seems Fortnite may be making a return to iOS, just not through Apple’ App Store. Nvidia’s GeForce Now service may be getting a “touch-friendly” version of the popular game in October according to Epic Games v. Apple court documents.

GeForce Now launched back in November; seems like a lifetime ago, with a web app and a library of titles, many of which could be played on mobile and a controller. Fortnite for PC and console didn’t have touch control support but is said to be coming when Fortnite launches on GeForce Now.