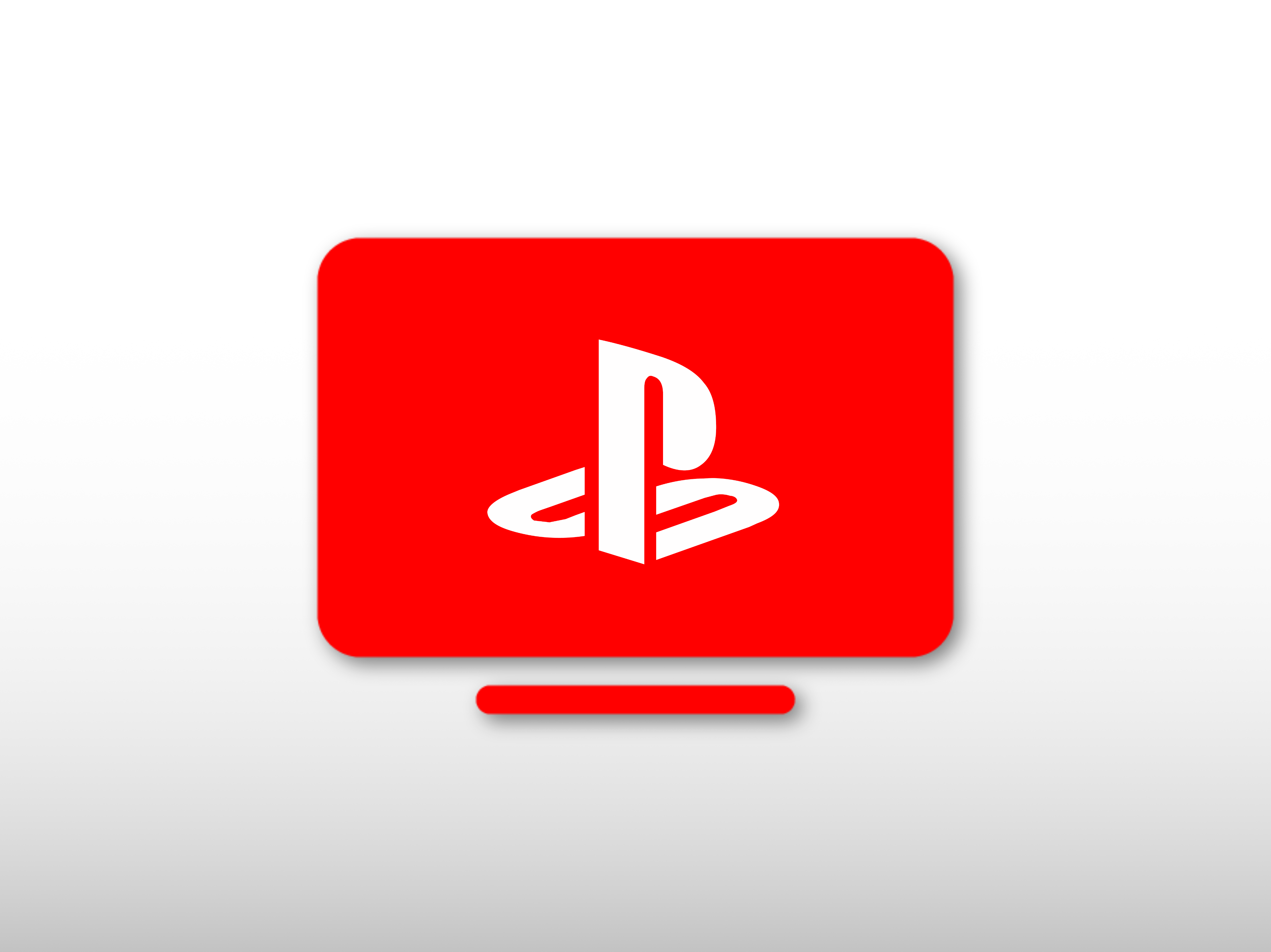 The YouTube TV app is now available on PlayStation 5

Just as Roku and Google were having a fight over YouTube TV, the app has now finally made it way to Sony’s PlayStation 5. Sony’s PlayStation 5 was finally added to Google’s list of supported devices. It may have been six months since the console’s holiday release, but many gamers are just now getting their PS5’s now due to high-demand and low supply.

The YouTube TV app has been available for Xbox Series X|S since day one because it was available during the Xbox One era. YouTube TV subscribers were probably not very happy they had to wait for the app, but now it’s here. Just install the YouTube TV app from the PlayStation Store and you’ll be ready to watch movies and TV from your PS5.