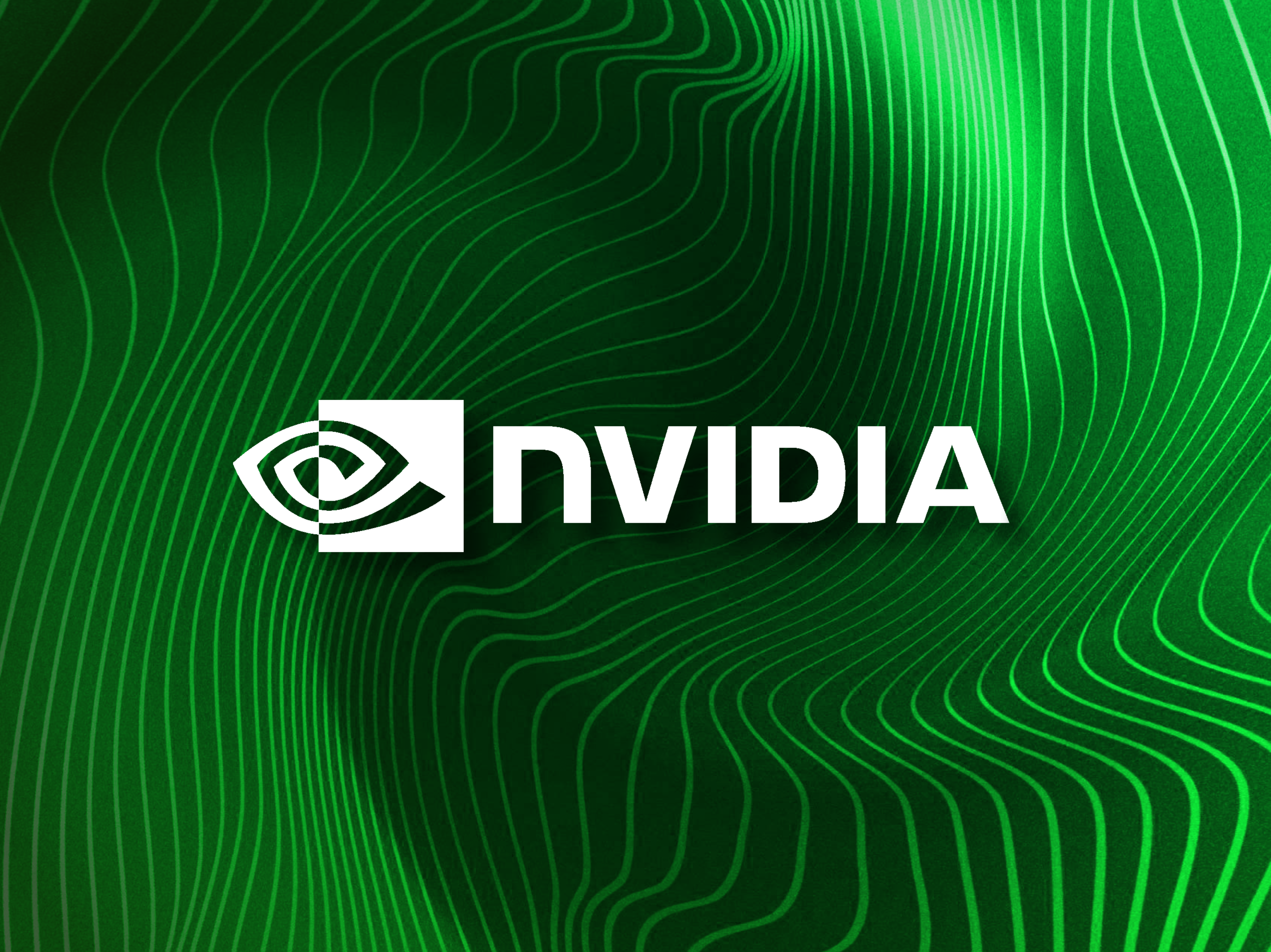 Nvidia has been pumping out RTX 3090, RTX 3080 and RTX 3060 Ti GPUs like crazy in order to keep up with the demand and it looks like the RTX 3080 Ti is ready to ship to eager customers. The graphics card has been seen on shipping pallets, retail boxes and now on Twitter in someone’s hands.

The new RTX 3080 Ti will presumably be the model that sits in between the RTX 3090 and RTX 3080 which would put the retail price just over $1K. Reports of the next Nvidia graphics cards have been hitting the web over the last few weeks, some of them even report seeing RTX 3070 Ti cards too. One thing is for sure, we will be reporting on these and bringing you all the details later this month.