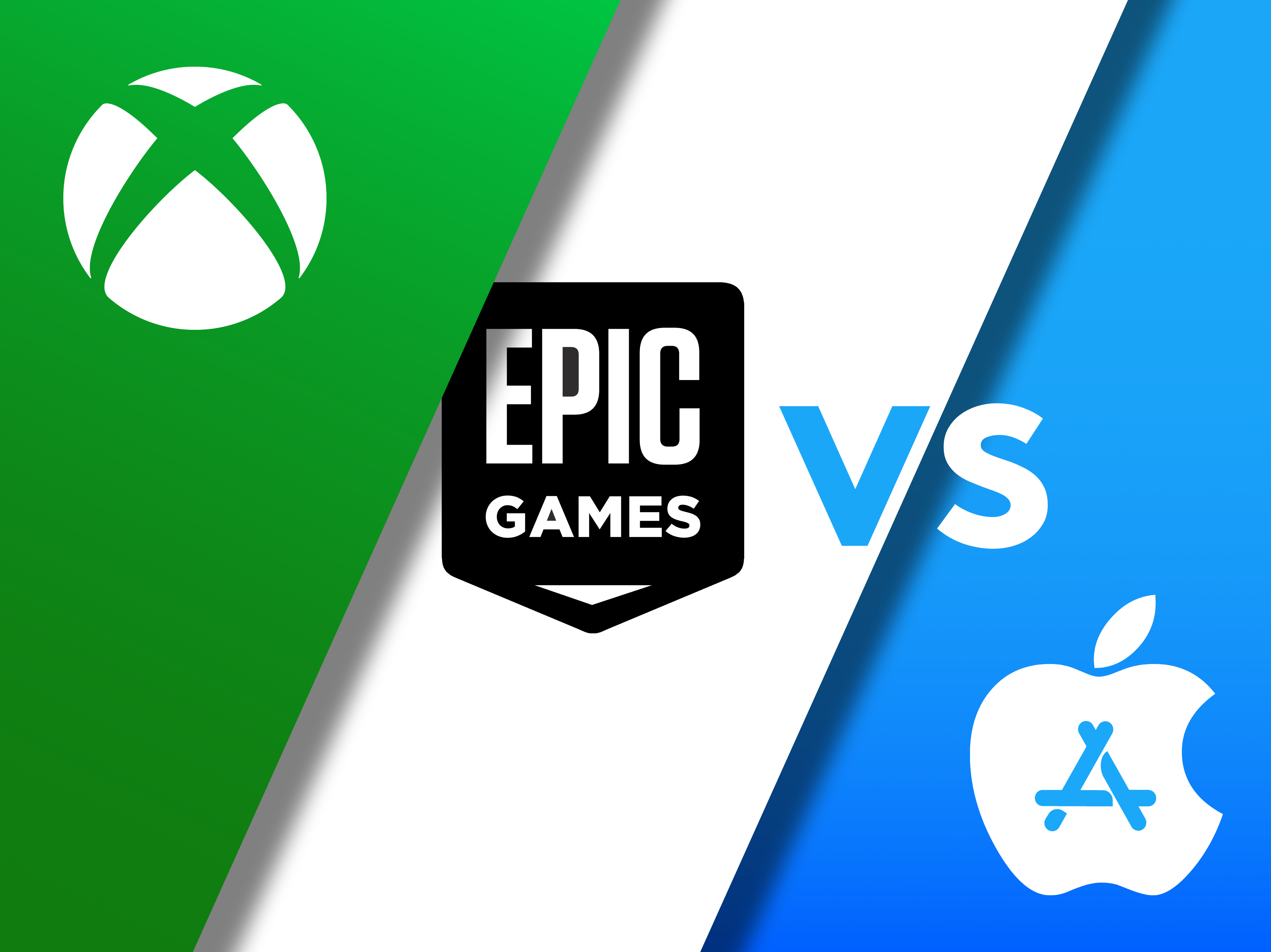 In the Epic Games v Apple trial, the hits keep on coming and have been providing a look inside the cold corporate world of some well-known companies and exposing secrets that all everyone besides Epic Games and Apple would rather not be made public. It was speculated that Epic planned its fight with Apple over Fortnite’s in-app purchasing system, because in the weeks leading up to the ‘clash of the titans’, Epic’s CEO Tim Sweeny sent Microsoft’s Xbox Boss Phil Spencer emails asking Spencer about the “possibility of subscription-free multiplayer,” while pointing out “(PlayStation requires subscriptions for multiplayer but exempts free-to-play games including Fortnite).”

Spencer replied “We will get there and I want to partner with you,” and that pushing these policies was “at the highest levels” at Microsoft, but he also implied Xbox Live wasn’t for free multiplayer yet. Sweeney responded with “Totally understood, I gather there’s a lot going on at Microsoft nowadays. Anyway, you’ll enjoy the upcoming fireworks show.”

It is that last statement that points to Epic planning the Apple fight. Epic was essentially trying to get Microsoft’s multiplayer to open up while it thought Apple’s multiplayer could close down. We now know what “Fireworks” meant in hindsight. Microsoft did eventually open up Xbox Network (formally Xbox Live)