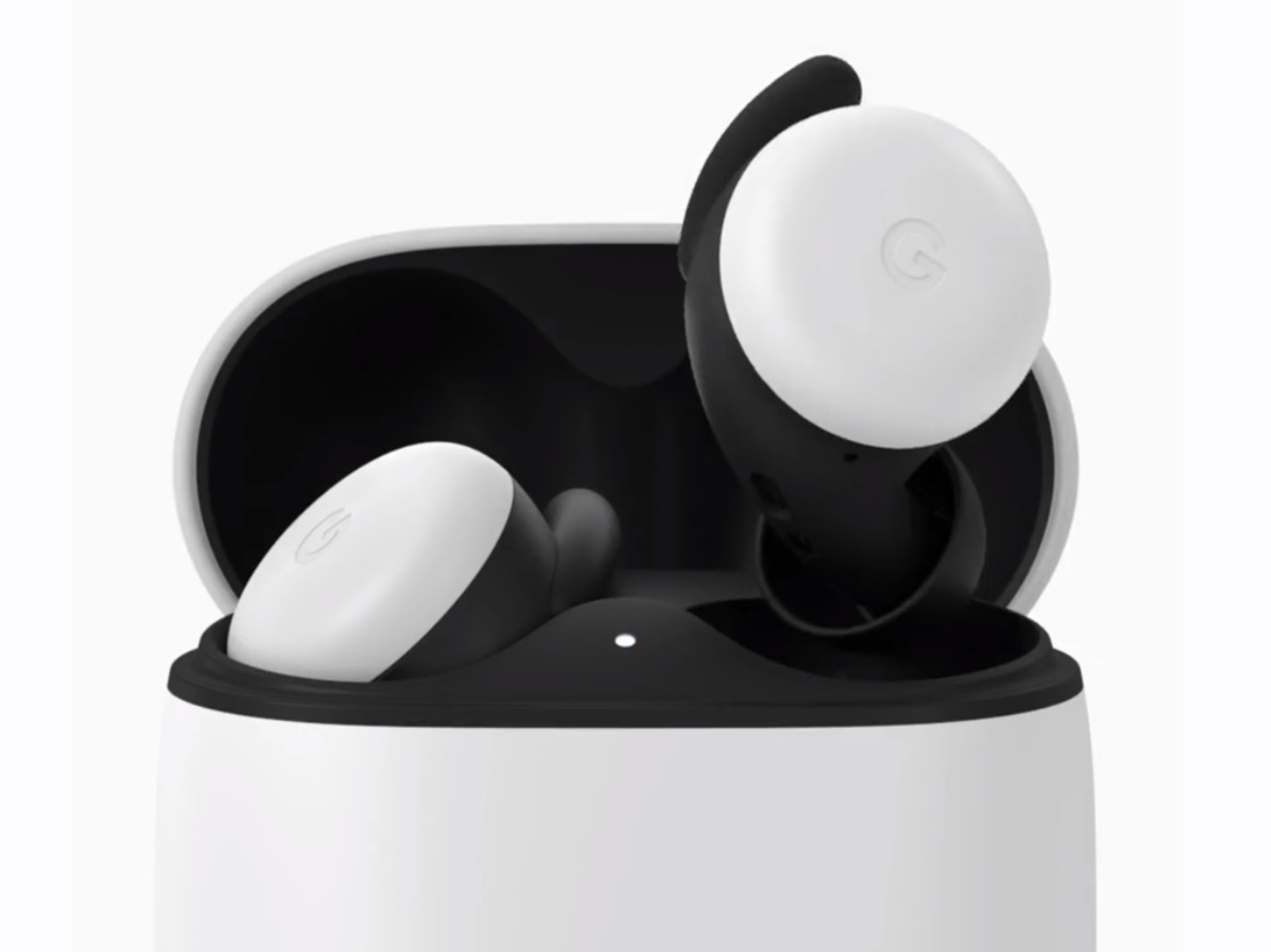 Today Google accidentally tweeted an image of the unannounced A-series Pixel Buds, the tweet was up for about 9 minutes before being pulled. If you were not looking that hard you could have missed it, but the one thing that gave it away immediately was the white and gray color scheme. Right now, if you buy a set of white Pixel Buds, the secondary color is black, so it was obvious to those with trained eyes that this was new.

Presumably, the Pixel Buds A-series will be the less expensive alternative to the higher-end Pixel Buds much like the Pixel 4a. We expected to see these new Pixel Buds launch alongside the Pixel 5a at Google I/O on the 18th-21st.