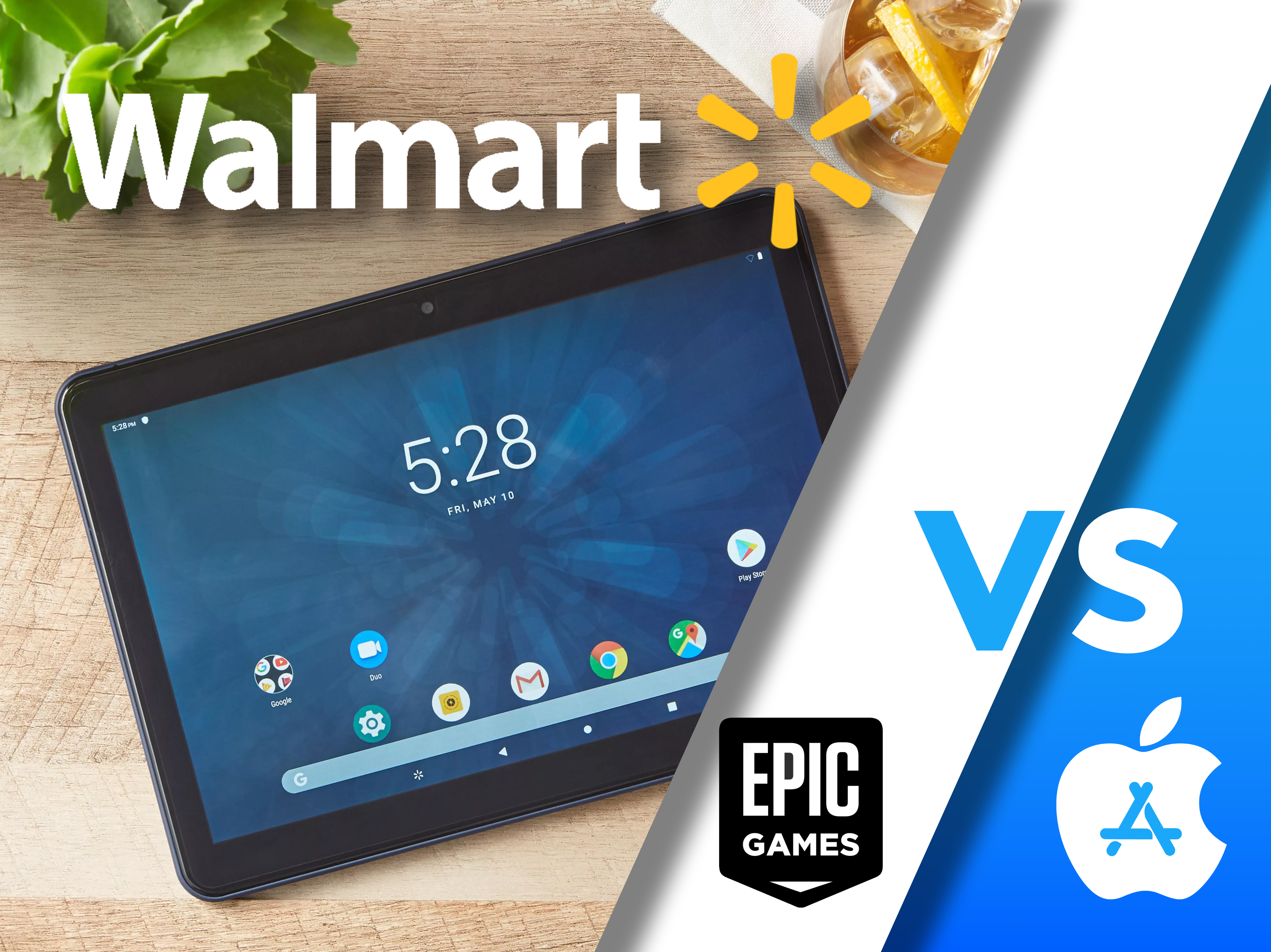 Cloud Gaming is now somewhere in its 3rd year depending when you start counting, with contenders from Microsoft’s (xCloud) Xbox Cloud Gaming, Google’s Stadia, Amazon’s Luna, Nvidia GeForce Now, Shadow and maybe soon, a cloud gaming service from Walmart. The big Epic Games v. Apple case, is again shedding light on various company’s inner workings and now has given us a peak at Walmart’s ‘Project Storm’.

We could definitely see how this cloud gaming service could fit in nicely with its In-house Onn tablets. Each of the Onn tablets below feature the Google Play Store, so you are not limited like Amazon’s Fire Tablets with a limited selection of apps and games.

Walmart recently acquired a company called LiquidSky and using that tech ‘Project Storm’ would have enabled cloud gaming from high-performance Windows PCs in the cloud. The documents detail that the service would let you stream games you had already purchased from other digital storefronts like Epic Games, Steam, Origin, Bethesda, UPlay and Battle.net. The service would stream to all device form factors like phones, tablets, PCs and smart TVs. Walmart was planning a revenue sharing scheme and sell a game controller clip for phones in its store, which could have sold for a little as $2. The service was supposed to launch in 2019, but this is the first we are hearing of it, which could mean it was put on hold.

Would you consider a competitive service from Walmart? Let us know in the comments below.