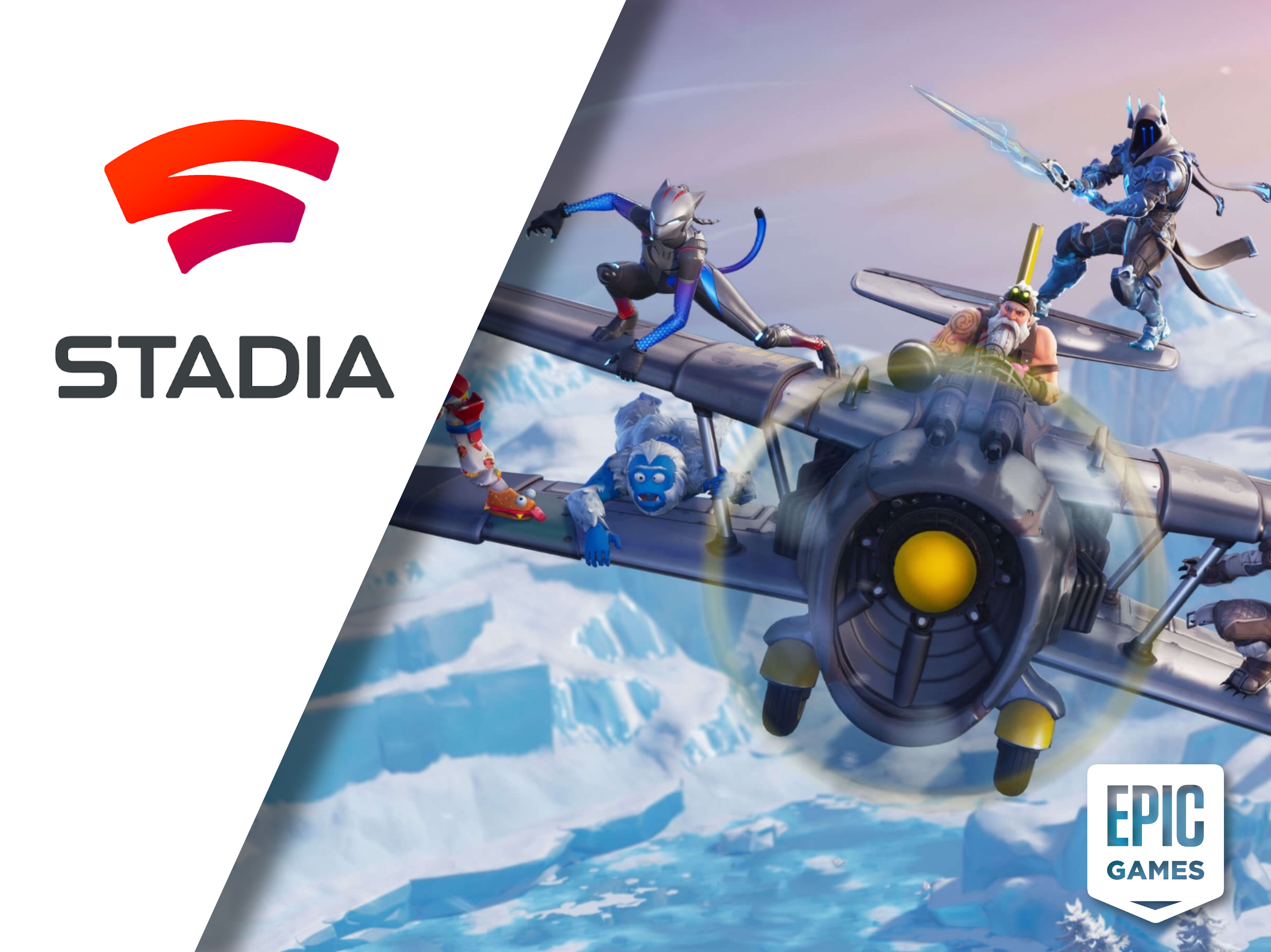 In Epic Games’ battle of the century with Apple, the App Store model that Apple pioneered is on trial now and in the discovery process of this fight, there are casualties. In our on-going coverage of the Epic Games v. Apple case, we have uncovered that Epic offered Fortnite to Google’s Stadia for a better cut of revenue from the Play Store. While there is nothing nefarious about a company trying to maximize its profits, it is a look insider the corporate jockeying and deals we almost never hear about.

It appears Epic was coming from a position of strength when it offered Fortnite to the then fledgling cloud gaming service and prior to Fortnite being delisted from the Google Play Store. Since then, Apple, Google and Microsoft have announced better revenue sharing, but the split still favors the big tech platforms. One thing is for sure, antitrust pressure on the Trillion Dollar Goliaths is at an all-time high.