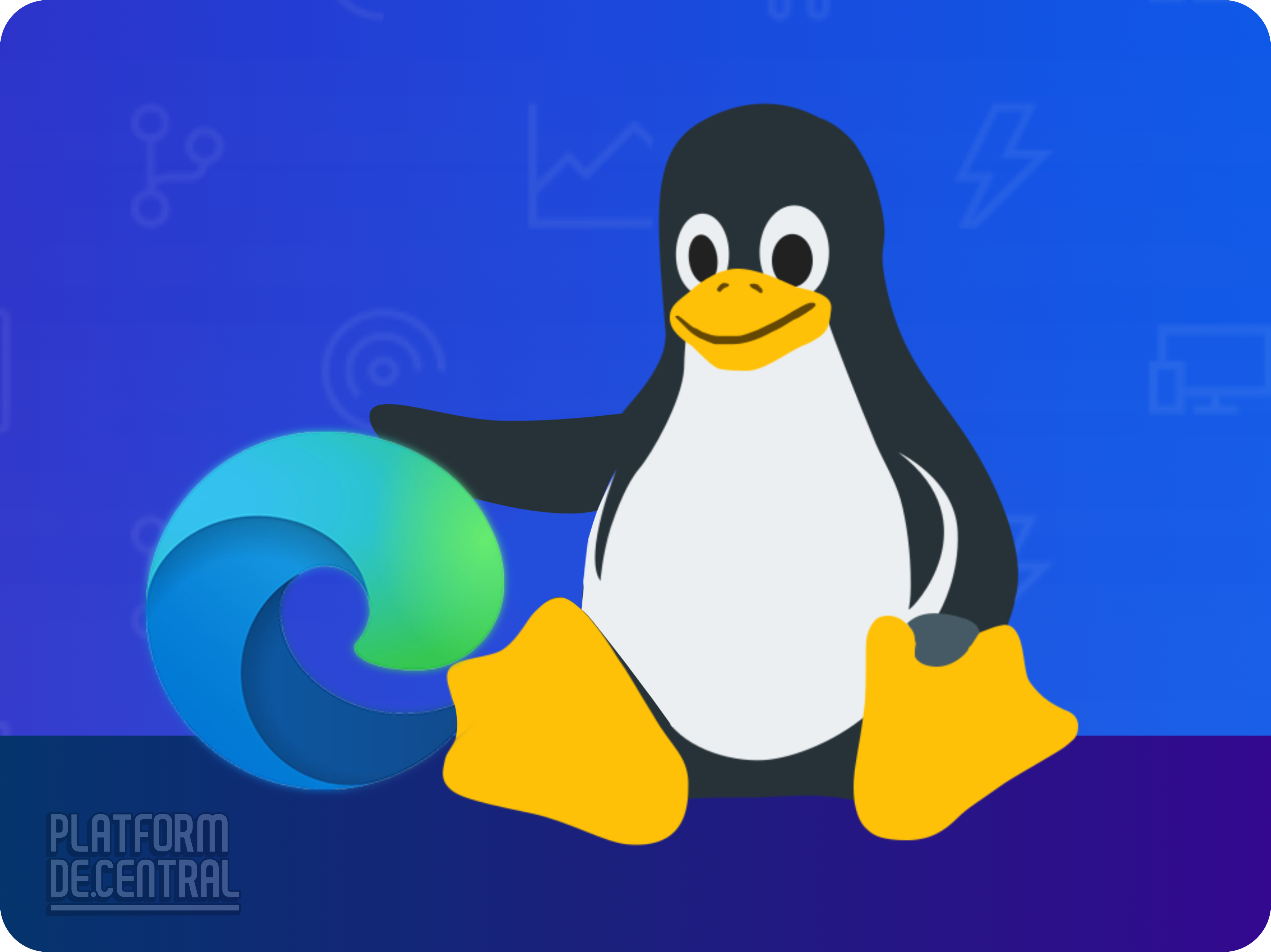 Edge is now available in beta for Linux

Microsoft Edge is now available on Linux in the beta channel, which is the most stable of the Edge Insider channels. just received a big update that brings it closer to feature parity with Edge for Windows and Edge for macOS. Unfortunately, the features are not enabled by default, but here is a way to enable them. Type edge://flags, then search for ‘MSA sign in’ and then tap the toggle and enable it. The beta version of Edge for Linux is version 91. According to Microsoft Edge 91 will release the “stable channel” which is the version regular users get on May 27th, but there is no guarantee that Edge for Linux will be ready at the same time.

Get Edge for Linux

Microsoft has historically been hostile toward Linux and the open-source community in the past, but under the Nadella era Microsoft has embraced open source and Linux. When Microsoft announced its new Chromium based Edge browser, it announced that it was not only coming to Windows 10, 8 and 7 but also macOS and Linux.

Are you a Linux user? What do you think about Microsoft’s Edge as an option for your browsing needs? Let us know in the comments below.