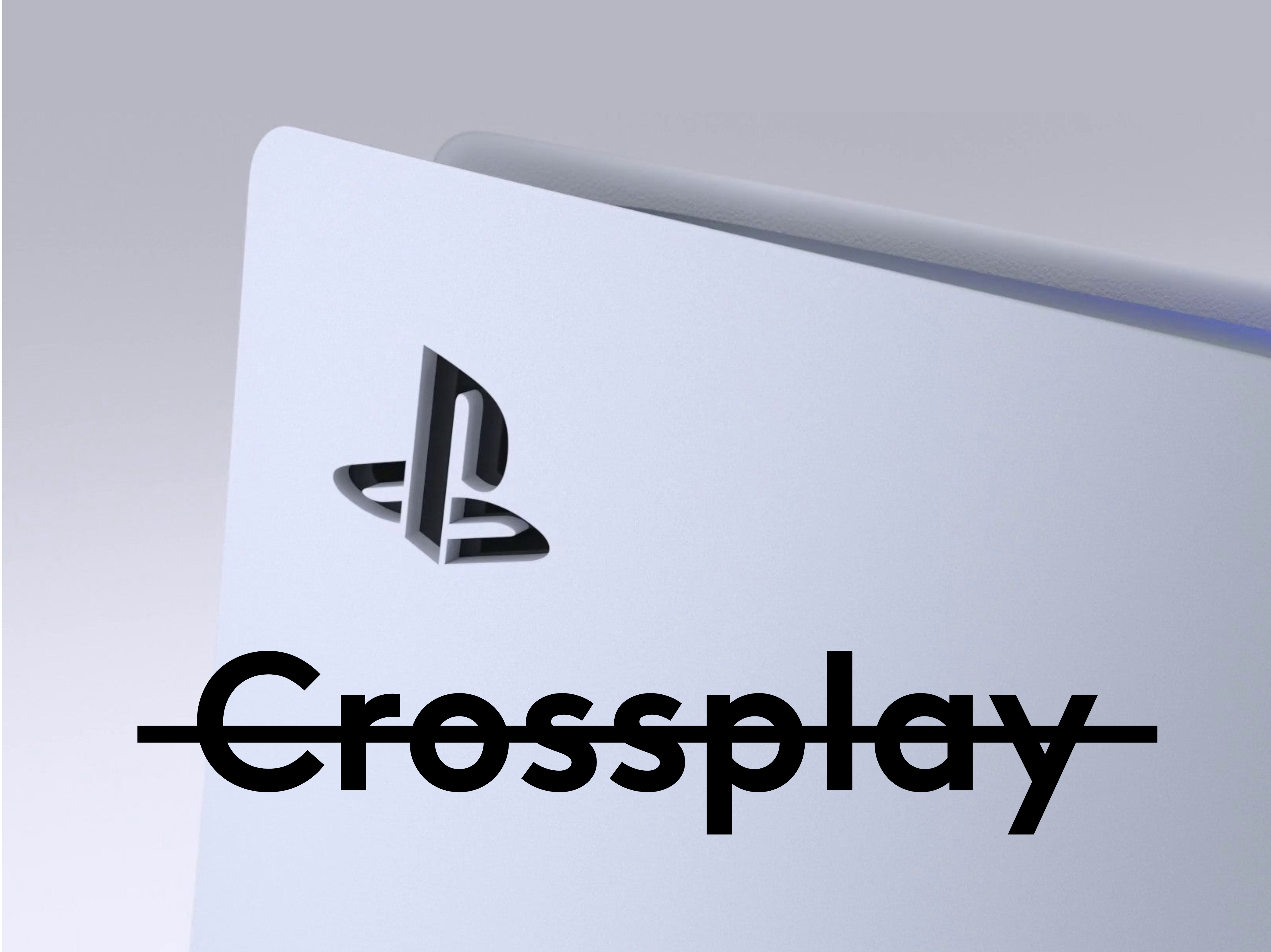 Once again, the hits keep on coming. Today in the Epic Games v. Apple case, discovery is presenting some interesting details, not about Apple, but about Sony. One thing we have learning in this legal battle is that email communications can be obtained and shown as evidence, as opposed to phone calls. With that in mind, a pile of emails was brought to light between Epic and Sony, regarding Crossplay functionality.

Unfortunately, the correspondence is not flattering for Sony and reveals a very anti-gamer attitude that has kept the Crossplay feature off its platform. In contrast Microsoft and Nintendo have embraced Crossplay which enables Fortnite players on one platform to play with Fortnite players on another platform.

Epic tried to get Sony to adopt Crossplay with exclusive promotions, conference partnerships and other tie-ins but Sony did not choose the pro-gamer Crossplay feature and instead took a stance that its reminiscent to Apple’s platform protectionist stance, which is probably why it was included in discovery. Sony went on to say “many companies are exploring this idea and not a single one can explain how cross-console play improves the PlayStation business.” While this is a good point, it should not have ended with such a black and white view of the world. Sony only entertained the idea when the introduced cross-platform revenue sharing. Sony is acting like an insecure monopolist instead of believing that the PlayStation would survive a more open and gamer friendly feature like Crossplay.

The bean counters at Sony devised Cross-Platform Revenue Sharing in late 2019 and was described as a way to “force publishers to pay Sony a royalty when PS gamers contributed more percentage of total cross-platform game profit. In a move that could only be seen as protectionist, Cross-Platform Revenue Share would be put into place to prevent Sony from taking any potential losses in revenue caused by Crossplay. The Sony-ickyness doesn’t end there, as a part of their scheme, Sony required a kill switch built into the Crossplay feature on PlayStation that would kill cross-platform interactions. One thing is clear Sony probably isn’t happy any of this got out and this will surely affect Sony’s relationship with Epic Games.