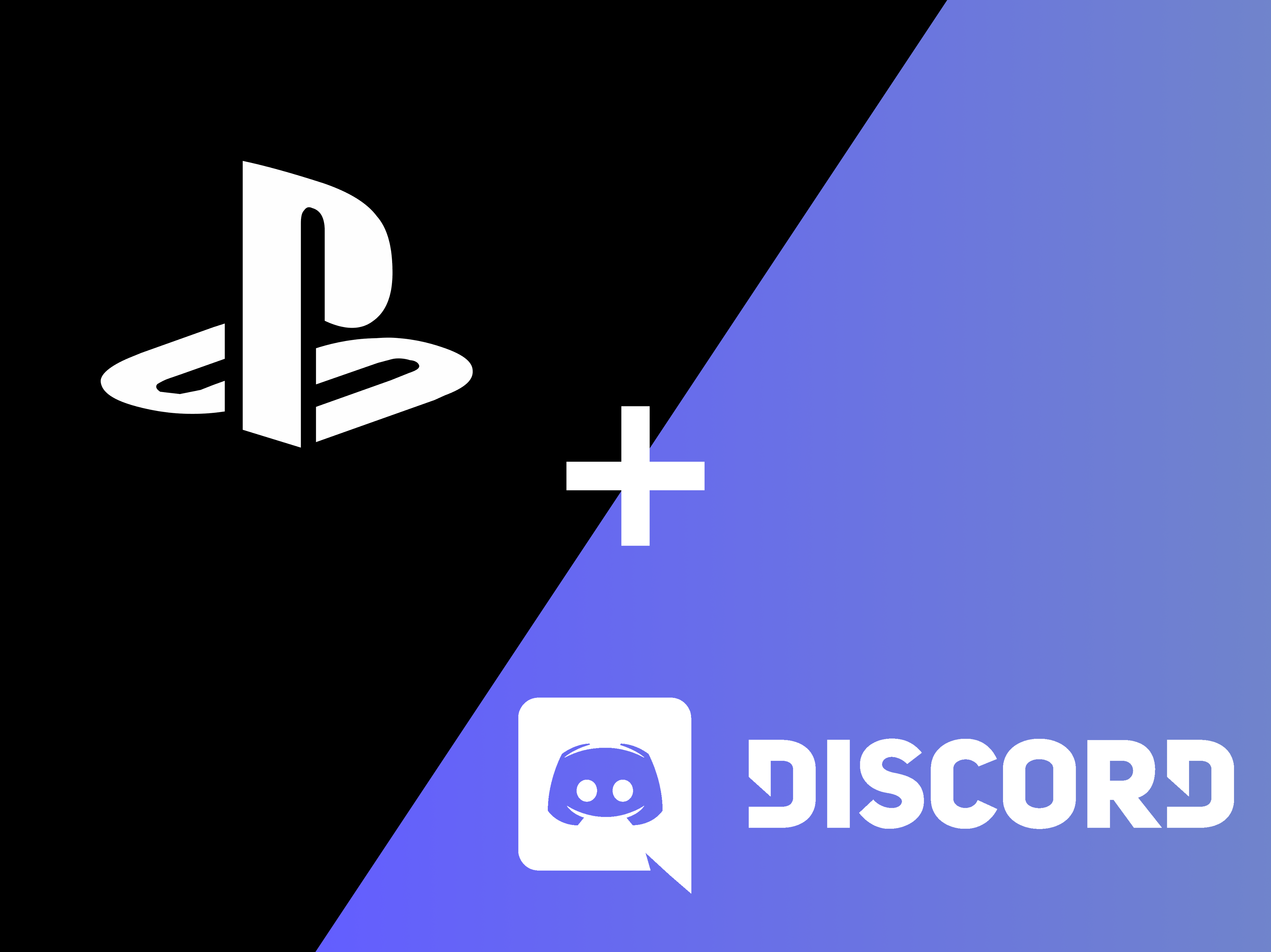 Today Sony announced its new ‘partnership with popular gaming chat service Discord, after rumors circulated that Discord and Microsoft were discussing a possible acquisition. Jim Ryan, Sony’s Interactive Entertainment’s President and CEO stated “At PlayStation, we’re constantly looking for new ways to enable players around the world to connect with one another, form new friendships and communities, and share fun experiences and lasting memories. It’s in this spirit that we’re excited to announce a new partnership with Discord, the communication service popularized by gamers and used by more than 140 million people every month around the world.”

we’re excited to announce a new partnership with Discord, the communication service popularized by gamers and used by more than 140 million people every month around the world.

Ryan went on to detail how they are working with Discord “

Our goal is to bring the Discord and PlayStation experiences closer together on console and mobile starting early next year, allowing friends, groups, and communities to hang out, have fun, and communicate more easily while playing games together.”

So, what did this partnership cost? Ryan vaguely detailed their investment “Sony Interactive Entertainment has made a minority investment as part of Discord’s Series H round.”

It is clear that Discord preferred to stay independent instead of being acquired by Sony or Microsoft, which we think is healthier in the long run. But the integration is sure to land a serious blow to the Xbox ecosystem.