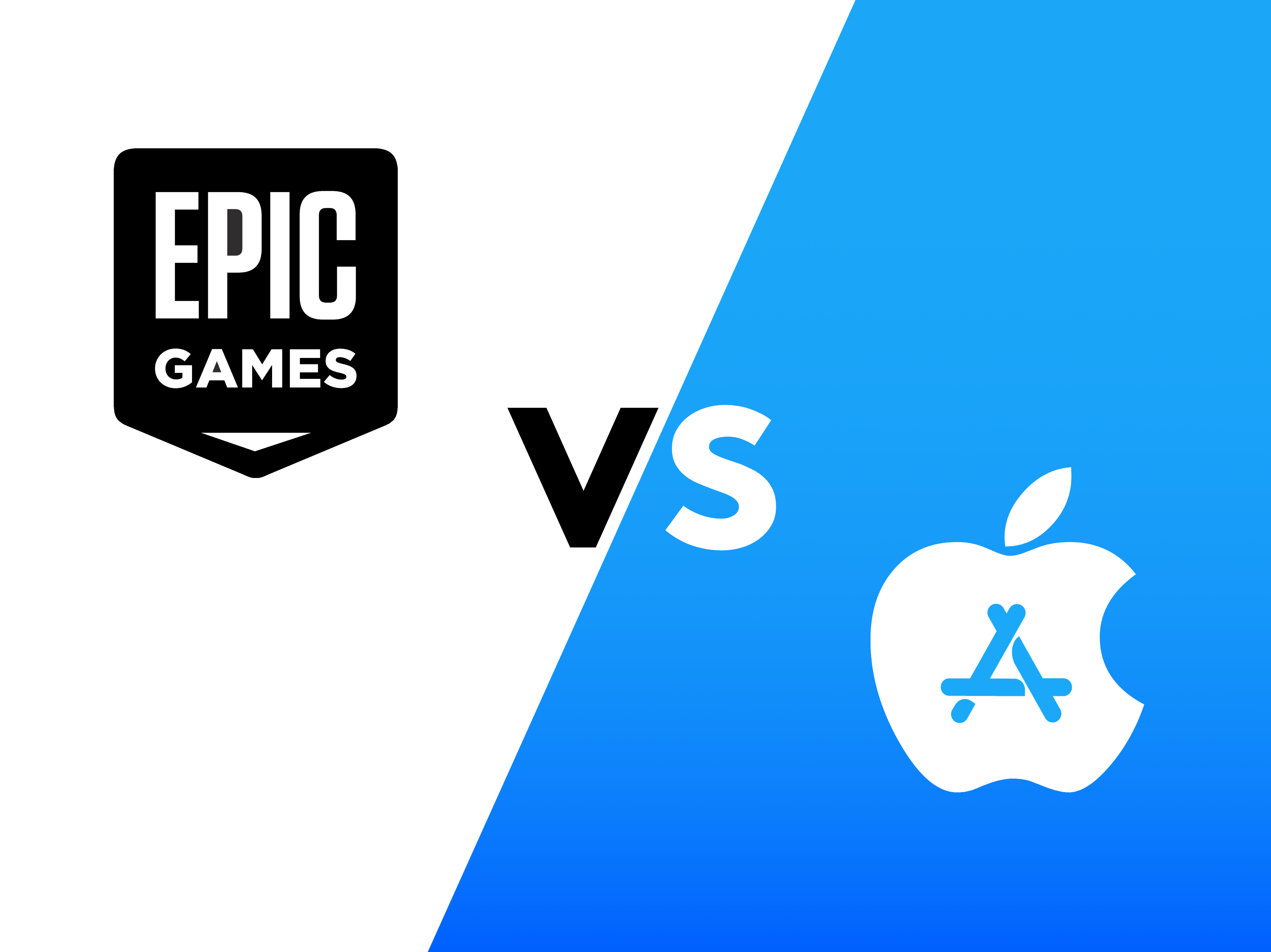 “The proposed market is too narrow because there are many, many, many platforms where consumers and developers engage in transactions: The Mac, iPhone or Android console to the PlayStation and the Nintendo Switch, which, by the way, does fit in your pocket.”

Today Apple’s lawyer Karen Dunn argued that privacy and security outpaces its competitors and touted the opportunity the App Store has created for developers all the while providing a trust worthy place for quality apps and games. Apple is arguing that Epic wanted a “side deal” for itself, something that Epic disputes. Dunn went on to posit the 30% charge for in-app purchases is an industry standard since the majority of apps are free and said developers have many ways of monetizing like in-app advertising, yes you can thank Apple for those awful ads in free apps. Dunn also argued that Epic Games’ definition of the market is too narrow because of something she called multi-homing. Dunn describes multi-homing by saying “The proposed market is too narrow because there are many, many, many platforms where consumers and developers engage in transactions: The Mac, iPhone or Android console to the PlayStation and the Nintendo Switch, which, by the way, does fit in your pocket.”

Dunn went on to argue that the majority of Fortnite players are on other platforms. Apple’s iOS ranks in 3rd or 4th place in most studies and states that is a sign of a competitive market. Hopefully all of those studies she cites were completed before Fortnite was delisted from Apple’s App Store.

If Epic won this legal battle, what would iOS look like? Well, more like Android. With Android, it is set by default to only let apps come from its default app store (Galaxy App Store and/or Google Play Store). But if you want to install apps from alternative app stores or just sideload apps, all you have to do is toggle a switch on. So, if Epic wins, iOS would have a “Allow apps from unknown source” toggle allowing users to install their own apps or app stores.

What would be the effect of Epic winning this legal battle

Overnight there would be new app stores popping up and even game stores from names we already know and some we don’t. Epic Games Steam and others would likely launch Games Stores for iOS and Google, Microsoft, Cydia and others would launch iOS App Store alternatives. Netflix would now allow you to sign up and pay for your subscription right in the iOS app, and they would not be the only app to do so.

There are other affects that the gaming industry would feel, like the closed ecosystems of game consoles. All of a sudden game console makers would need to allow for alternative game stores, app stores and payment providers on their platform. This would be particularly bad for Sony and Nintendo, who without their closed platform would face intense competition from 3rd-party game stores like Steam, Epic Games and Microsoft. Just think about it for a second, console hardware is usually sold at a loss, meaning there is no profit in the sale of the hardware itself, the profit comes from the sale of games and or subscriptions. So, what would likely happen is consoles would become more expensive. Imagine the true cost of a top-tier next-en console like Xbox Series X, it costs $499 now, but what would it cost if Microsoft expected to face stiff competition from Steam, Epic Games and others and potentially not recoup revenue from the sale games from its own store?

The other effect is that games and apps would likely get cheaper due to more competition from other app/game stores. This would benefit consumers in a big way.

What team are you on, Team Epic or Team Apple in this legal battle? Let us know in the comments below.