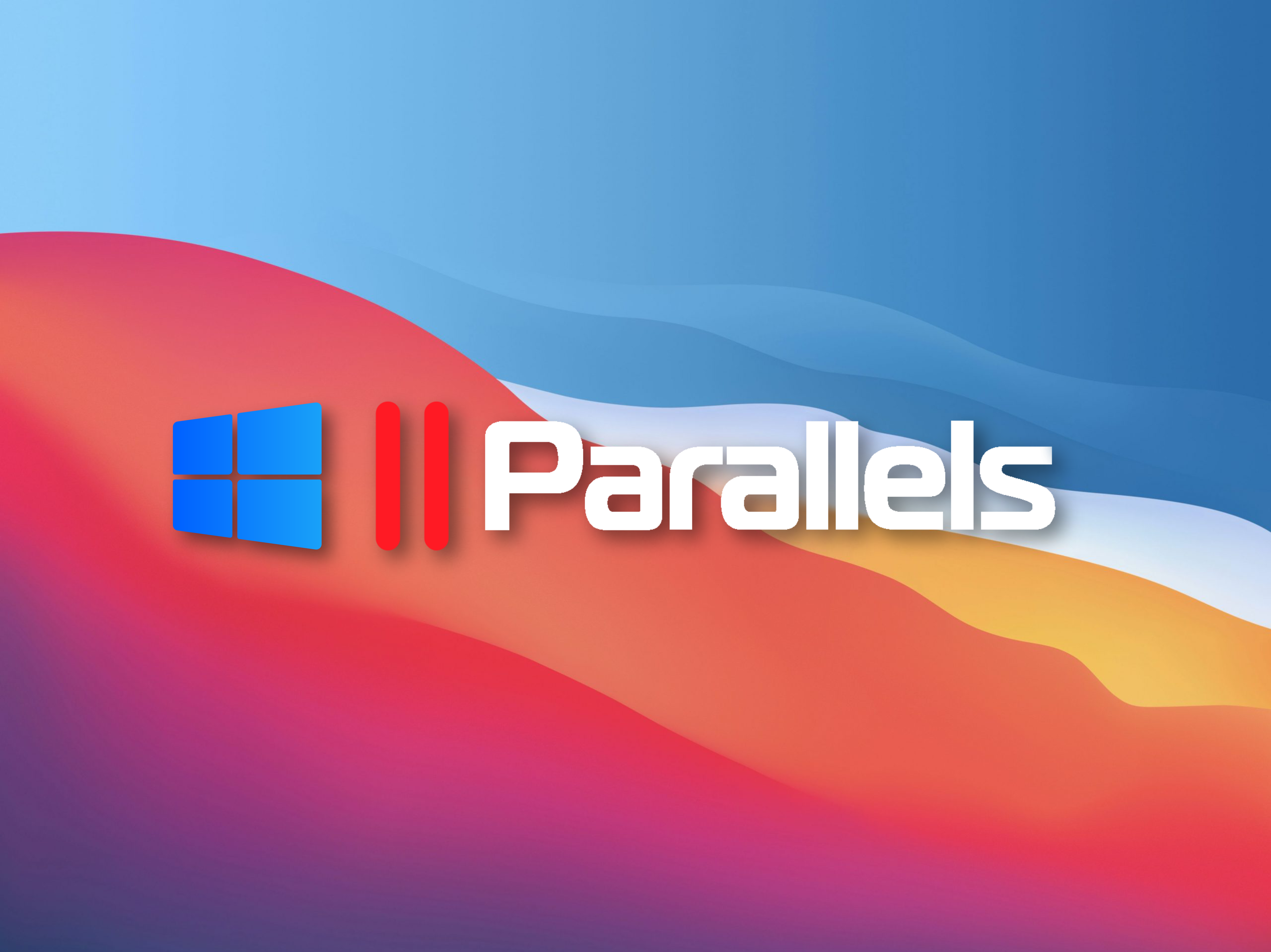 Till recently Windows 10 on Arm could not be obtained any other way than a new device, but Microsoft is making it available through the Windows Insider Program that can be installed in Parallels. Below we will walk you through how to install Windows 10 on your Apple Silicon powered Mac.

How to install Windows 10 on Apple Silicon Macs

Personally, I have run Macs with Parallels in the past and if you have to run a few Windows applications then this is the only way to go with Apple Silicon Macs. Alternatively, many users in the past opted for Macs because of their design, so if you are not married to macOS, try a Surface Laptop instead.