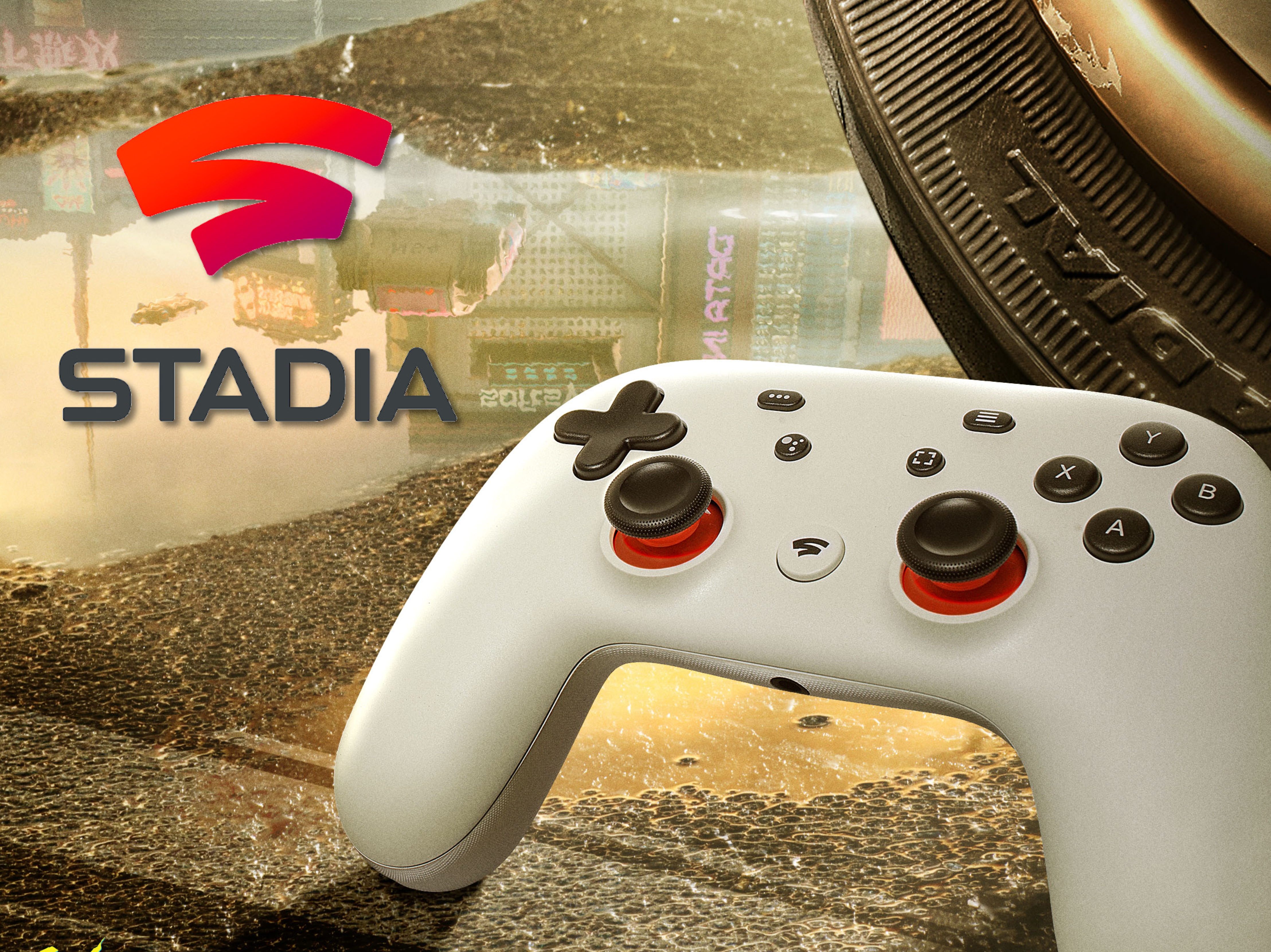 While tech company’s such as Google used to be the opposite of what you would call ‘corporate culture’, it seems that not all is well at Google and their fledgling Cloud Gaming service Stadia. It was reported today that Stadia’s VP and Head of Product, John Justice has left Google as reported by The Information. This news comes after months of turmoil and missed expectations with the Stadia gaming service.

John Justice joined Google and Stadia in 2019, John’s LinkedIn page, has not yet been updated to reflect his departure, which is not unusual while workers plan their next steps. This news comes a week after Stadia launched its UI revamp that included a new search bar and enhanced explore tab, along with the mobile web app enhancements.