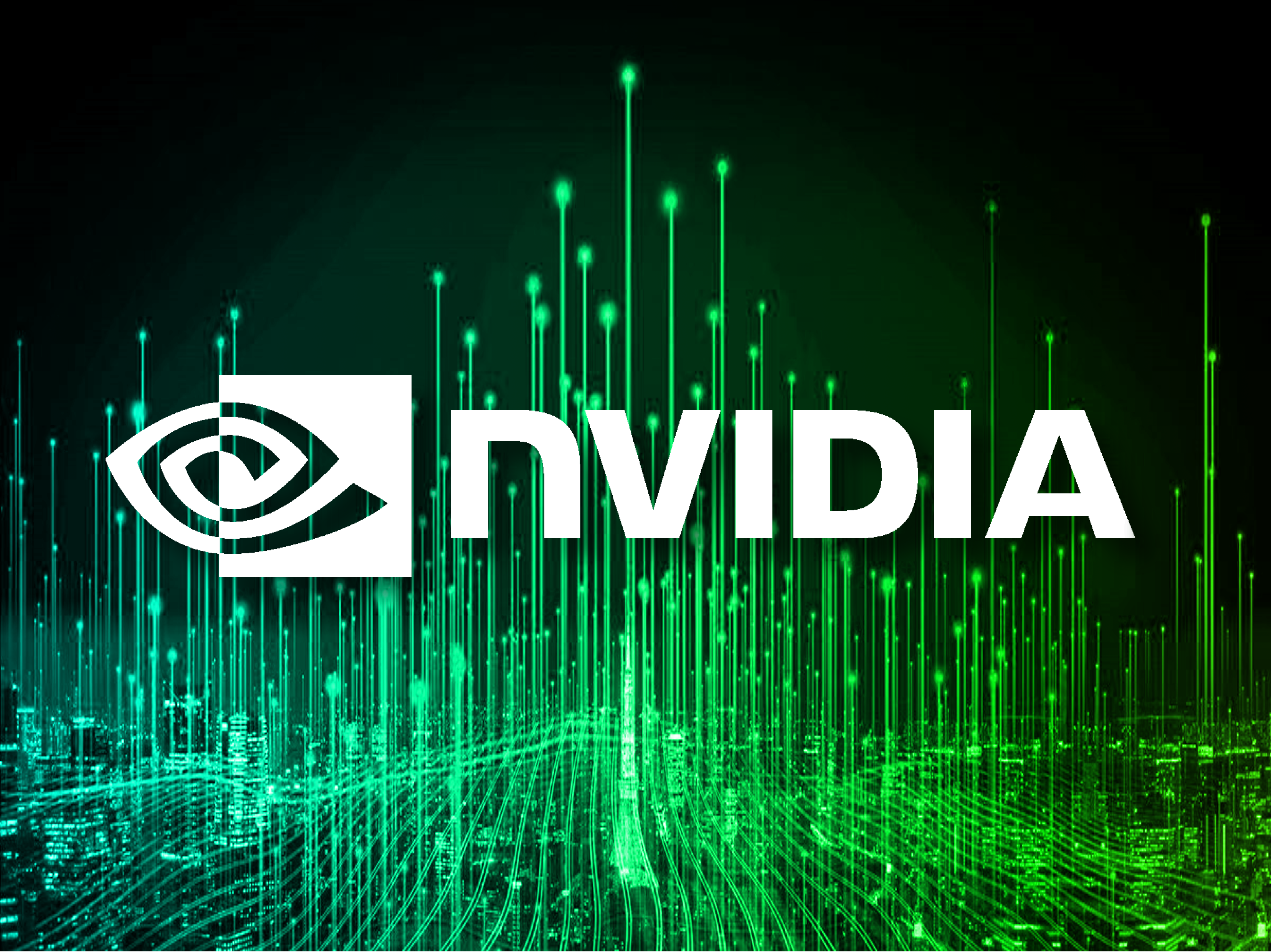 ARMs Race | Is NVLink an omen that Nvidia will favor itself

We have reported many times about Nvidia’s progress acquiring ARM. Nvidia says that it plans to not change any licensee terms and plans to act fairly toward them by not favoring itself by keeping superior tech to itself. ARM pioneer Hermann Hauser is back with another criticism of the deal via The Telegraph saying Nivida is “clearly showing it will compete unfairly” if the deal is approved.”

Hauser’s concerns stem from the Grace processor Nvidia announced recently at GTC 2021. Nvidia’s first ARM-based CPU can connect with its own high end Nvidia GPUs via a proprietary link called NVLink, which reportedly delivers 900 GBps. Hauser believes that NVLink, could lock in customers to Nvidia GPUs rather than being able to connect to AMD or other GPUs.

The UK Secretary of State for Digital, Culture, Media and Sport announced recently that he wanted the CMA (Competition and Markets Authority to investigate the acquisition citing national security concerns.

Nvidia is defending itself by stating that Hauser”does not understand what Grace will do or its benefits to Arm” and that “we have been working on Grace using off-the-shelf Arm technology, available to all Arm licensees, long before we agreed to acquire Arm.”

But unless NVlink is made available to all licensees, the reputation of being neutral under ARM will be tarnished when Nvidia officially acquires it.