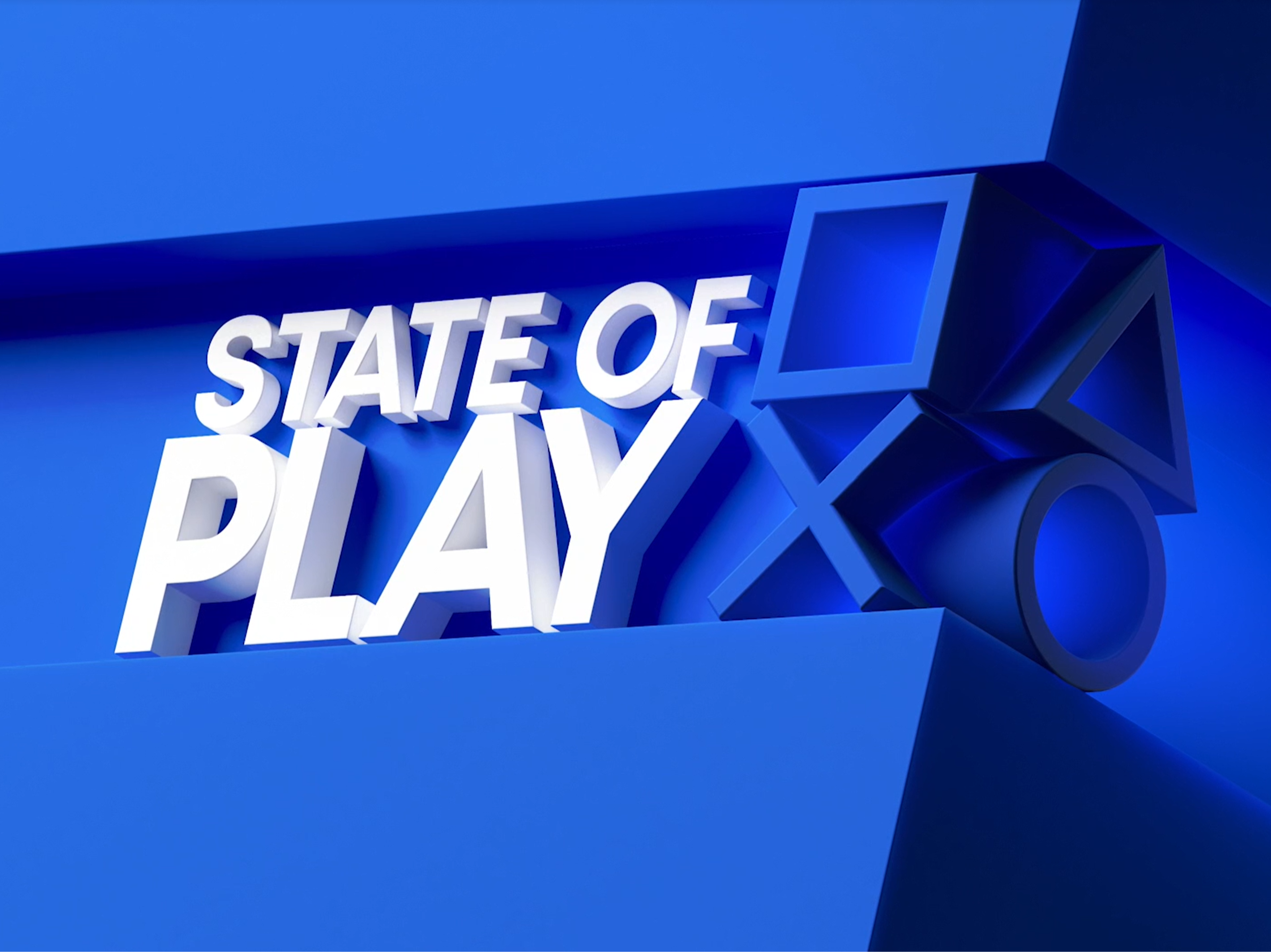 Sony’s PlayStation State of Play event gave us a detailed look at Ratchet & Clank: Rift Apart with a gameplay demo on PlayStation 5 along with Subnautica Below Zero and news that Among US is going to be available for PlayStation.

Hello everyone. I’m Donya, Community Manager at Unknown Worlds. We were delighted to be included in PlayStation’s State of Play and showcase some of the incredible work that the team has been doing on Subnautica: Below Zero to get it ready to launch on PS4 and PS5 on May 14.

The sequel to the award-winning Subnautica, Below Zero plunges even the bravest of explorers into an underwater world, filled with all-new and vast biomes to explore, and mysterious and unfamiliar creatures lurking in the depths of the planet. As you continue to investigate the mysterious circumstances that brought you planetside, you’ll be challenged to survive in the harsh, arctic conditions, as well as avoid the looming threat of discovery by Alterra, who have all but abandoned 4546B in their haste to evacuate.

With all of the new tools and vehicles to craft, and lovingly crafted biomes to marvel at, Below Zero provides a unique spin on the familiar setting of Subnautica’s unforgiving planet. Players can look forward to added cold mechanics to explore, creatures great and small to discover — and, in some cases, avoid — and far, far more about the lore of the Subnautica universe to uncover.

As announced during State of Play, we’ve been hard at work utilizing the PS5 DualSense controller for Below Zero. With the haptic feedback system, you’ll receive visual and audio cues linked to key game moments, or when you’re using tools and vehicles. We’re excited for you to try Below Zero with this additional integration, which has enhanced some already terrifying and tense moments!

We’ve also heard all of your queries and questions about the upgrade path for players who already own the first Subnautica on PS4. We’re pleased to confirm that if you own a physical or digital edition of the game you can upgrade to the digital PS5 version at no additional cost. Similarly, those who purchase Below Zero on PS4 will be able to upgrade to the PS5 version for free.*

As always, we want to thank you, our incredible community, for your feedback and excitement as we got Below Zero ready to launch. We can’t wait for you all to play and experience the adventure.

You can pre-order Below Zero for PS4 and PS5 today for $29.99 USD. Below Zero launches on both platforms on May 14.

Think you can trust your friends? Think again!  Our social deception game, Among Us, is coming to PlayStation 4 and PlayStation 5 later this year. Hop aboard the spaceship with 4-10 players via online play and get to work. Just don’t forget there may be one or more impostors on board ready to sabotage your work and take a deadly swipe at you.

Among Us originally launched as a teeny, local, mobile only game, and we’re so blown away by how far it’s come. Now we’re even more excited to say it’ll be coming to PlayStation! Wahhh?! We can’t wait for even more people to join our space crew… and potentially eject some of them. With all four maps available to play – from the Skeld to the Airship – it’s going to be a chaotically fun time together.

Our game was partially based off a game one of our cofounders, Marcus, used to play as a kid where you’d draw role cards and roam a house aimlessly while another person secretly “killed” players by drawing a finger across their neck. He especially loved the idea of someone trying to blend in with everyone. That core idea is still present in Among Us, but we wanted to alleviate the need for an interesting house layout and boring wandering, so we made it space themed and added tasks. The game underwent a ton of design changes to get it to where it’s at, and we’re happy it has resonated with so many of you.

There is a lot we could say about Among Us, but truly the best part has been seeing the community gather around our indie title. From doodles to entire live action movies and countless streams, we’ve seen a lot of love pouring out for our little space beans. Thank you. We hope we can continue giving back that same energy! There are lots of updates we have planned for Among Us, and we can’t wait to take our PlayStation community along for the ride.

Today we’re stoked to share with you a special preview of Ratchet & Clank: Rift Apart on State of Play. This episode will have updates on a couple of other titles before giving you 15 minutes of never-before-seen gameplay footage, new reveals, and updates from Creative Director Marcus Smith.

Ratchet & Clank: Rift Apart is a brand-new full-length standalone adventure that is great for both returning players and newcomers alike. We’re pulling out all the stops to make this a showpiece exclusive game for your PlayStation 5 console as you jump between dimensions, handle an explosive arsenal (made even more visceral by the DualSense wireless controller), and strive to save the galaxy from the evil Nefarious.

In today’s episode we gave you our most in-depth look yet. The power of the PS5 shines with amazing visuals from Nefarious City and Rivet’s home base on the alternate dimension Sargasso. The game was built for the next-generation and shows it!

Ratchet & Clank: Rift Apart’s dimensional chaos wouldn’t be possible without the SSD either, thanks to near-instant loading. And today’s State of Play showed some of the various ways that dimensional aspect changes gameplay with the Rift Tether, dimensional shifts, and pocket dimensions.

We also illustrated some of the new gameplay traversal mechanics, like Phantom Dash and wall-running, and showed how Ratchet and Rivet can utilize these new abilities and the Rift Tether in both combat and traversal.

Weapons are at the heart of any Ratchet & Clank game and we showed how we are taking advantage of the PS5’s DualSense controller’s adaptive triggers and haptic feedback to create the most immersive Ratchet & Clank weapons yet. This included a longer look at previously revealed weapons and a taste of a brand-new weapon, the NegaTron Collider.

We touched on Accessibility Options, including a toggle-able Game Speed mode we’re very proud of. We’ll share more details on all the game’s accessibility options soon.

Lastly, we gave you a brief look at the many other features in Rift Apart: New open levels to explore, Clank puzzles, Glitch combat, arena challenges, aerial combat, and the first ever Ratchet & Clank Photo Mode will give you all sorts of ways to show off all the various armor pieces you can find during your adventure.

As well as a look at the five additional armor sets you get with the Digital Deluxe Edition.