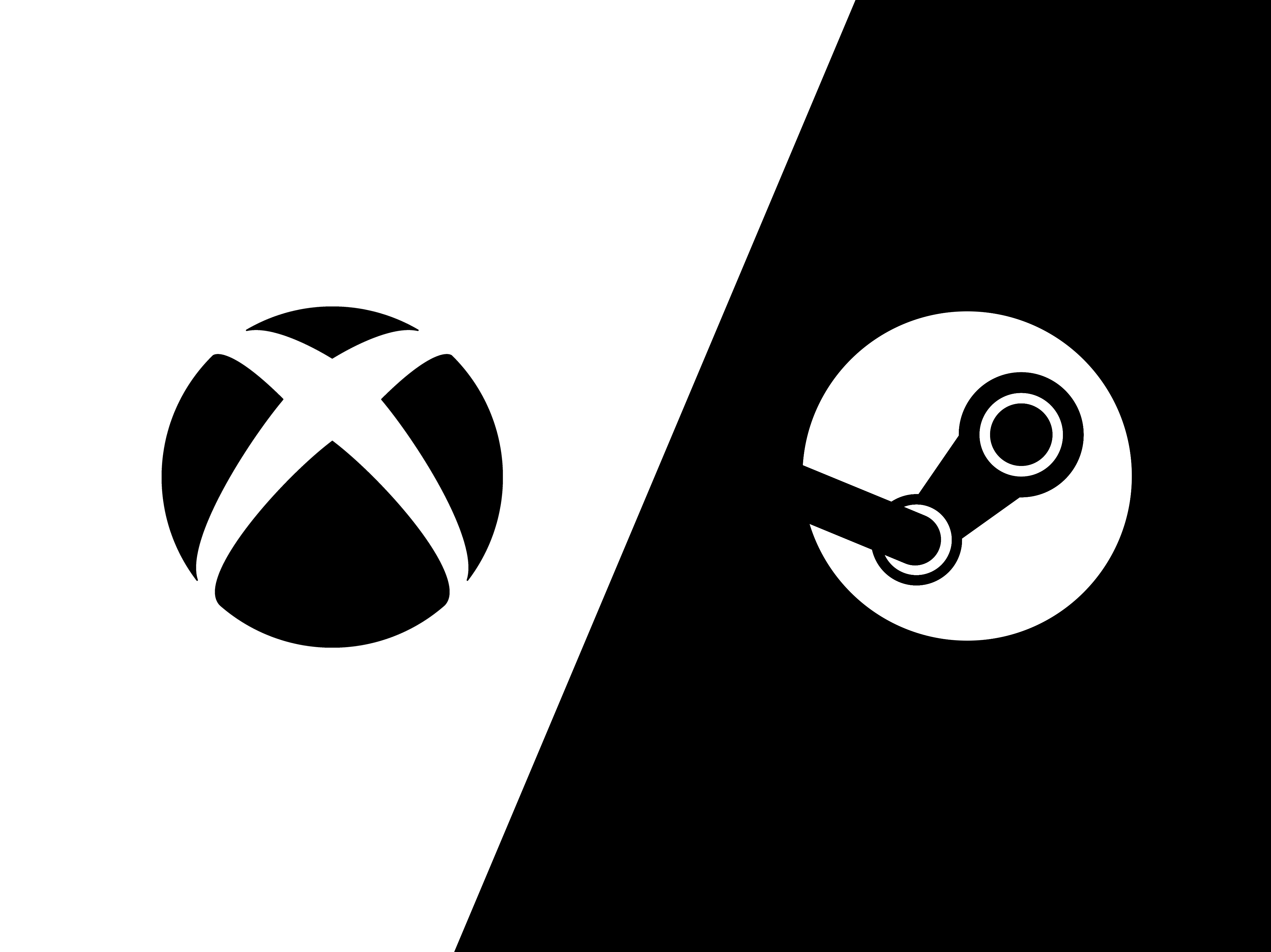 Microsoft today announced that it will reduce its cut from PC game sales on its Microsoft Store from 30% to just 12% starting on August 1st. This announcement was delivered along with announcements that Halo Infinite will support Cross-Play and Cross-Progression, the company will create tailored experiences for PC gamers and that the company will build communities around games and not devices by bringing Xbox Cloud Gaming to PC.

As part of our commitment to empower every PC game creator to achieve more, starting on August 1 the developer share of Microsoft Store PC games sales net revenue will increase to 88%, from 70%. A clear, no-strings-attached revenue share means developers can bring more games to more players and find greater commercial success from doing so.

All this to help reduce friction, increase the financial opportunity, and let game developers do what they love: make games.

We will not be seeing this cut to Xbox game revenue as the console model is a closed eco-system where there is no competition from competing game stores. This is entirely motivated by Steam’s dominance in PC gaming where Steam still takes a 30% cut by the way, until sales of that game reach $10 million the cut is reduced to 25% and then after it reaches $50 million the cut reduces to just 20%.