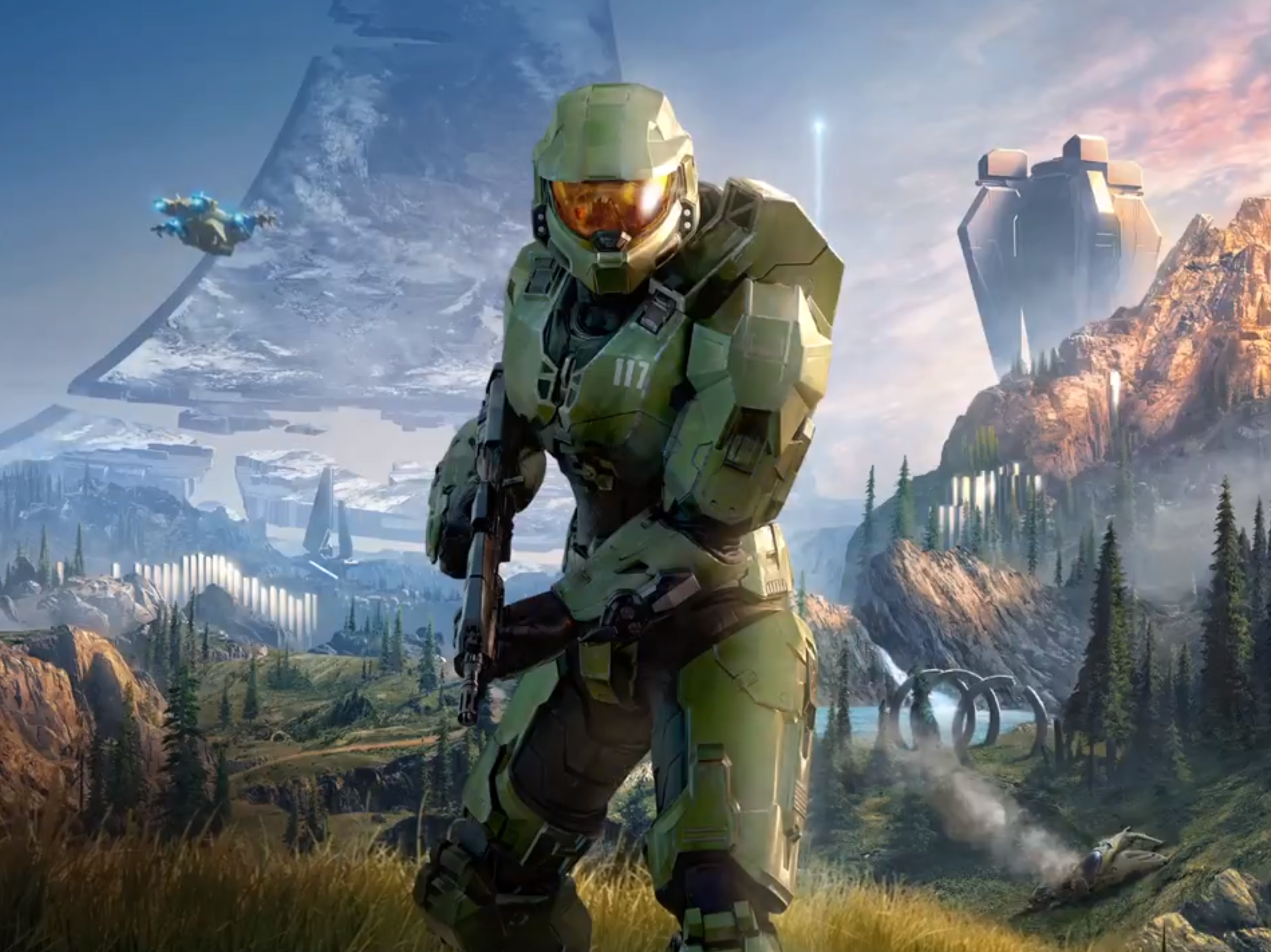 Halo Infinite is perhaps the most anticipated game of the year, that’s why today’s news has us excited for the game’s release. According to Matt Booty, Head of Xbox Game Studios, Halo Infinite will feature Cross-Play and Cross-Progression, which means “if you’re playing on PC, you can play with your friends on Xbox One and Xbox Series X|S. It also means that your multiplayer customization and progress will follow you across all platforms.”

Matt Booty goes on to detail how they are working to optimize for the PC platform with support for “ultrawide and super ultrawide screens, triple keybinds, a wide variety of advanced graphics options and more.” This year PC gamers will have a new way to access games like Helo Infinite, Xbox Cloud Gaming.

It’s no secret that Fortnite has been one of the most popular games since its launch a few years ago. With its popularity and ongoing content updates, Microsoft is looking to adopt some of the elements that lead to Fortnite’s success like on-going content updates, similar to the recently released Minecraft Dungeons.

“There’s been a ton of learning in the studio around what does it mean to actually have a collection, the kind of totality of the Halo lore and stories and experience inside of one Halo world, one Halo UI, and platform,” Spencer said. “As 343 has gone through this journey, they’ve seen some of the benefits of not requiring that our customers make a decision between ‘Do I want to play this one or that one?’ I feel like in a way, the games almost compete with each other. You see that with some of the annualized franchises that are out there — which clearly Halo’s not annualized — but you see that where you spend a lot of energy actually trying to move the customers who are already playing your game to a new version of your game. I think as gaming has evolved, there’s a view of ‘Our customers are our customers and we should respect them where they are.’ It’s similar to our Xbox message, and I think you’ll see that in terms of the way Infinite is talked about — even the structure of what the game is itself.”

Because Halo Infinite was delayed till this November, it can now launch not only on Xbox and PC, it can launch on mobile too with Xbox Game Pass Ultimate’s Xbox Cloud Gaming feature. When Halo Infinite launches this fall, what device will you be playing the game on? Let us know in the comments below.