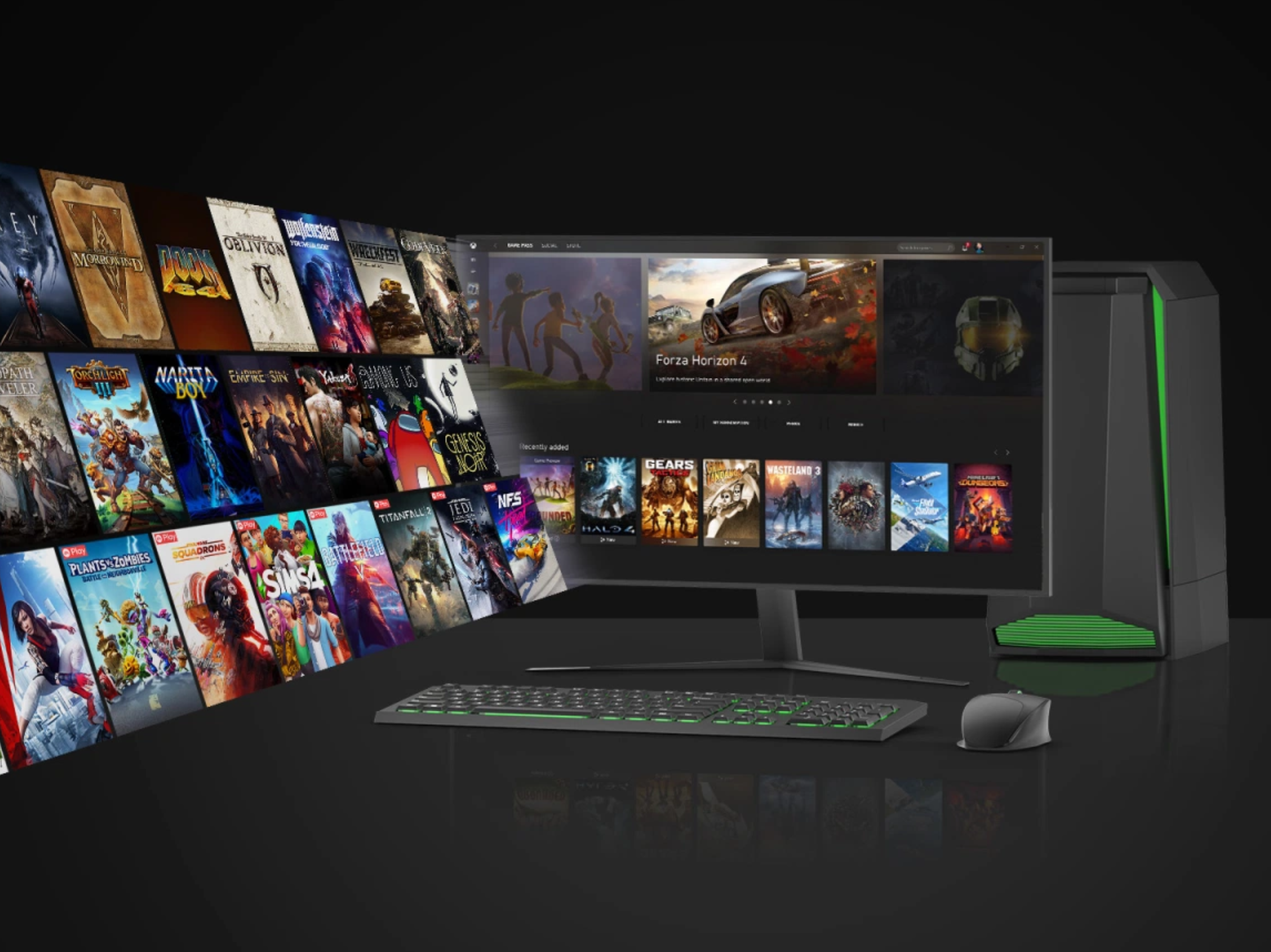 Microsoft under Satya Nadella has transformed into a company that wanted Windows everywhere into making their services available anywhere and on any device. Following the natural progression of losing the mobile wars with the failure to create enough market penetration with Windows mobile was a major setback in creating the desire to have a Microsoft product. Microsoft’s Surface, Xbox and Microsoft’s services like Microsoft 365 and Xbox Game Pass have tried to fill the void that Windows mobile left by bringing the best parts of the Windows eco-system to other devices. Now in 2021, Microsoft is continuing this cross-device push in gaming, making console and PC games available to the widest array of devices that ever before.

It’s no coincidence that Microsoft is talking about PC gaming so much at the moment, Phil Spencer recently stated that more PC games were coming to Xbox Game Pass and it looks like this elaboration is more about that rather than Epic’s omission of keeping Fortnite off of xCloud because Epic sees the service as a threat to Epic’s gaming business. By extension, Epic is also keeping Fortnite off of Stadia and Luna in favor of the deal they made with Nvidia, to have Fortnite on GeForce Now exclusively in exchange Nvidia does not get any revenue from the in-game purchases. Google’s Stadia, Amazon’s Luna and Nvidia’s GeForce Now are all included in the PC gaming conversation now along with xCloud (Xbox Cloud Gaming).

Since all of the current cloud gaming services offer web apps, nearly any device with a web browser can now be a gaming device. So, Microsoft’s Matt Booty stating “Building Communities Around Games Not Devices.” lines up well with the way cloud gaming is bringing games to people “no matter where they play.” In some ways Windows is everywhere with the help of the cloud. Xbox runs on a version of Windows 10 and Xbox Game Streaming runs on Xbox consoles, so it would seem that even if you don’t see Windows, Microsoft is continuing to deliver on the “Windows everywhere” promise but instead through thier services.