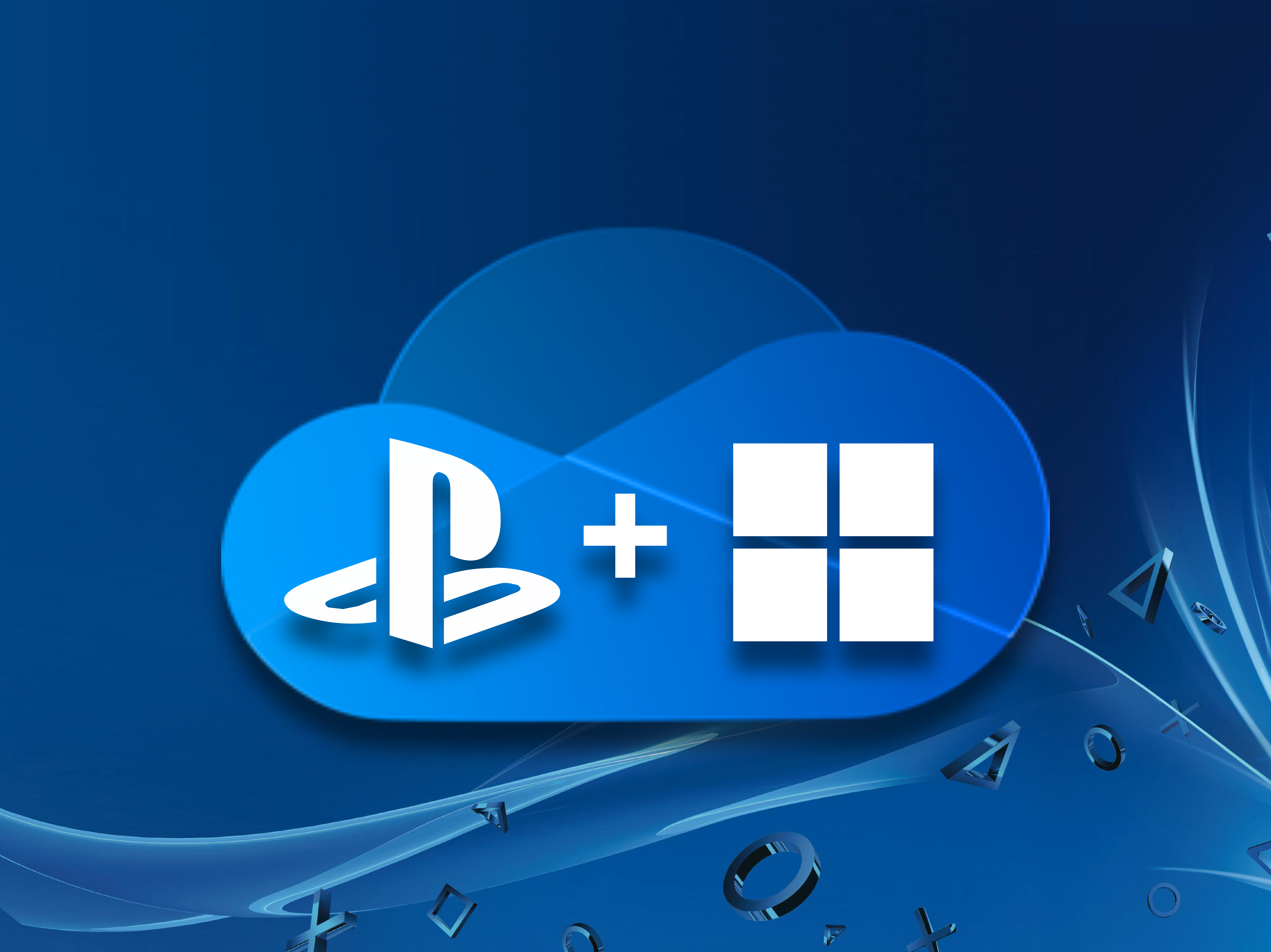 Sony has a cloud game plan and it still involves Microsoft

Sony has been noticeably absent from cloud gaming despite being one of the top 3 gaming companies. Cloud gaming tech has enabled new entrants like Google, Amazon and Nvidia into the gaming platform industry because none of these three companies have made a dedicated game console to date.

Back in 2019, Sony and Microsoft partnered strategically for use of Azure, AI solutions and more for content streaming which at the time was a surprise given the two firm’s game console rivalry. Sony Interactive Entertainment exec Jim Ryan recently confirmed that Sony is still currently collaborating with Microsoft in a recent interview with Nikkei, Jim Ryan said:

We could conceivably use the cloud for our technical infrastructure, but the cloud gaming experience we’re offering will be unique and only on PlayStation.

The big takeaway from this statement is two quotes: “but the cloud gaming experience we’re offering” and “only on PlayStation.” So, Sony plans on delivering a “cloud gaming experience” but “only on PlayStation.” Does that mean only on PlayStation hardware or does it mean their cloud gaming service won’t be available on other consoles? Sony’s PlayStation Now was recently upgraded for 1080p gaming, so there is some activity there. What exactly Sony’s Cloud Gaming service will look like is anyone’s guess at this point, but if Sony wants to truly compete its needs to have a robust web app for desktop and mobile along with smart TV, and set top box apps in order to reach the largest audience with not only 3rd party games but its library of exclusives too.