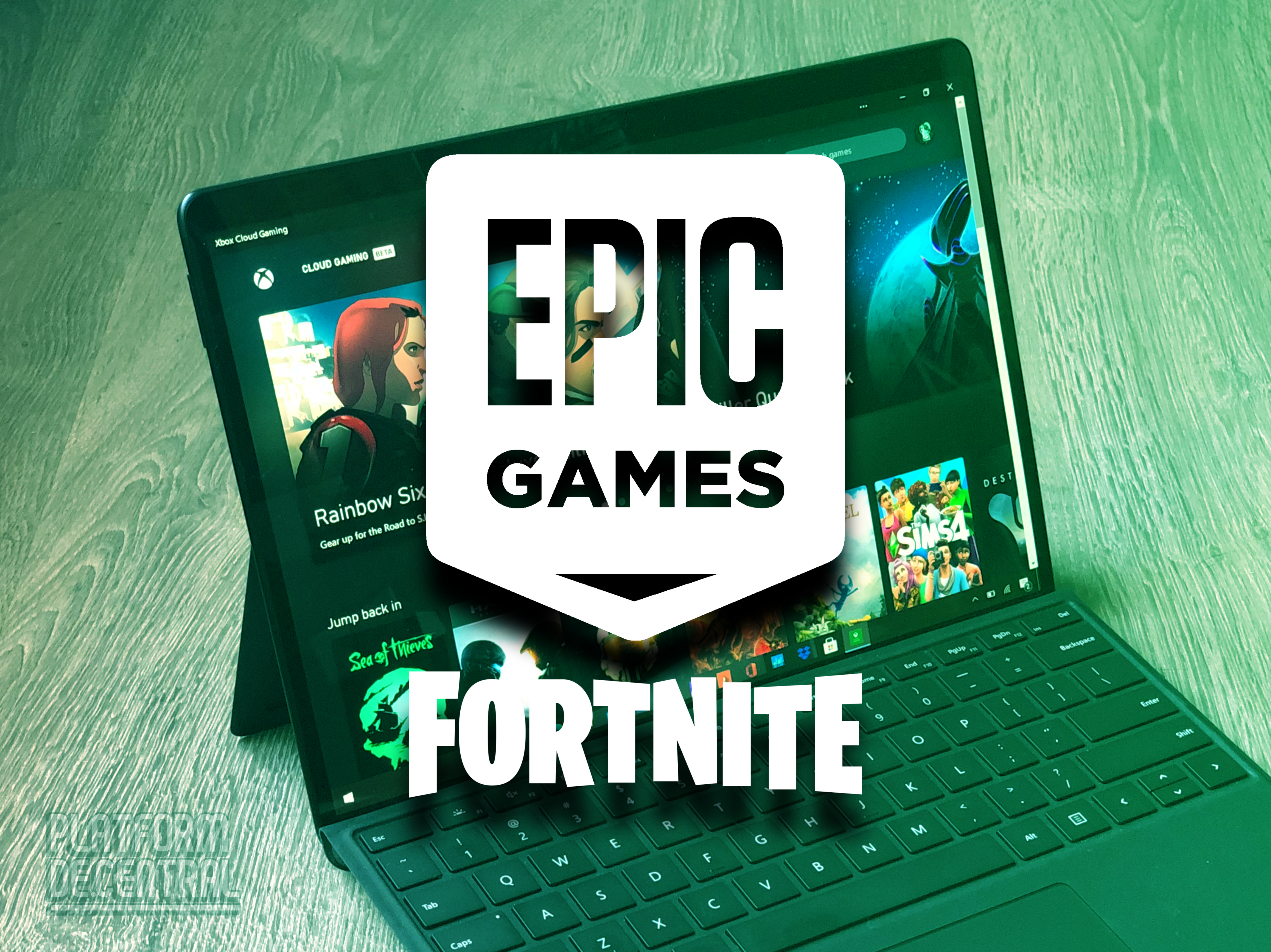 In the Land of Trillion Dollar Goliaths | Epic is keeping Fortnite from xCloud, Stadia and Luna

Epic Games is often seen as the hero David fighting against Goliath in the Apple antitrust case, but some new information made available in that case could tarnish Epic Game’s image as the hero. During questioning on why Fortnite is not available on xCloud, Joe Kreiner Epic Games VP of Business Development said “We viewed Microsoft’s efforts with xCloud to be competitive with our PC offerings.” In the court document is seemed like further explanation was forthcoming but the next section was redacted for some reason.

On all platforms including Xbox, Fortnite is a free-to-play game, so it would stand to reason that if you have a game that makes money through in-game purchases, you would want it on as many platforms as possible. To date, Fortnite is only on one cloud gaming service, Nvidia’s GeForce Now. Only GeForce Now enables gamers to play Fortnite on iOS because of Apple and Epic’s legal dispute. Last year Epic Games partnered with Nvidia to launch Fortnite on Nvidia’s aforementioned cloud gaming service, but why not launch it on Google’s Stadia, Amazon’s Luna or Microsoft’s xCloud (Xbox Cloud Gaming) services? Nvidia made a major concession with Epic Games in order to get Fortnite on its cloud gaming service, Nvidia does not get a cut from any purchases made in Fortnite. Nvidia must see just having Fortnite on GeForce Now as enough of a draw to get gamers to subscribe to the service. Would Google, Amazon or Microsoft make that same deal with Epic Games? Probably not, Kreiner even admitted in the deposition that Epic Games hasn’t even tried to negotiate with Microsoft over the requirement to use Microsoft’s commerce system.

In another exposed court document, it turns out that Epic Games’ biggest revenue driver is Sony’s PlayStation making up 46.8% of Fortnite’s total revenue from March 2018 to July 2020 with Xbox generating only 27.5% and the remaining 18.7% going to Android, Nintendo Switch and PCs with iOS coming in 5th with just 7% revenue. It would seem that Fortnite not being in Apple’s App Store is less consequential than originally thought and was projected to only be 5.8% in 2020. It would interesting to see where Nvidia’s GeForce Now ranked in 2020, our bet would be the revenue from Cloud Gaming would be much greater with xCloud, Stadia and Luna included rather than excluded.

With today’s new regarding Epic’s failure to be intellectually consistent and hold itself to the same rules it wants Apple to live by, Apple could indeed win the case against Epic Games. Epic wants Apple to let Fortnite return to Apple’s App Store and let it utilize its own payment system, thus leaving Apple with no cut of the in-app purchase. Epic recently let Itch.io a game store onto its Epic Game launcher but they are not really a competitor, if Epic wants to regain its hero status, it needs to starting working with Microsoft, Amazon and Google to get Fortnite out to gamers.