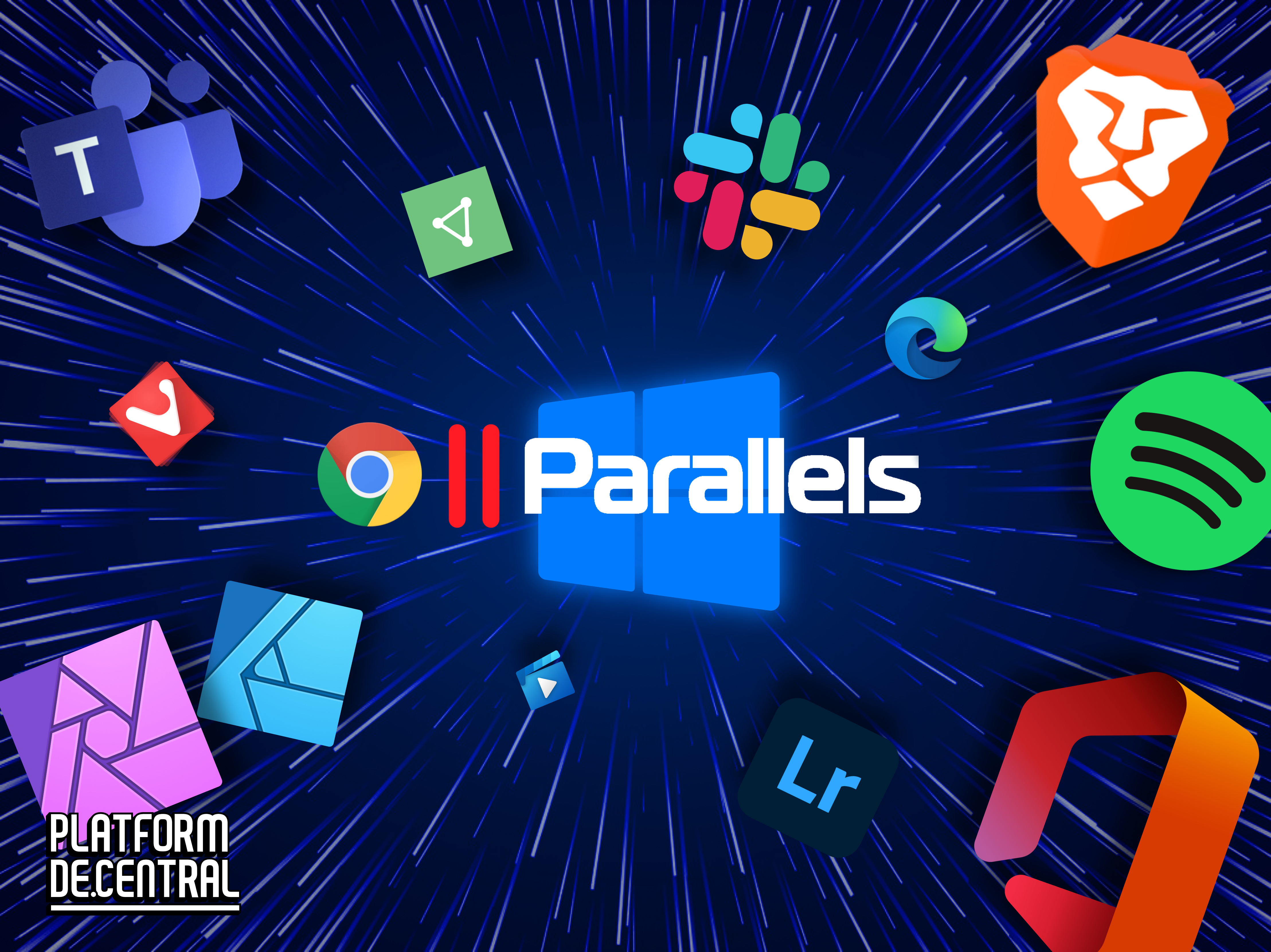 Work that’s ready whenever, wherever

Chrome OS being able to run Windows apps frees Chromebook users from the tightly controlled Google app eco-system and opens them up to the vast Windows eco-system. Now Chromebook users can choose another web browser, they can choose creative applications like Affinity’s Photo, Designer and Publisher, along with many more apps that Chromebook users simply haven’t had access to before.

This move by Parallels is a positive step in the right direction even if it is said to just be for Chrome Enterprise at the moment.

Enterprise and its employees need to easily run full-featured Windows applications online and offline, then Parallels Desktop for Chrome OS is definitely the way to go―it’s secure, cost-effective, easy to install, and user friendly.”

“We chose Chromebooks as the most cost-effective devices for our school but many teachers needed SMART Notebook, a legacy Windows application for creating dynamic lessons, and preferred to work with full-featured Windows apps rather than the feature-limited online versions,” said John Byron, IT manager of Wheelers Lane Primary School, United Kingdom. “Parallels Desktop for Chrome OS enabled our teachers to easily run the full-featured Widows apps they need on their Chromebooks. Within a week and a few working hours, our Chromebooks were equipped with Parallels’ software which was so simple that no training was needed to use it.”

“We chose Chromebooks for our employees who travel frequently throughout the 5,300 square miles of Washington’s Okanogan County—the largest county in the United States―to support primary medical, dental, orthodontic care, and pharmacies that serve 40 percent of the population,” said Mike Ellis, Chief Information Officer of Family Health Centers. “The need to run full-featured Windows applications on our Chromebooks is sometimes inevitable—like when Washington state provides us Microsoft Word documents, or when we need to securely work with medical records in Athena Healthcare systems. Solutions we tried from the largest service provider companies were complex, became very expensive, and failed to work well. Fortunately, Parallels Desktop for Chrome OS provided us massive cost savings and enabled our employees to easily run the full-featured Windows apps they need on their Chromebooks―both online and offline.”

Parallels Desktop for Chrome OS is available today for $69.99 USD annually per user. Product details, including a free full-featured one-month trial with five user licenses, are available online at parallels.com/chrome.

New Parallels Desktop for Chrome OS supported Chromebook and Chromebox Chrome Enterprise devices below are noted with asterisks (*) before their names: